Here’s why Alia Bhatt is feeling guilty after the success...

Alia Bhatt earned massive praise for her performance of Safina in ‘Gully Boy’, which also made an impressive mark at the box office. However the success of ‘Gully Boy’ has left Alia feeling guilt.

In an interview with a daily the actress stated that she thoroughly enjoying shooting for the film, mainly because her character had an ‘infectious spirit’. 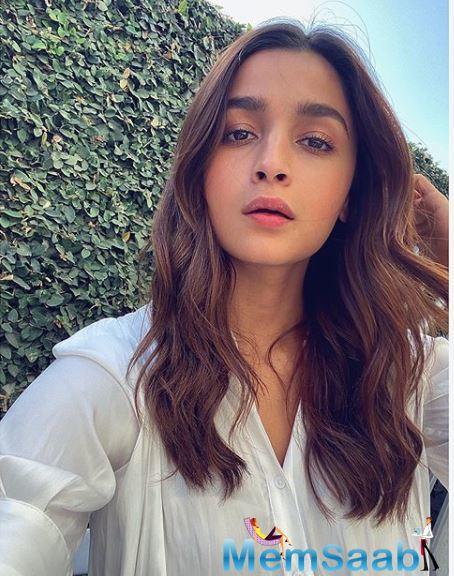 In This Image: Alia Bhatt
And when everyone started praising her performance in the film, Alia revealed that she felt guilty about her work and started questioning whether she ‘did work hard’ or ‘did she deserve this kind of appreciation’.

The actress also stated that she enjoyed watching her act in ‘Gully Boy’, which is not the case usually. 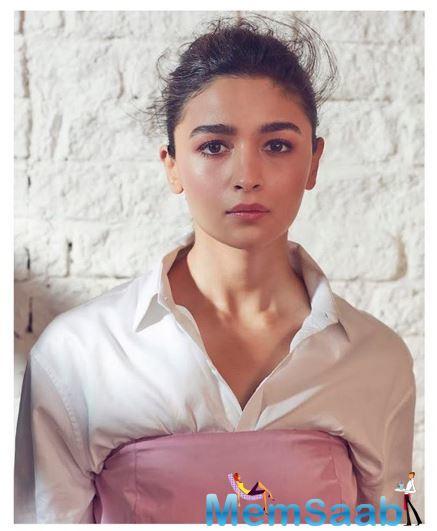 In This Image: Alia Bhatt
Alia romanced Ranveer Singh in the Zoya Akhtar directorial. The film hit the screens on February 14, 2019 and was also India’s official entry for the Academy Awards but failed to make it to the top 10 nominations of Best International Feature Film category.

Up next, Alia Bhatt has a long list of films in her kitty. The actress will be seen romancing alleged beau Ranbir Kapoor in ‘Brahmastra’. 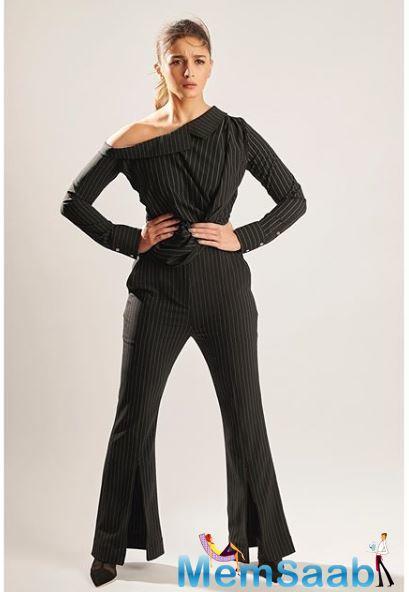 In This Image: Alia Bhatt
She also has Sanjay Leela Bhansali’s ‘Gangubai Kathiawadi’, whose recently released first look received a whole lot of praise. Apart from this Alia will be seen in her father, Mahesh Bhatt’s directorial ‘Sadak 2’.