With the win in the 3rd and last ODI of the series in Kanpur, India clinched their 7th consecutive bilateral ODI series.

Rohit Sharma played a pivotal role as India fended off New Zealand’s challenge to win the third and final ODI here on Sunday. 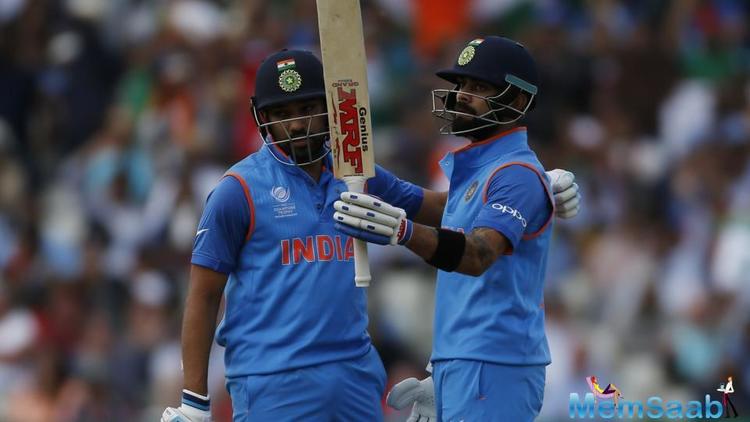 In This Image: Rohit Sharma, Virat Kohli
The six-run win over the Kane Williamson-led unit at the Green Park Stadium helped India seal the three-match series 2-1. The series win was India’s seventh consecutive in the bilateral ODI series.

The Mumbaikar, who could not score heavily in the first two ODIs of the series, scored 147 runs as he notched up his 15th ODI ton. The Indian vice-captain discussed the minor technical changes he made after two low scores in Mumbai and Pune. 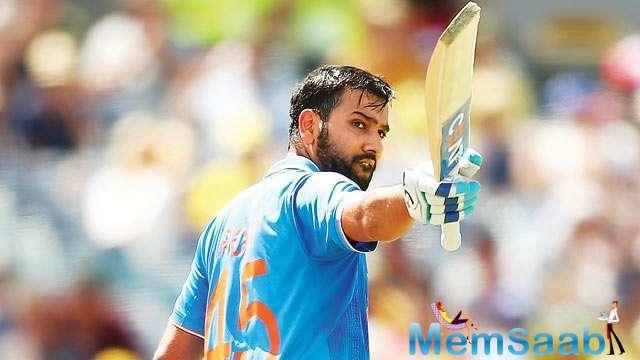 In This Image: Rohit Sharma
“I was observing the pre-match analysis where they sounded out my head was falling off, and then I played somewhat on it. That helped. My head was falling a bit and wasn’t coming into the line of the ball. The quickly you rectify, the better it is,” said Rohit during the post-match presentation ceremony.

Rohit and skipper Virat Kohli, who became fastest to score 9000 ODI runs, stitched a 230-run partnership as India scored 337 runs after put in to bat. 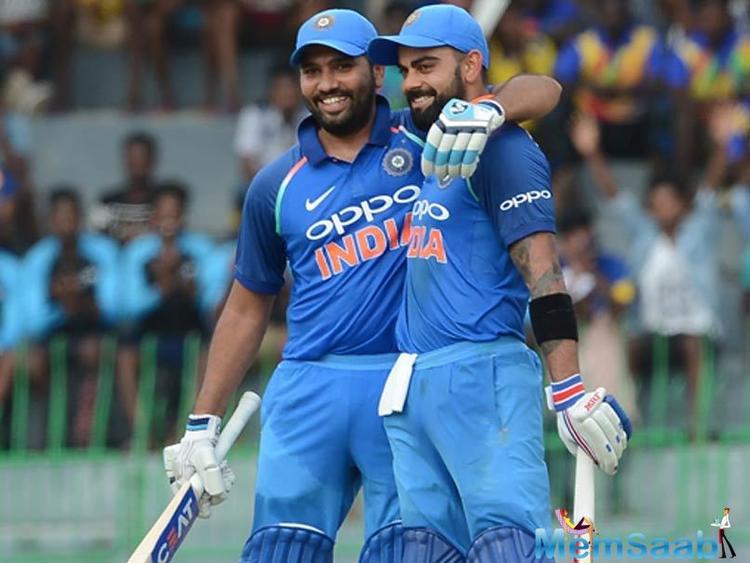 In This Image: Rohit Sharma, Virat Kohli
“Every hundred is special, but what I was working on came off good, and that’s why I am happy. Sanjay Bangar (batting coach) helped me turn on some of these matters. When the things you do off the field pay off, that’s very gratifying,” added Rohit.

The 30-year-old, meanwhile, also praised the Indian bowlers, who kept their heart even as New Zealand went on pushing for the triumph. 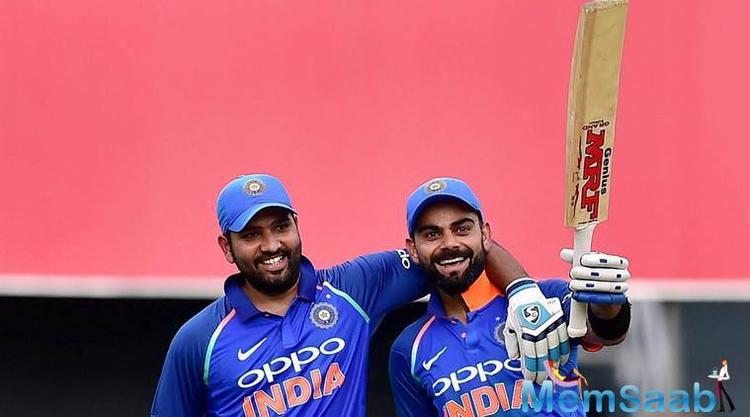 In This Image: Rohit Sharma, Virat Kohli
While Bhuvneshwar Kumar had a rather off-day as the Kiwi opener Colin Munro targetted him, Jasprit Bumrah and Yuzvendra Chahal were impressive.While Rohit’s Mumbai Indians teammate, Bumrah, scalped three wickets as he dismissed Martin Guptill, Ross Taylor and Mitchell Santer, Chahal had two wickets against his name as he sent Munro and Kane Williamson packing.

“There was lots of dew, credit to the bowlers who stuck to their plans.” 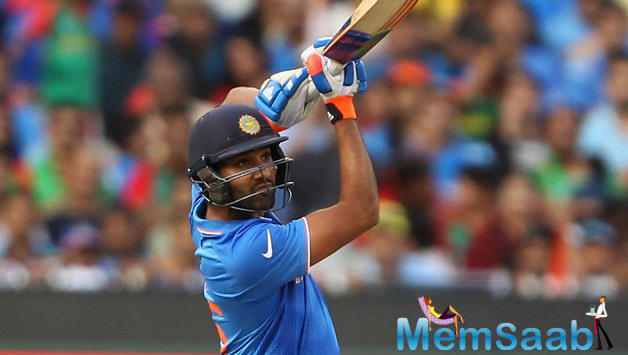 In This Image: Rohit Sharma
While Tom Latham, who had scored a ton in the Mumbai ODI, and Henry Nicholls kept alive New Zealand’s hopes of winning the series, the Kiwis fell short by six runs in a thriller.