Here’s what Hardik Pandya promised brother Krunal before India vs...

Hardik Pandya is in seventh heaven. The Team India all-rounder has been a revelation for Virat Kohli’s side with both bat and ball during India’s tour of Sri Lanka and the current Australia series. 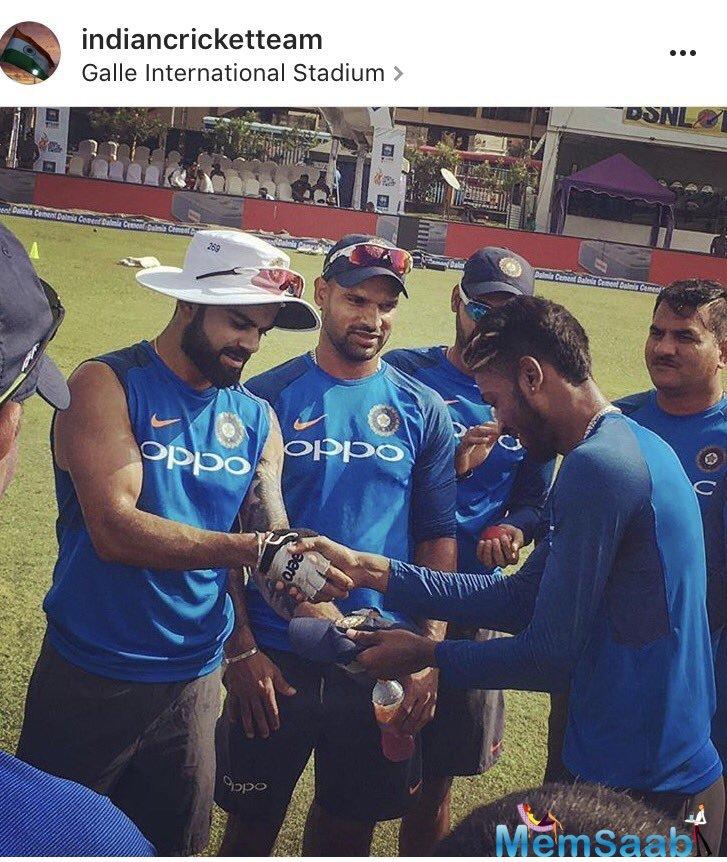 In This Image: Hardik Pandya, Virat Kohli
In Sri Lanka, Hardik notched up his maiden Test century in his first ever Test series and was awarded the Man of the Series award against the Aussies for his thrilling all-round displays in the five-match ODI series.

The sensational all-rounder earned plaudits from all corners and among them was his own brother, Krunal Pandya. 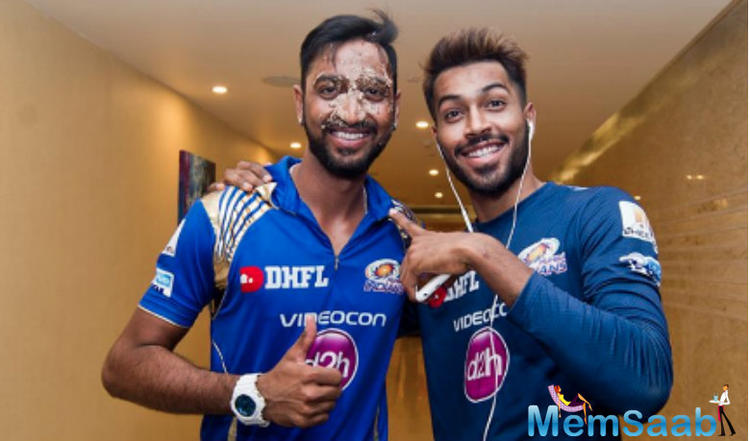 In This Image: Hardik Pandya, Kunal Pandya
The senior Pandya revealed how Hardik kept his promise to Krunal before the commencement of the Australia series.

Both the brothers share a good rapport with each other, having played together for Mumbai Indians in the Indian Premier League (IPL). 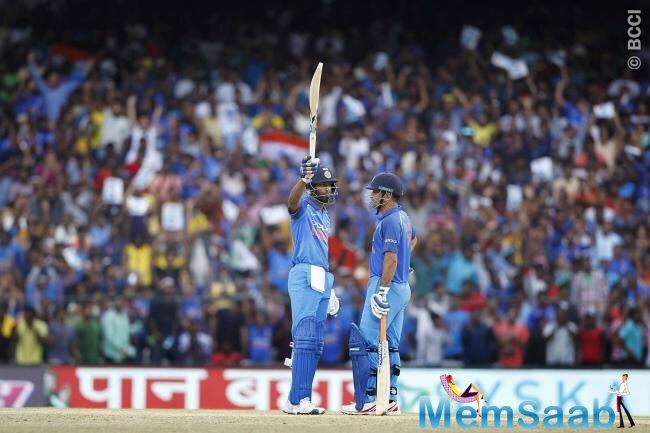 In This Image: Hardik Pandya
While Hardik has featured in all three formats for Virat Kohli’s side, Krunal has been a household name in the domestic circuit and also when it comes to featuring for the India ‘A’ side, but has failed to break into the senior team.

Hardik was India’s third highest scorer in the series, striking 222 runs along with picking up six wickets. 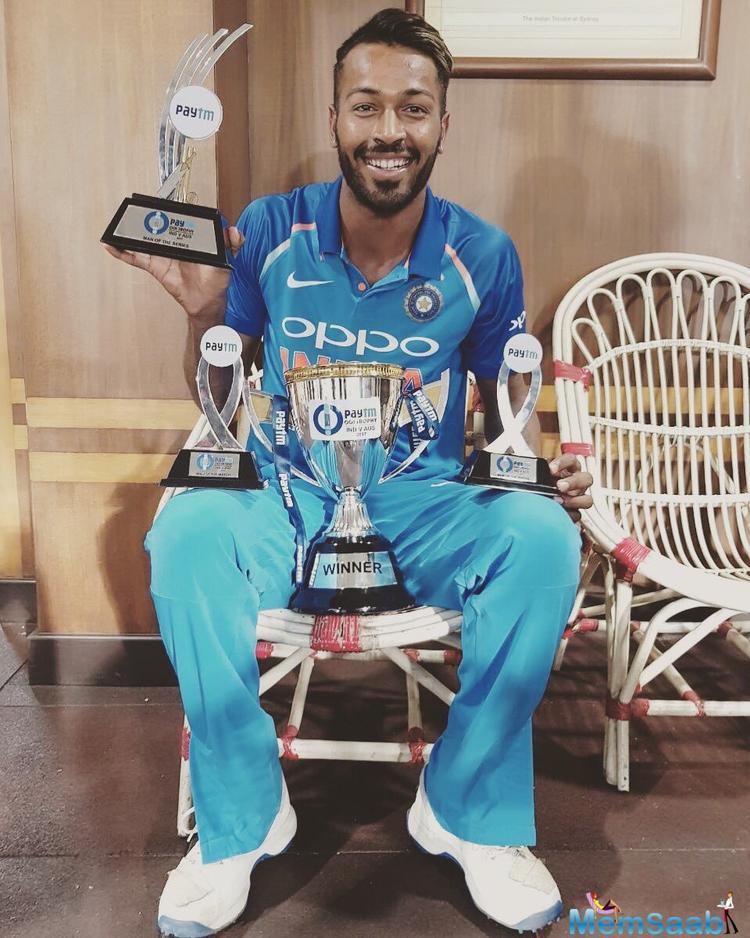 In This Image: Hardik Pandya
India skipper Virat Kohli also heaped praise on the all-rounder, labelling him as ‘the biggest asset’ from the series. “Hardik Pandya is the biggest asset (from the series). Selection dilemma is always a good headache for me as a captain because it’s always better to have plenty to pick from and take the best 11 possible,” the skipper said.