Here’s a timeline of sorts about Arjun Kapoor and Malaika...

From being coy to stepping out for dates, Arjun Kapoor-Malaika Arora are making their relationship official one step at a time!

Arjun Kapoor and Malaika Arora have become one of our fave B-town couples for obvious reasons! If you still insist, we will give you a lowdown. 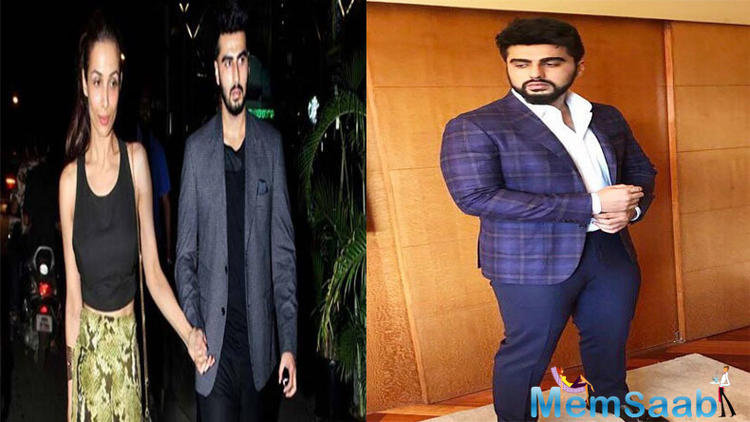 In This Image: Arjun Kapoor, Malaika Arora
If you remember, B-town nooks and corners were once abuzz with rumours of brewing romance between the two. Industry insiders even vouched about their growing proximity and apparent chemistry. While that was that, it was hard to pronounce at the behest of rocky relationships including a broken marriage. But as they say, there’s only so much you can hide! In fact, it was even wondrous when the two decided to ditch the play and stop hiding and how!

It all began one day when they stepped out walking hand-in-hand, thus kickstarting a storm. 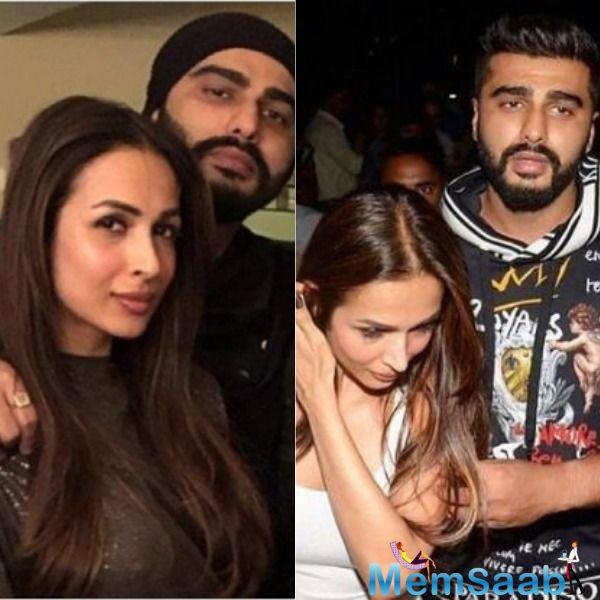 In This Image: Arjun Kapoor, Malaika Arora
While it died soon after, their sit-down at the Lakme Fashion Week 2018 re-ignited the rumours. Then came everything else. Be it arriving at parties together or taking off to a foreign land to ring in birthdays, they are doing it all. Not just that, they are also spotted at family luncheons including bonding time with Malla’s son Arhaan! Then, of course, there was the Koffee confession where the diva said that she ‘likes’ the actor! Here’s a timeline of sorts since they both became a thing.

Earlier, a source had told DNA, “Arjun and Malaika have started spending quality time together. They are extremely fond of each other and are exploring their beautiful relationship. 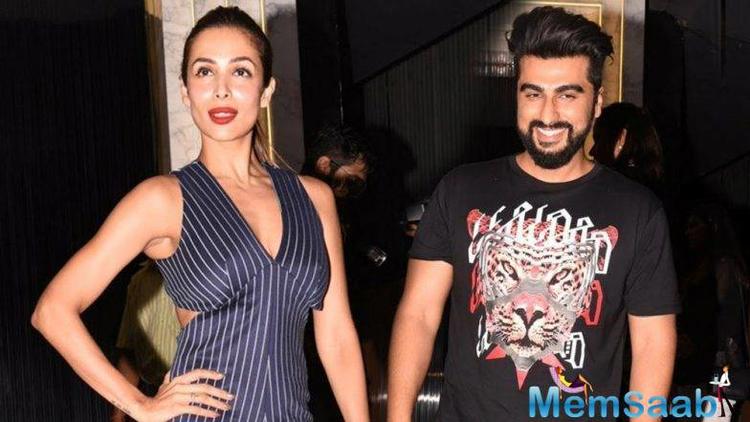 In This Image: Arjun Kapoor, Malaika Arora
Let’s not jump the gun here. We should just let them be. Marriage is definitely not on the cards anytime soon for them.” Marriage or not, they sure are on their way of becoming Bollywood’s newest ‘IT’ couple.

On the work front, Arjun is busy shooting for Panipat. 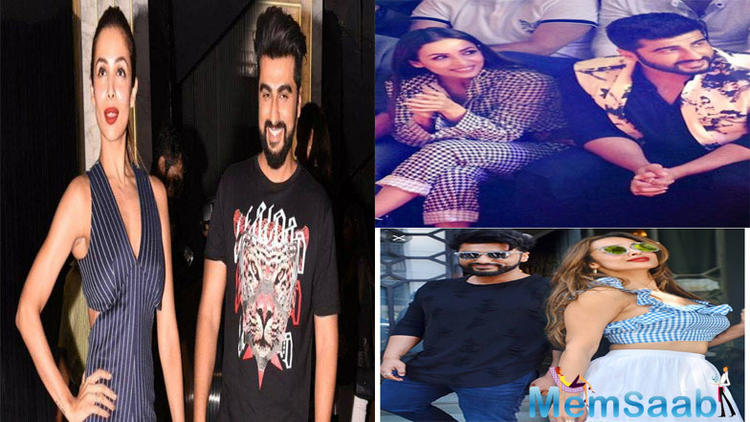 In This Image: Arjun Kapoor, Malaika Arora
It is directed by Ashutosh Gowariker and is based on the third Battle of Panipat, which was fought between Ahmad Shah Durrani’s invading Afghani forces and Sadashivrao Bhau, representing the Maratha Empire. The star cast of Panipat also includes Kriti Sanon, Kunal Kapoor and Sanjay Dutt. The film is set to release on December 6. Stay tuned to BL for more updates and scoops!