Ranveer Singh surprised the world by releasing the much-awaited posters of his film a few hours before their scheduled time
Twitter chanced upon a few leaked posters of Ranveer Singh in his Sultan Alauddin Khilji look from Padmavati late night and the next thing we knew was ‘Khilji’ was trending on top on Twitter.

Ranveer, who was initially going to share his much-awaited look next morning, had to reveal it at 2 am itself as the leaked posters started spreading like fire. 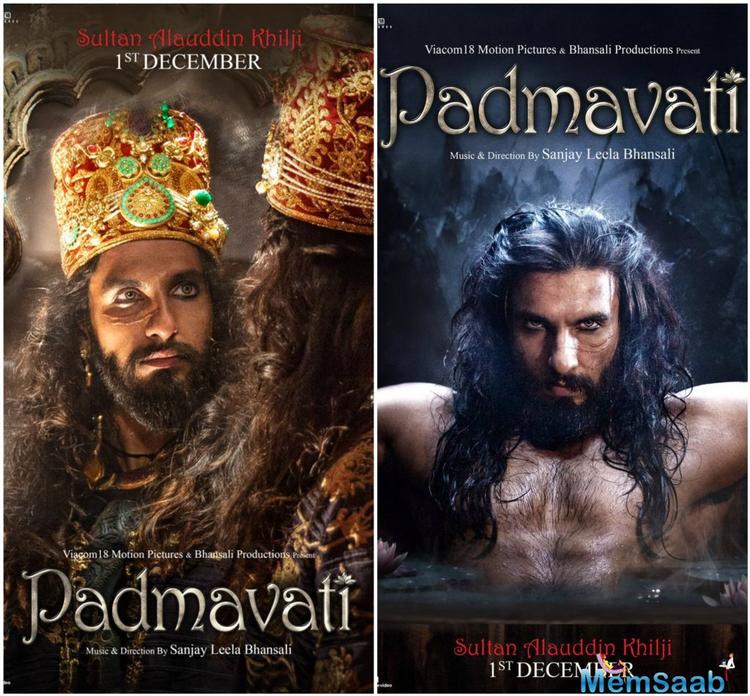 In This Image: Ranveer Singh
Like Deepika Padukone and Shahid Kapoor, Ranveer’s look should also have ideally come out after sun rise, but it seems Khilji’s spirit wanted the posters to appear in the darkest hours of the night.

Ranveer looks menacing, deadly, merciless and everything evil in these latest posters. 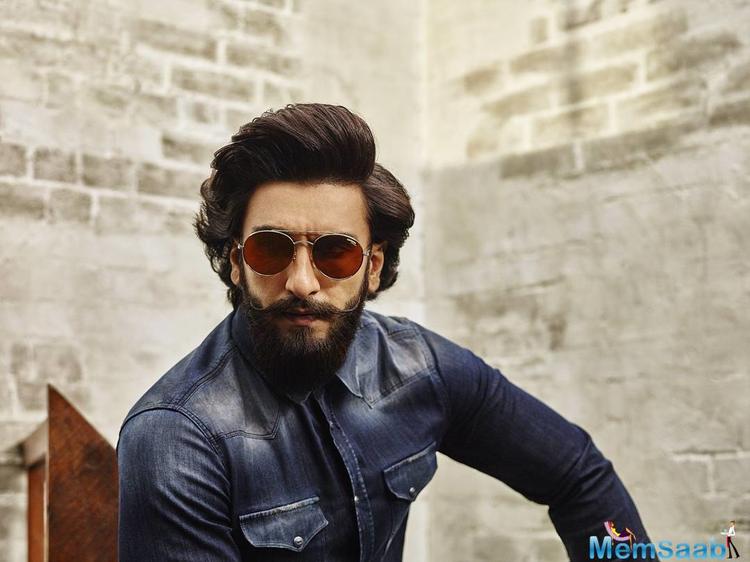 In This Image: Ranveer Singh
He has literally robbed people off their sleep, tonight. People can’t fathom the fact that it’s the same goof ball in the poster, who they know best for his bizarre fashion sense. Ranveer means business and you can see in his eyes. The scar on his face and his kohl eyes are getting the maximum attention.