But, when it comes to films, Kangana Ranaut leaves no stone unturned to perfect her role and get into the skin of her character. 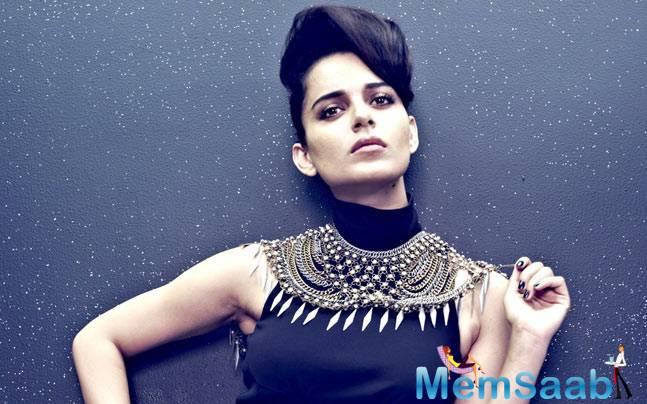 In This Image: Kangana Ranaut
After playing an actress in ‘Rangoon’, she is now all set to take on the character of Rani Lakshmibai. In her next film ‘Manikarnika – The Queen of Jhansi’, Kangana will be seen essaying the role of the warrior queen of Jhansi.

Here revealed the first sketch of her look from the period drama has shown up online. 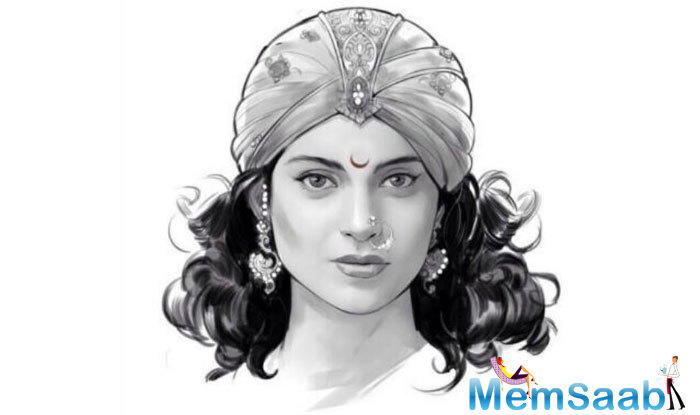 In This Image: Kangana Ranaut
The sketch has her sporting short hair, a turban and a nose ring as part of her Rani Lakshmibai avatar. One look at the sketch and you will be convinced that Kangana is the perfect choice for portraying the fierce queen.

For the preparation for the character, Rangoon star is reportedly taking horse riding and sword fighting lessons. 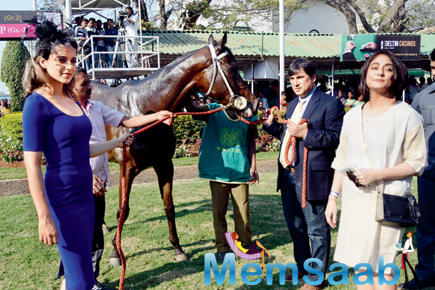 In This Image: Kangana Ranaut
‘Manikarnika – The Queen of Jhansi’ is being directed by Krish and is written by KV Vijayendra Prasad.