Recently, he underwent training at NASA. Now the movie finally has a leading lady. 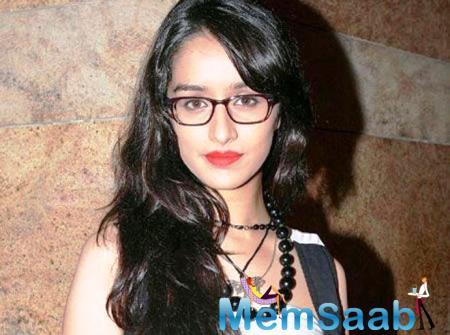 In This Image: Shraddha Kapoor
Shraddha Kapoor, who was amongst the top contenders for the part, has been roped in to play the female lead in the Sanjay Puran Singh Chauhan-directed science-fiction space film.

“The female lead had to be someone who is willing to take a risk. The film requires the actress to transform physically — she has to sport short hair. 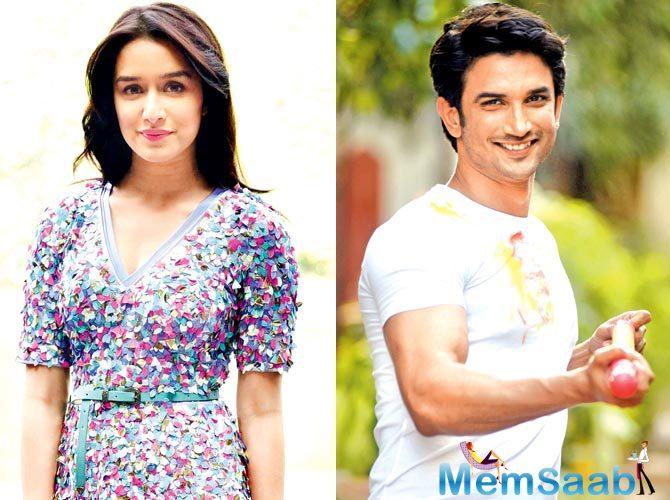 In This Image: Sushant Singh Rajput, Shraddha Kapoor
This was proving to be a deterrent for most actresses, who auditioned for the part, since they wouldn’t be able to do any other film at the same time.

With Haseena Parkar, Shraddha has made it clear that she is up for experimental roles. 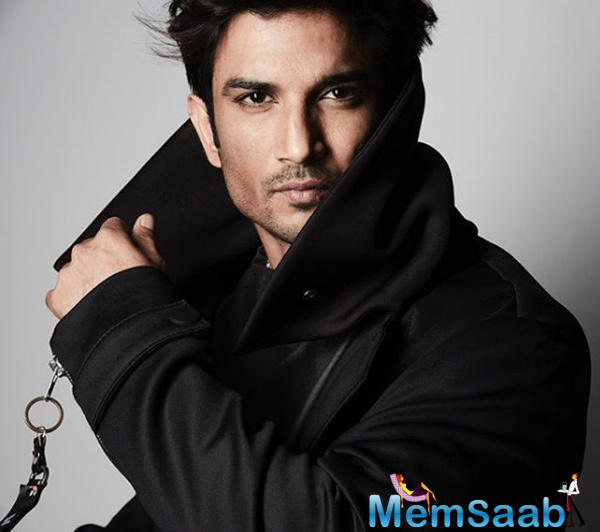 In This Image: Sushant Singh Rajput
She doesn’t have any inhibitions about chopping her hair for the film and is excited about the challenge. The film is expected to go on floors later this year. When we reached out to producer Viki Rajani and officials at Eros International, they refused to comment.