Kareena Kapoor on son Taimur’s rumoured nickname: ‘why would i call him little John?’

Recently, there has been a report that Kareena Kapoor’s son Taimur Ali Khan is nicknamed ‘Little John.’ 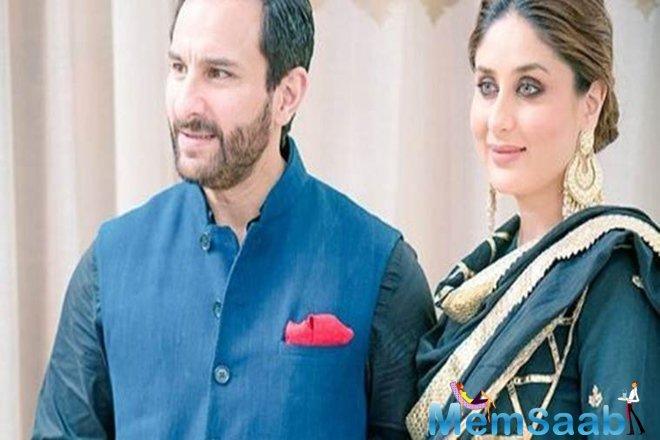 In This Image: Kareena Kapoor Khan, Saif Ali Khan
In a recent interview, When she was asked about the same, To this she added, “No. I want to clarify that. Why would I call my son ‘Little John’? My son’s name is Taimur. It is the most beautiful name, and he is the most beautiful and gorgeous man. And, no, I don’t call him Little John.

She continued, Please address him as Taimur Ali Khan.” Taimur was born to Kareena Kapoor and Saif Ali Khan on December 20 in Mumbai’s Breach Candy Hospital. 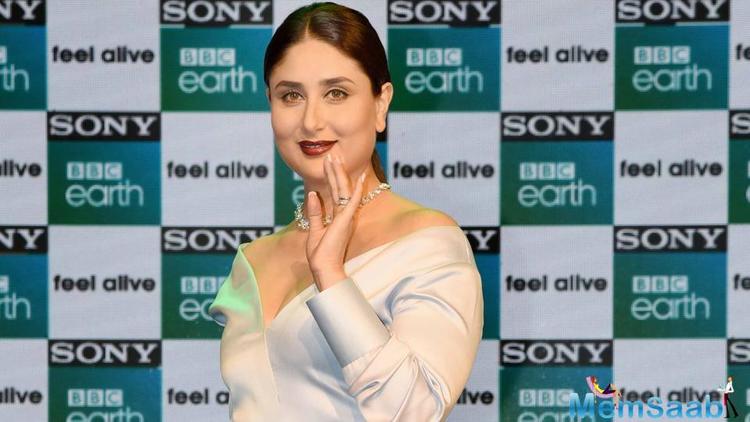 In This Image: Kareena Kapoor Khan
His birth announcement, made in a joint statement by his parents, revealed his name – which instantly enraged social media. Twitter assumed that he had been named after Timur, the Mongolian invader who sacked Delhi in the 14th century.

Saif Ali Khan recently revealed on Twitter that, he had been so intense that he considered changing Taimur’s name because he “didn’t want him to be unpopular.” 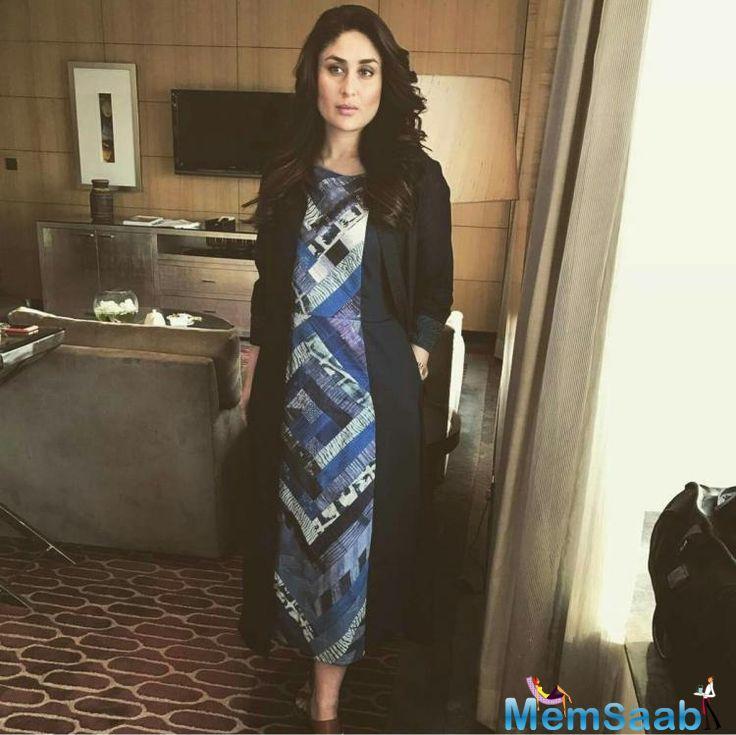 In This Image: Kareena Kapoor Khan
Kareena opposed the idea, he said. “I thought for a second about changing his name. For a couple of weeks. And Kareena was a little against it and she said, ‘People respect you for your opinion and you can’t’… So I said, yeah, but it’s not about people. I don’t want him to get unpopular. And I still might, maybe when he’s one or two, I might change his name in a while, it’s still sinking in, what to do,” Saif added.

Weeks ago, a picture of Taimur, accessed from his father’s phone, went viral. about this , Saif said, “That’s okay. That the part of Internet where there’s no secrecy or privacy. And you know, I don’t know, maybe there shouldn’t be.” 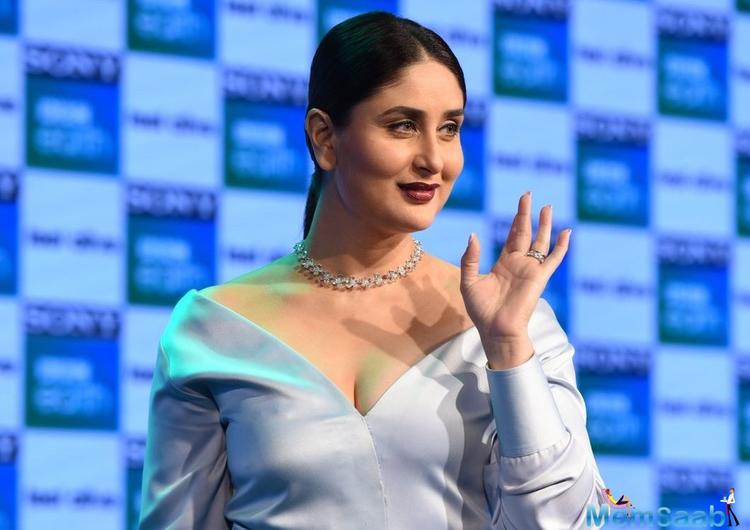 In This Image: Kareena Kapoor Khan
Kareena Kapoor has already semi-emerged from maternity leave – she walked the ramp at the Lakme Fashion Week in Mumbai last month and has been announced as the face of new channel BBC Earth in India. She will start shooting for her next film Veere Di Wedding in May. The movie co-stars Sonam Kapoor and Swara Bhaskar. Saif Ali Khan was last seen in Rangoon, also starring Kangana Ranaut and Shahid Kapoor.