Here how Haseena Parkar’s family helped Shiddhanth to get into...

by Naved Qureshi 4 years ago4 years ago
12views
0 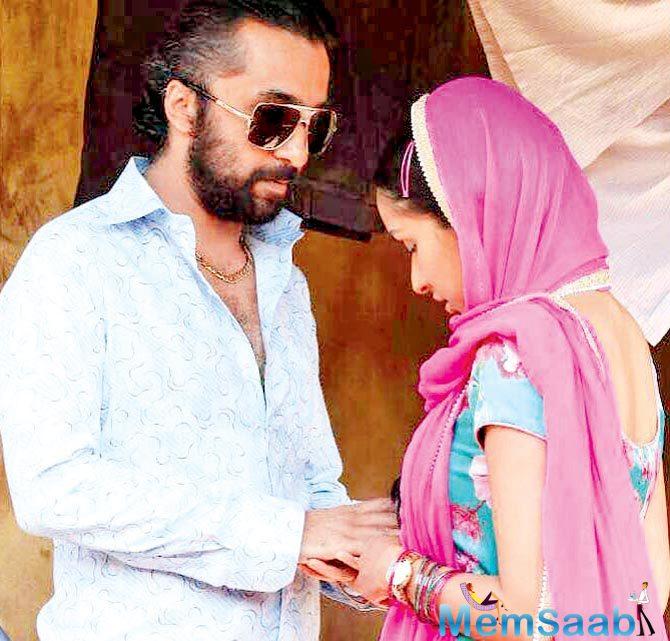 When Siddhanth was asking about his character in the film, he says playing the crime lord was challenging. 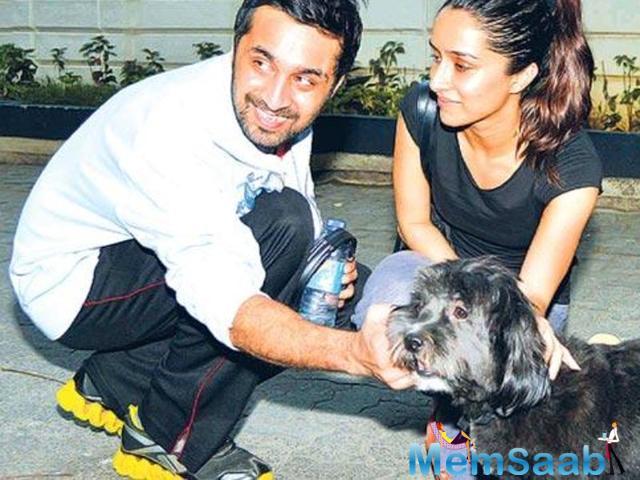 In This Image: Shiddhanth Kapoor, Shraddha Kapoor
“To understand his psyche was difficult. The transformation was both emotional and physical. I had to eat, walk, look and think like him. I read Dongri To Dubai and even met Hussain Zaidi [author of the book on Ibrahim]. He offered me an insight into Dawood’s life.”

The actor’s look was referenced from the gangster’s old pictures and Parkar’s family shared details about his younger days. 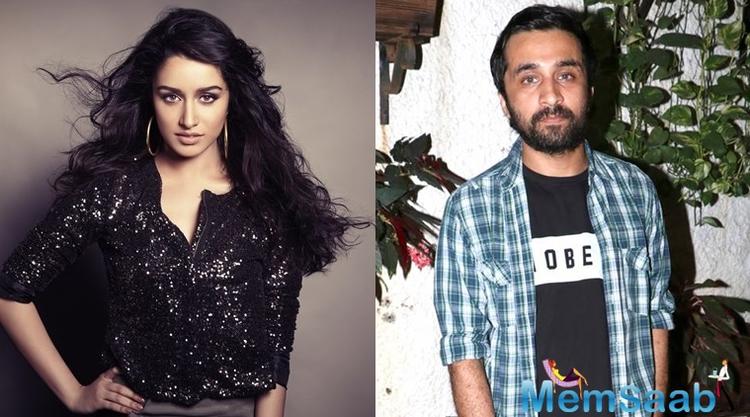 In This Image: Shiddhanth Kapoor, Shraddha Kapoor
“They gave us valuable insights. He was a street-smart guy, who knew how to get his dirty work done by others,” says Kapoor. But this film takes the focus slightly off the most notorious don and trains spotlight on his sister and the relationship they shared.

“Not many knew what he was like as a youngster. We have taken a few cinematic liberties, but Apoorva spent ample time with Haseena’s family to ensure we got everything right. 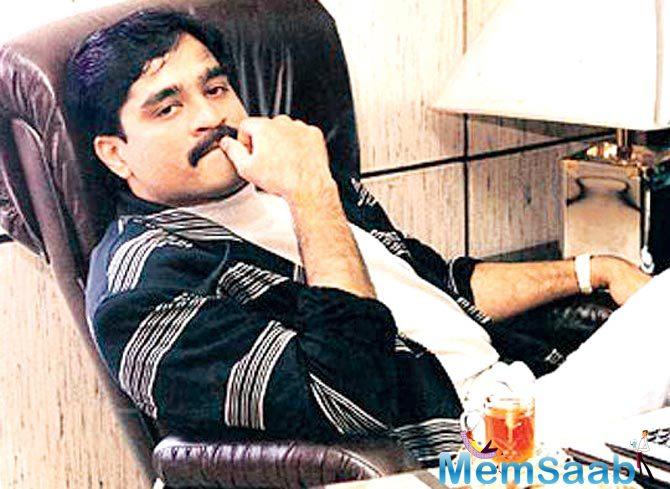 In This Image: Dawood Ibrahim
Taking a cue from old photo albums, they helped us recreate similar outfits. Although I met the family, I couldn’t gather the courage to speak to them about the blasts,” he says