Surveen Chawla, who last seen in Leena Yadav’s critically-acclaimed Parched (2016), had dropped off the radar. 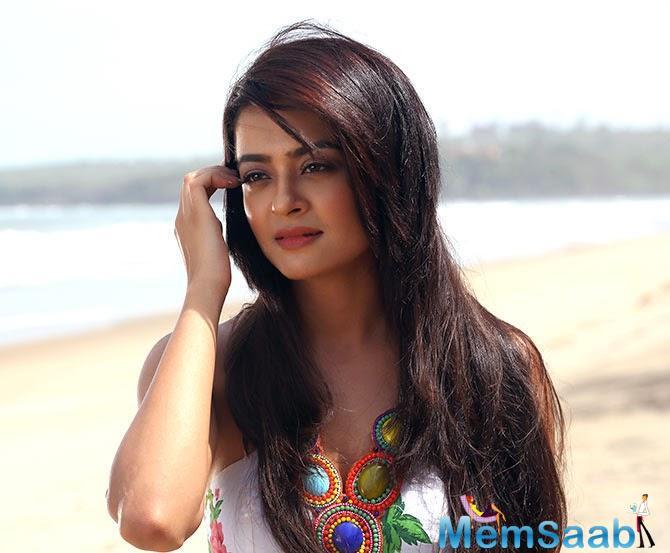 In This Image: Surveen Chawla
But it seems like she will shortly be back in the thick of things.

If the grape is to be believed, she has landed a role on Netflix’s show Sacred Games. 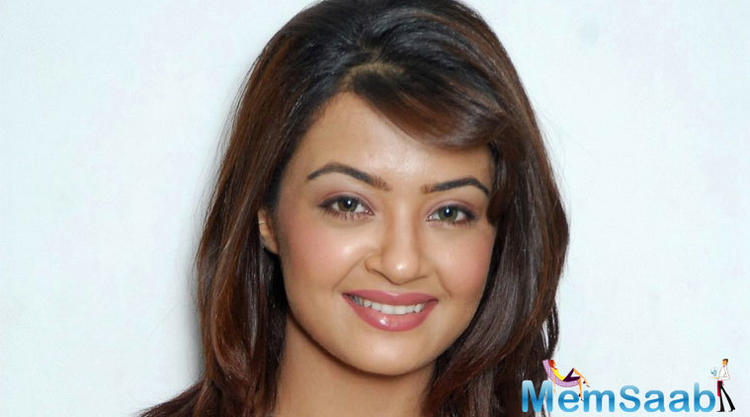 In This Image: Surveen Chawla
Which stars Saif Ali Khan, Nawazuddin Siddiqui and Radhika Apte. Who will she be cast opposite, Saif or Nawaz? Let’s wait and watch.