Tara Sutaria’s Instagram account used to be full of lovey-dovey snapshots with rumoured beau Rohan Mehra. But ever since she has been up and about with the promotions of her debut film, Student Of The Year 2, there have been no pictures with him.

Ever since the shoot and now the promotions of the film have begun, Tara Sutaria’s Instagram account has been filled with snaps from the film’s sets or from their promotion tour. There hasn’t been any upload with her friends but work. 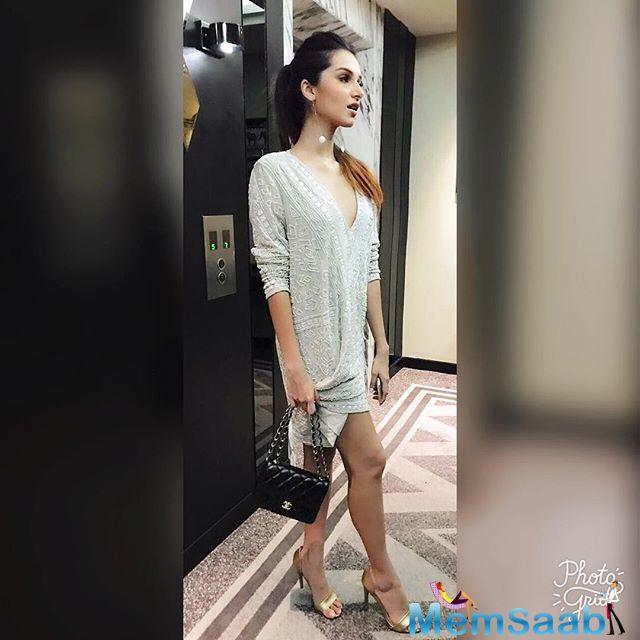 In This Image: Tara Sutaria
When it comes to Tara Sutaria and Rohan Mehra’s relationship, Tara did not hide her fondness for the son of the late actor Vinod Mehra, who made his B-Town debut in the Saif Ali Khan-starrer Baazaar (2018). Perhaps work commitments are keeping the two apart. Or has she been told to keep the romance under wraps and not divert attention away from the film?

Let’s wait for time to see whether Tara continues to profess her love for Rohan Mehra after the film’s promotion or things go haywire for the two. 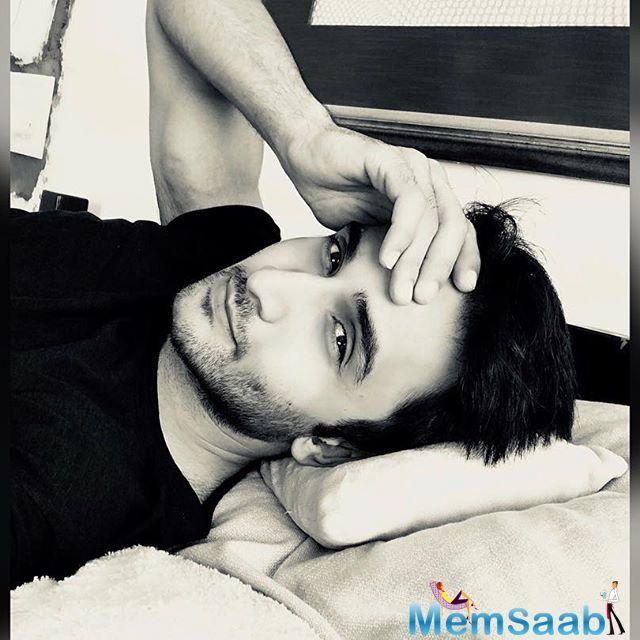 In This Image: Rohan Mehra
Coming back to Student of The Year 2, it is the big-ticket Bollywood debut acquired by Tara Sutaria. The film also stars Tiger Shroff and Ananya Panday and has been helmed by Punit Malhotra and backed by Karan Johar’s Dharma Productions and Fox Star Studios.

The debut vehicle of Tara and Ananya will hit the marquee on May 10, 2019. 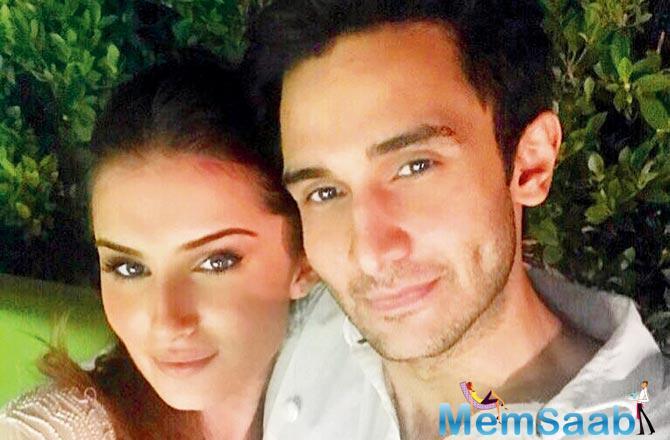 In This Image: Tara Sutaria, Rohan Mehra
Student of The Year 2 is the sequel to Student of The Year (2012), which originally featured Alia Bhatt, Varun Dhawan, and Sidharth Malhotra. The first instalment was directed by Karan Johar and his proteges are conquering Bollywood today.