As per the report, Dilwale actress Kriti Sanon may have replaced Katrina Kaif as the brand ambassador for an apparel brand. 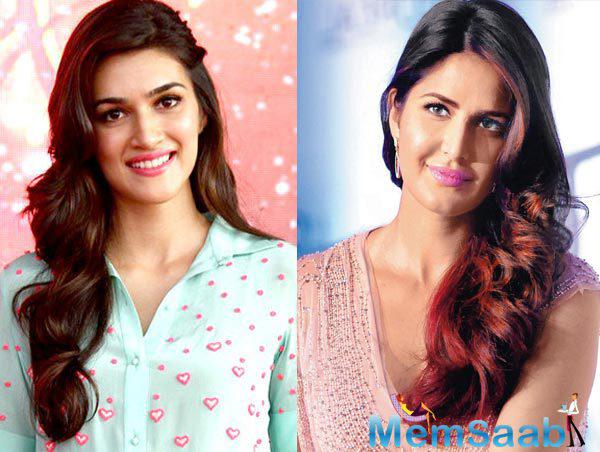 In This Image: Kriti Sanon, Katrina Kaif
After an alleged affair with Susant Singh Rajput, Kriti is back in the news again, we hear that she may have replaced Katrina as the brand ambassador for an apparel brand.

A source said, “Katrina Kaif, who had been the face of the brand for more than two years now, has just been replaced by Kriti. And interestingly, Kriti is being paid a fee that’s almost as much as what Katrina used to get earlier.” 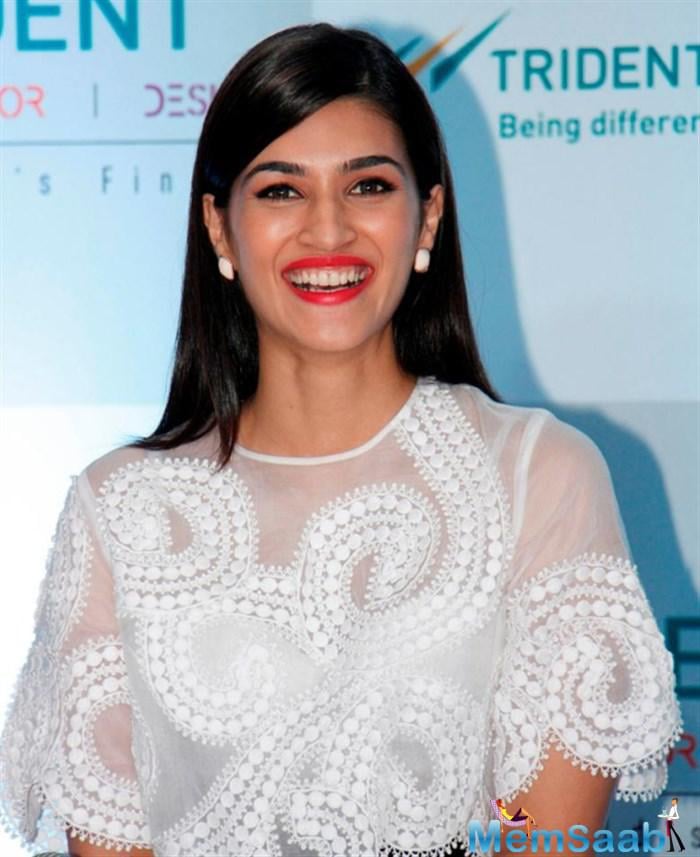 In This Image: Kriti Sanon
Recently, we informed you that Kriti was the one who arranged everything for Sushant’s house warming party last month.

When contacted, Kriti’s spokesperson rubbished the news. “Kriti will be endorsing another clothing brand. 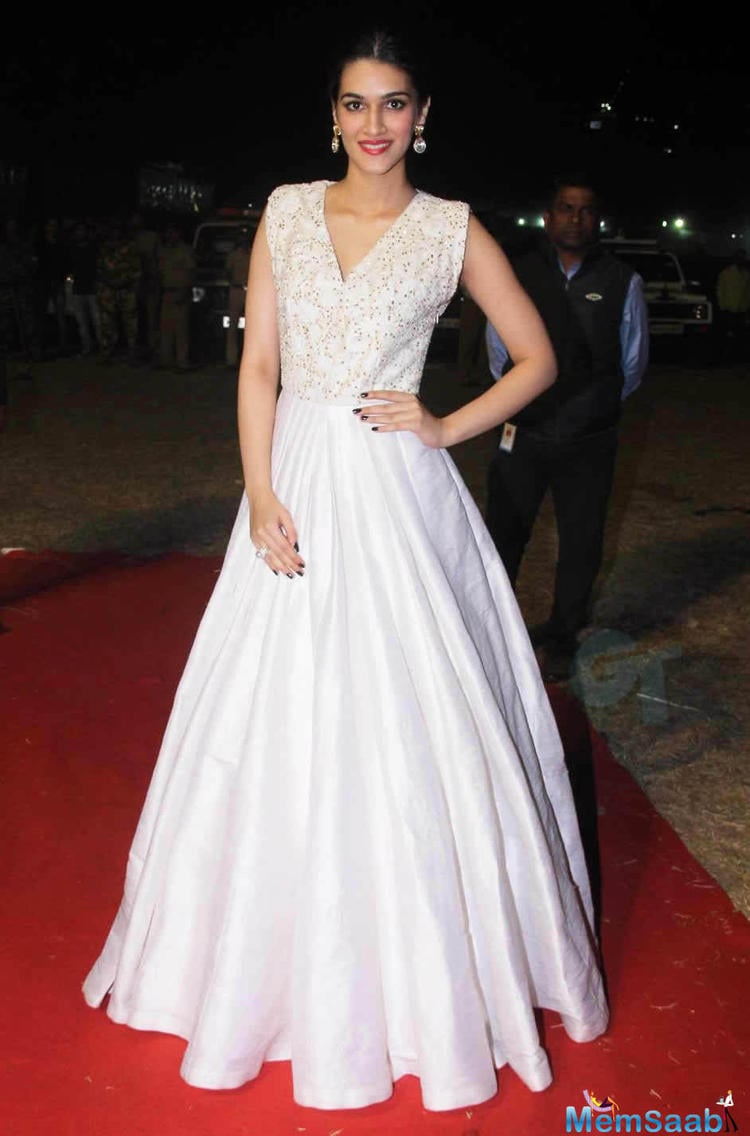 In This Image: Kriti Sanon
Not too long ago, Kriti took to Twitter to negate all rumours that are doing the rounds about her affair with Sushant.