Hardik Pandya trolled for being Krystal D’souza’s brother; here’s what...

Hardik Pandya trolled for being Krystal D’souza’s brother; here’s what happened next 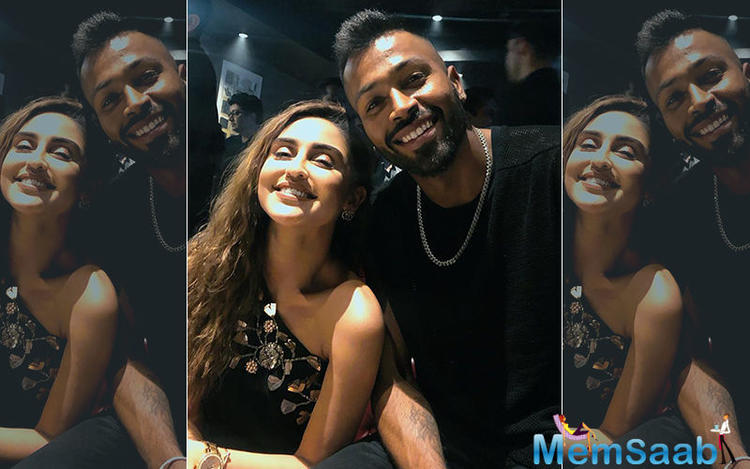 In This Image: Hardik Pandya, Krystal D'souza
In this picture, both are looking happy and enjoying their joyful time. However, trollers started targetting the Indian cricketer on social media. Many of them also said that it was better to call him brother.

Well, the actress was not affected by the trolls but Aparshakti Khurana came in rescue of Hardik and slammed trollers. 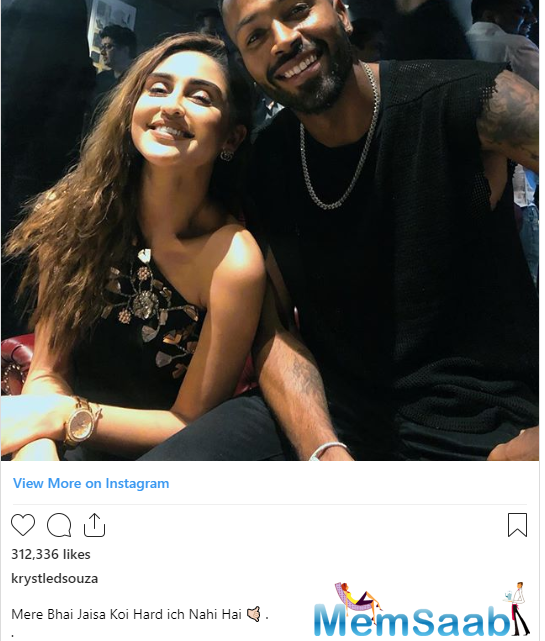 In This Image: Hardik Pandya, Krystal D'souza
In the comment section, he shut down one of the trollers with hard-hitting words.

Hardik Pandya has been subjected to online trolling since his appearance of Koffee With Karan 6 with KL Rahul. 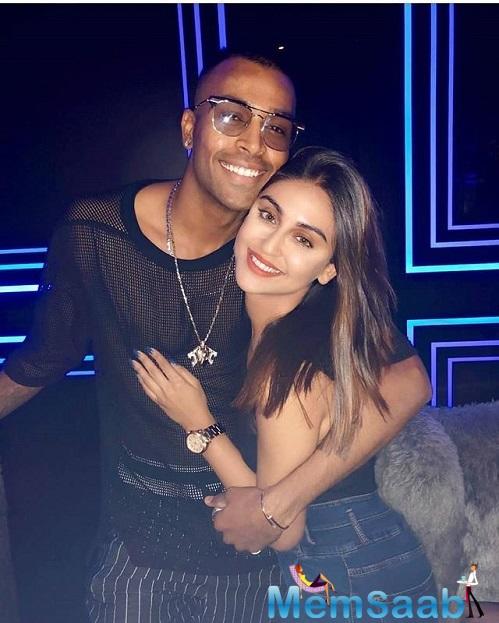 In This Image: Hardik Pandya, Krystal D'souza
The all-rounder’s revelation of hooking up with multiple women on the show didn’t go well with the masses. Hence, The duo had to pay the fine as a punishment for the sexist comments.