The Khar Gymkhana yesterday revoked the honorary three-year membership of cricketer Hardik Pandya in the wake of his controversial appearance on Karan Johar’s chat show recently. 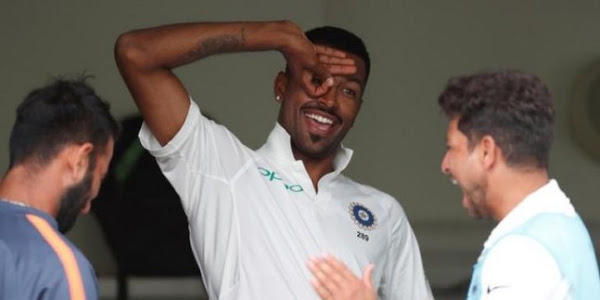 In This Image: Hardik Pandya
Pandya was granted a membership at the suburban club since he fared well on the international cricket circuit. According to Gaurav Kapadia, the honorary general secretary of the gymkhana, Pandya copped a lot of flak on the Gymkhana’s Facebook and other social media pages especially from the women members, who expressed their angst at Pandya’s derogatory comments concerning women.

Hence, the managing committee decided to discontinue the Baroda cricketer’s membership. It is learnt that Pandya also resides near the gymkhana, which has traditionally supported cricket and cricketers. 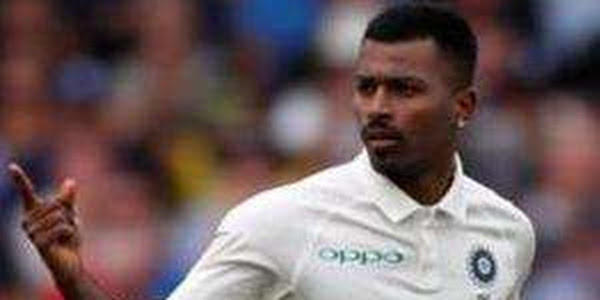 In This Image: Hardik Pandya
Khar Gymakhana has a reputation of performing well on the local cricket scene and has had players like Salim Durani, Vinod Kambli and Amol Muzumdar in its ranks across eras. Pandya was conferred membership in October 2018.