Hansika Motwani is bringing back the 80s look with her...

Hansika Motwani is bringing back the 80s look with her frill saree; have a look

Hansika Motwani is bringing back the 80s look with her frill saree; have a look

Southern beauty Hansika Motwani has won hearts of the audience with her strong onscreen persona. 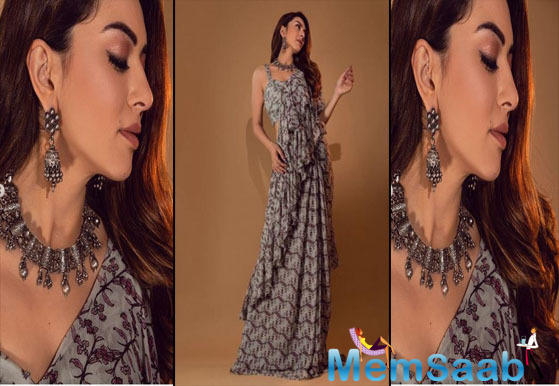 In This Image: Hansika Motwani
The stunner never fails to impress us with her style statements. Recently, at the teaser launch of her upcoming film, Tenali Ramakrishna BA.BL, Hansika made an elegant appearance in a floral frill bordered saree and we just can’t get enough of it. The gorgeous actress looked pretty like never before in basic makeup and accessorised with oxidized jewellery.

That frill saree is all we want to have right now. Hansika is not only known for her movies, but her sense of style has also managed to grab the attention. 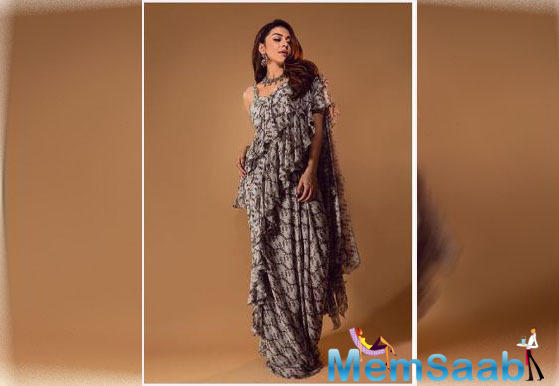 Hansika is looking all-pretty in the teaser while Sundeep steals the show with his on-point humour. Have you watched the teaser? Check out below. 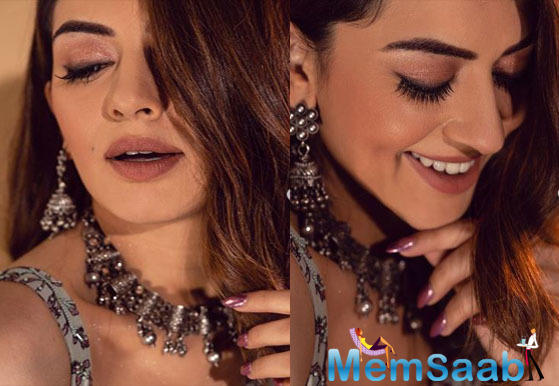 In This Image: Hansika Motwani
Tenali Ramakrishna BA.BL is produced by P.Naga Bhushan Reddy, K.Sanjeeva Reddy, Roopa Jagadeesh, Srinivas Indumuri under the production banner of SNS creations. The film is a romantic action-comedy.