Hansal Mehta may be tied up with his upcoming film, Omerta, starring Rajkummar Rao, but he’s already begun the groundwork for his next. 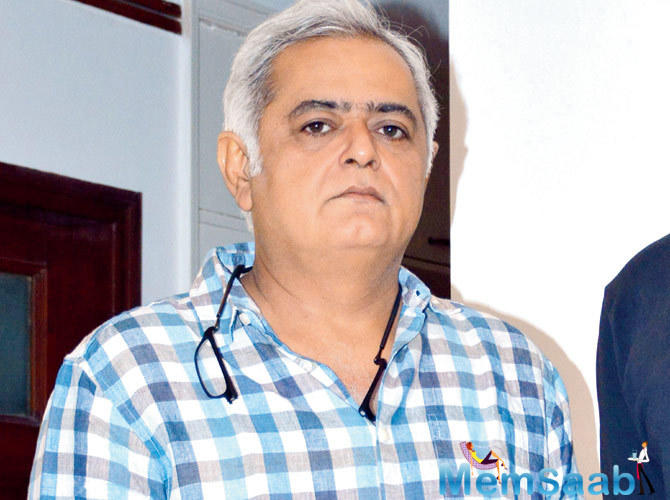 In This Image: Hansal Mehta
If source to be believed, he is planning a film with Ayushmann Khurrana. The untitled film is a thriller and Ayushmann has already given his nod to the project, which will roll as soon as Omerta releases. 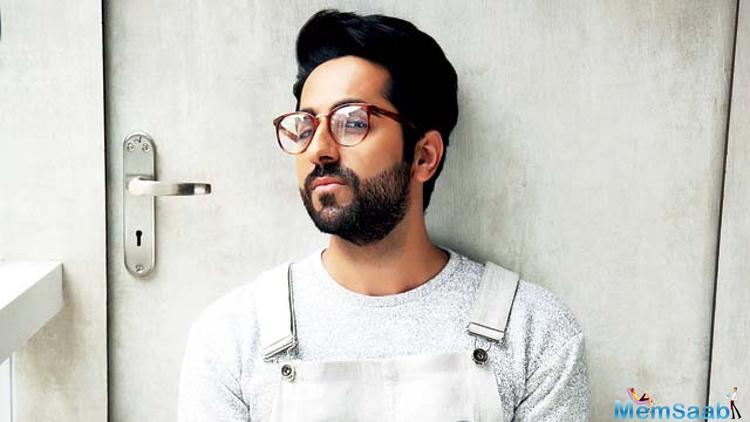 In This Image: Ayushmann Khurrana
Talking about the film, Ayushmann in an interview said, “Badhaai Ho was an amazing experience. Sanya Malhotra is a great performer. She is a great dancer as well. Both of us are from Delhi and we were shooting for a film from Delhi. It was great fun.” 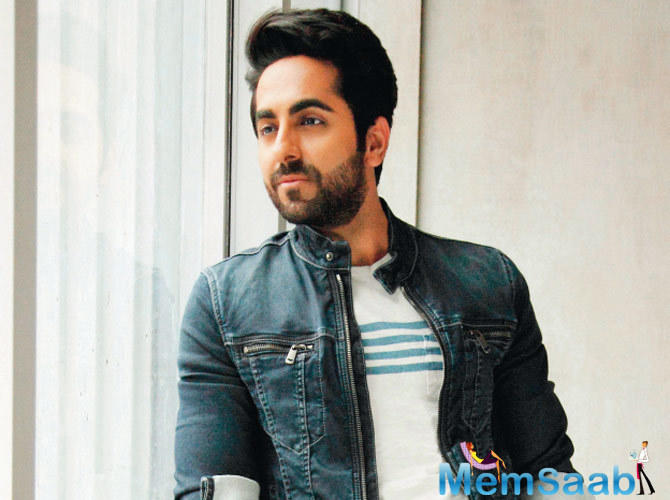 In This Image: Ayushmann Khurrana
The actor in an interview said he was drawn towards the film, being helmed by Sriram Raghavan, as music is an integral part of his real and reel life.