The zombie comedy Go Goa Gone was a game changer that prompted many filmmakers to try their hand at more experimental subjects. 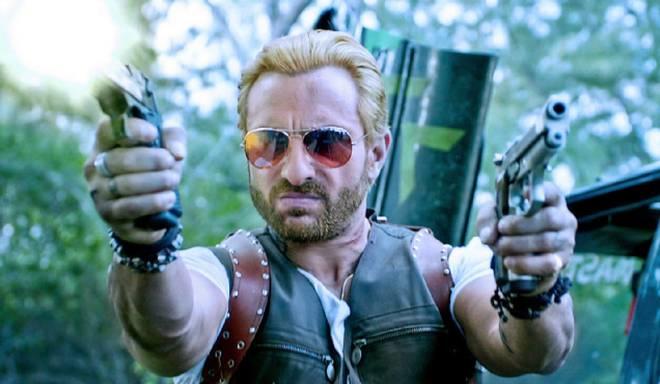 In This Image: Saif Ali Khan
We hear that a sequel to the film will go on floors this September. “The second film will be made on a much bigger scale, with a higher budget. A major portion of the sequel will be shot in South Africa, and shooting will begin in September,” a source reveals.

The first movie in the series, which starred Saif Ali Khan, Kunal Khemu and Vir Das, surprised everyone with its sizeable box office collection. 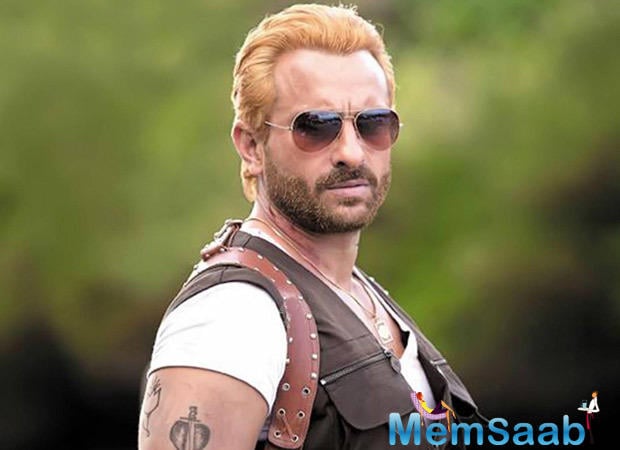 In This Image: Saif Ali Khan
Made by Raj and DK, who are known to think outside the box, the film became a trendsetter of sorts. The sequel is expected to feature some new faces, for which casting is currently underway.