by Angel Sharma 1 year ago1 year ago
6views
0

Now, after much wait, the makers finally greenlit its sequel a couple of days ago. 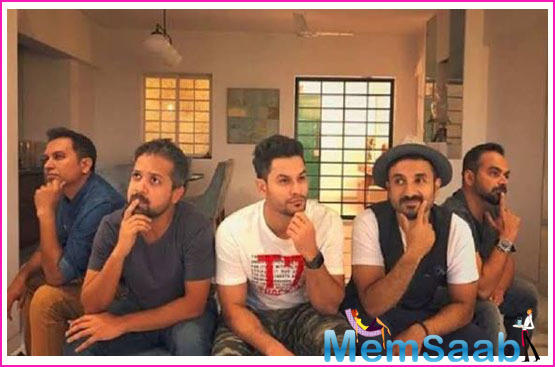 In This Image: Kunal Kemmu
Talking about Go Goa Gone 2, Kunal, who played the role of Hardik in the first installment, told that the project faced logistical issues. He further added that apart from the knowledge that the project is in the making, there is no clarity regarding when the film will go on floors.

“It’s my question, too, because I have also read the announcement. Other than that, I don’t have any knowledge. 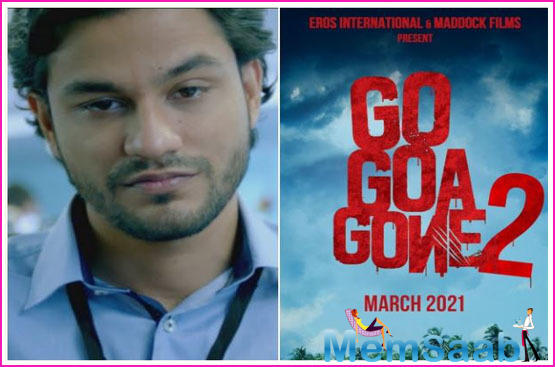 In This Image: Kunal Kemmu
They announced ‘Go Goa Gone 2’ twice in the last three years (laughs). There are logistical issues. Till the time we don’t start shooting for the film, I will not believe it, because in the past two years I have been excited about that film on different levels and it’s very close to my heart,” Kunal told.

Go Goa Gone revolved around a group of three friends who visit an isolated island for a rave party. 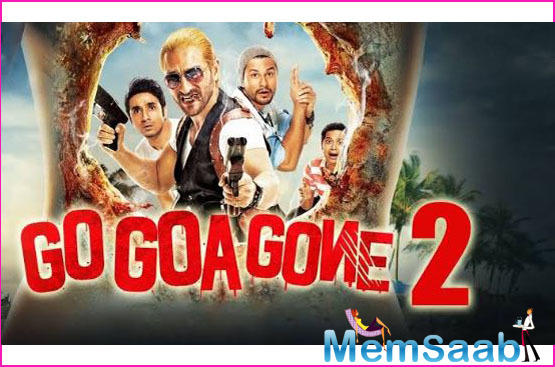 In This Image: Kunal Kemmu, Saif Ali Khan
Soon, they find themselves in troubled waters when human-flesh eating zombies surround and hunt them. The film was directed by Raj Nidimoru and Krishna D.K. As per reports, the sequel will pick up from the point where the prequel ended. The makers are eyeing a March 2021 release for Go Goa Gone 2.