Giorgia Andriani opens up about the speculation surrounding her wedding...

Arbaaz Khan tied the knot with Malaika Arora in 1998 and have a son, Arhaan Khan together. The duo shocked everyone when they announced the news of their separation in 2016. It was in 2017 that they were granted the divorce and two years from then, both, Malaika and Arbaaz seem to have moved on with their lives. On one hand, where Malaika Arora is reportedly in a relationship with Arjun Kapoor, Arbaaz Khan is happy in the company of Giorgia Andriani.

In a recent interview, Giorgia Andriani opened up about the speculations surrounding her wedding with Arbaaz. 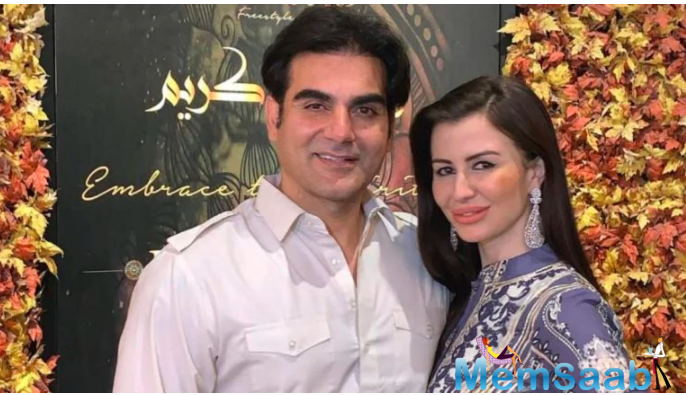 In This Image: Giorgia Andriani, Arbaaz Khan
Speaking to Bollywood Hungama, she said, “People may assume whatever they want. But I am quite serene as a person, so if and when that (marriage with Arbaaz) will happen, I would definitely let everybody know. I don’t have any problem with that. In the meantime, they can think whatever they want. I don’t own anybody’s mind.”

About Arbaaz, Giorgia says, “He’s got a wit. He is always fun. Even if you have some things going in your mind, he is a really nice person to talk to, have fun and make jokes.” 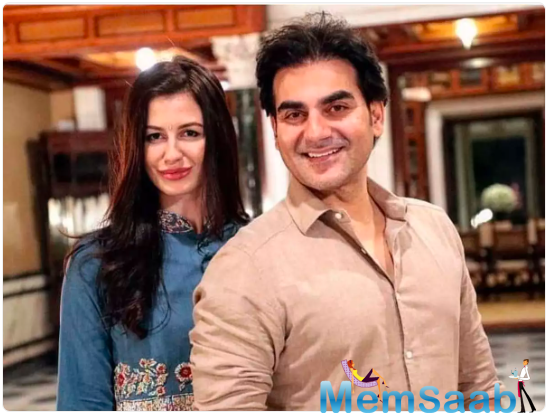 In This Image: Giorgia Andriani, Arbaaz Khan
The Italian-model is currently spending her quarantine time with her beau. When asked if she got to know Arbaaz better during the lockdown, Giorgia said, “We have already spent a lot of time together in the past so I had already known him very well.”

Arbaaz and Giorgia are quite active on social media and often share updates from their daily lives for their fans. 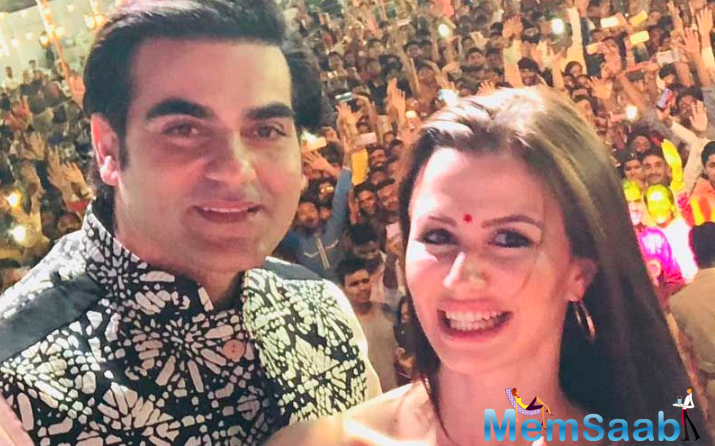 In This Image: Giorgia Andriani, Arbaaz Khan
Recently, Giorgia, who seemed quite bored, shared a fun video in which she can be seen giving Arbaaz a clean shave! “Being a barber or being barbaric!? What say?” wrote Giorgia along with the video. The video began with a glimpse of Arbaaz resting on a couch in the balcony, which was accompanied by this description: “Dinbhar sona, complete coma.” On the work front, Giorgia will soon make her Bollywood debut with Welcome to Bajrangpur co-starring Shreyas Talpade, Sanjay Mishra, and Tigmanshu Dhulia.