Shah Rukh will play an extended cameo as Alia’s therapist and all the other four men will romance the “Udta Punjab” actress. Shah Rukh Khan’s character, who plays an important role in Alia’s life in the film. 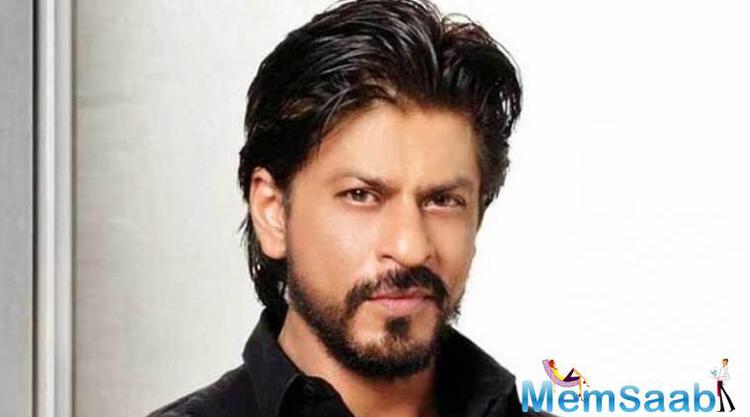 In This Image: Shah Rukh Khan
According to a report, Alia shot for a song titled “Love You Zindagi” in which she will be seen shaking a leg with all her four love interests. Ali Zafar, Aditya Roy Kapur, Angad Bedi and Kunal Kapoor have been roped in to play Alia Bhatt’s love interests.

It’s a party sequence and the four guys take turns dancing with Alia in styles that complement their characters. Interestingly, the song was shot in South Goa over two days and also features the crew of Dear Zindagi except Gauri 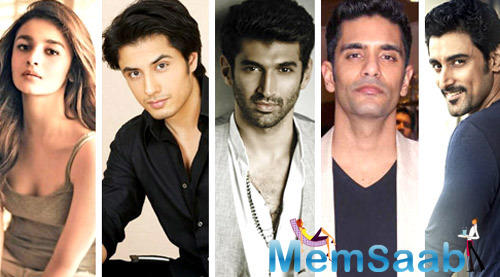 In This Image: Alia Bhatt, Ali Zafar, Aditya Roy Kapur, Angad Bedi, Kunal Kapoor
Gauri Shinde chose to stay behind the camera only. It was Gauri’s idea but while her assistant directors were drawn into the frame, the team couldn’t convince the director to join in. The song was shot in South Goa over two days. 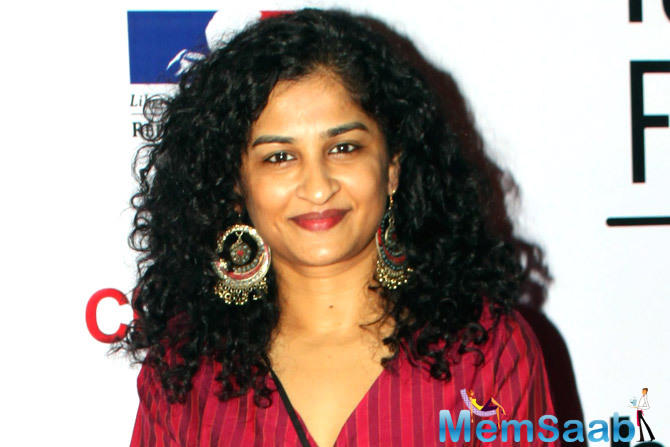 In This Image: Gauri Shinde
The film will present a story about Alia Bhatt’s character going through different phases in life including her relationships.The recent buzz is that the actors have recently shot a dance sequence, but it does not involve Shah Rukh Khan, who will also feature in the film.

A report from the source only Shah Rukh Khan who plays Alia’s therapist, who goes on to become her inspiration, wasn’t the part of the party song 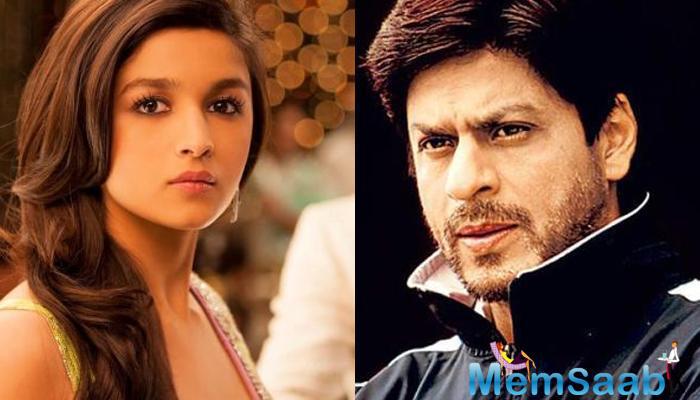 In This Image: Alia Bhatt, Shah Rukh Khan
The 50-year-old SRK has already shot his part in the film that is said to be 30 minutes long. He will not romance Alia, but guide the actress in her love life.