Gauri Khan: Shah Rukh has a great taste in designing

Gauri Khan: Shah Rukh has a great taste in designing

Shah Rukh Khan is one actor in Bollywod who is known for his witty sense of humour. However, it looks like his wife has learnt a trick to two from the superstar when it comes to clever replies. Recently, Shah Rukh Khan graced Gauri’s design store in Mumbai. When Gauri was asked about her husband’s design sense, she reportedly said that he has a great taste in designing. She added that he has suggested a lot of changes in their home too. 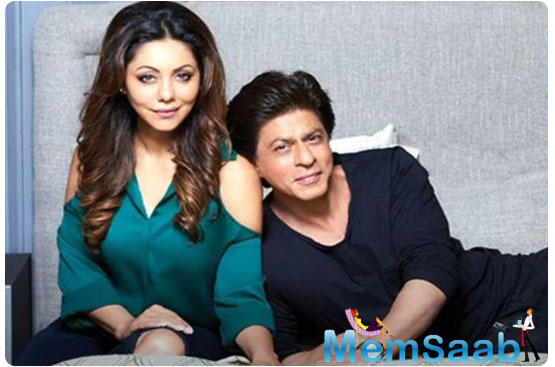 In This Image: Shah Rukh Khan, Gauri Khan
Taking a dig at his self-imposed sabbatical from acting, she averred in a lighter vein that SRK is not doing any movie right now so she will ask him to keep his second option as a designer in future because he is a great designer. Following a huge round of applause, Shah Rukh too was quick to respond. He reportedly said that’s only because his last few films did not work well! The actor not only visited the design store but also paused and posed with his wife’s friends and colleagues.

On the work front, SRK was last seen in Aanand L Rai’s ‘Zero’. 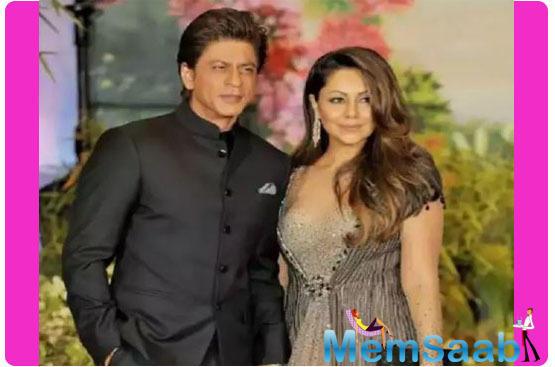 In This Image: Shah Rukh Khan, Gauri Khan
The movie also starred Anushka Sharma and Katrina Kaif in lead roles. It received mixed reviews from audience and critics alike. He will next be seen in Ayan Mukerji’s ‘Brahmastra’ starring Ranbir Kapoor and Alia Bhatt. The superstar will be seen making a special cameo in the fantasy drama. The film also features Amitabh Bachchan, Nagarjuna Akkineni, Dimple Kapadia and Mouni Roy in key roles. While there is speculation that he may be seen in a project helmed by Rajkumar Hirani, the actor has refrained from confirming anything till now.