Gaurang Doshi: Amitabh Bachchan had a hand in styling the...

by Naved Qureshi 4 years ago4 years ago
11views
0

Gaurang Doshi: Amitabh Bachchan had a hand in styling the star himself

Aankhein 2 is the sequel to Aankhein, which was released in 2002.

The much-awaited film Aankhein 2 is all ready to work on floors this April. 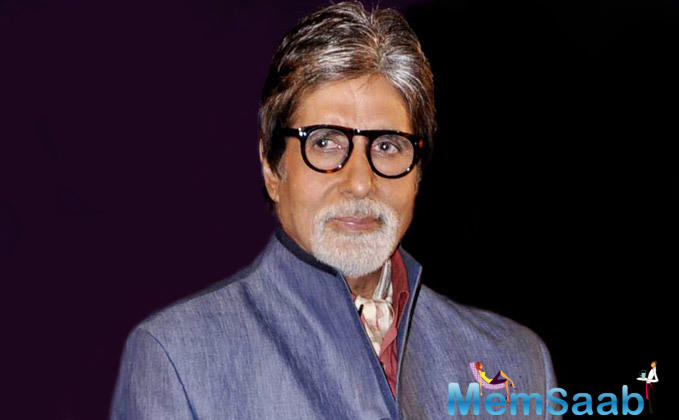 Aankhein 2 Producer Gaurang Doshi says that he had a hand in styling the star himself.

In This Image: Amitabh Bachchan
“We have worked really hard on the styling. Though Bachchan will play his age, it will still be a unique look since he will look quite young in the film. The look will go along with his character, which is that of a man with black humour,” he added.

He continued, “His body language will also be different, and he will be seen as a style icon in this film”.

In This Image: Amitabh Bachchan, Annes Bazmee
“His hairstyle is going to be different to suit his age. His whole wardrobe is going to be very expensive. I can assure you everybody will freak out when they will see the first poster of the film.”

Aankhein 2 will be helmed by Annes Bazmee and will feature Amitabh Bachchan, Anil Kapoor, Arjun Rampal and Vidyut Jamwal among others. 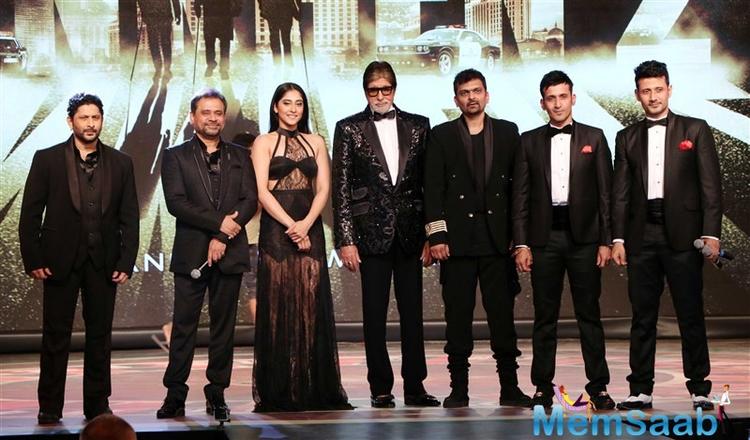 In This Image: Amitabh Bachchan, Annes Bazmee, Arshad Warsi
Gaurang says the film is set for a Diwali release. He says, “We start rolling from April 20 and are planning to release it in Diwali. It’s getting a solo release. We had heard that Golmaal was coming, but now they have delayed it.”