Freida Pinto is on a pilgrimage of love with beau... 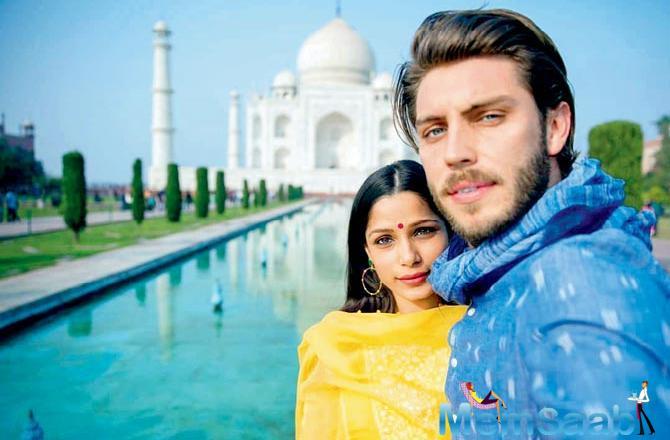 In This Image: Freida Pinto, Cory Tran
The Los Angeles-based photographer and adventure enthusiast shared a picture on Instagram and referred to Freida as ‘queen’. There is speculation that the two will get hitched next year.

On the professional front, the actress was last seen in Mowgli. 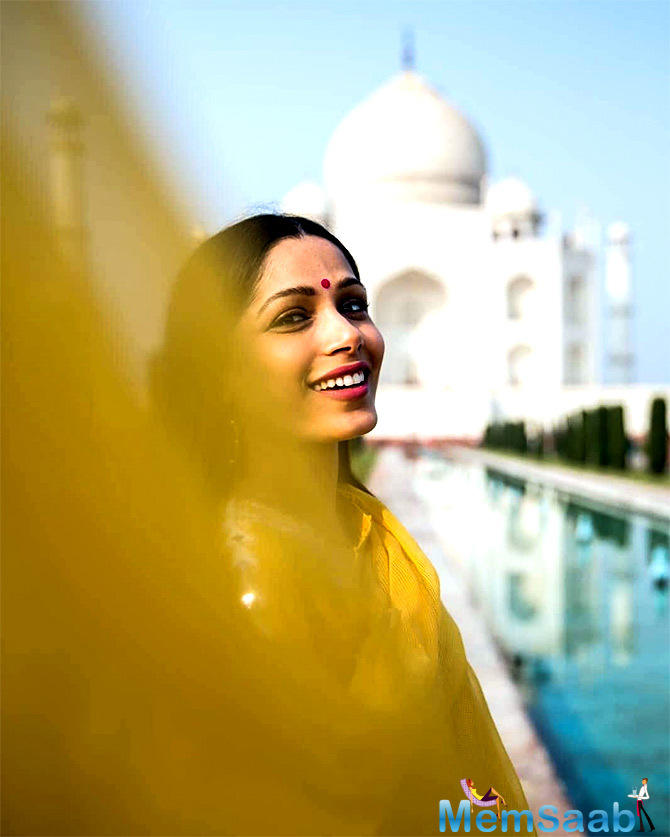 In This Image: Freida Pinto
Talking about working with Andy, with whom she has in the 2011 film Rise of the Planet of the Apes, Freida said: “It is always a pleasure working with Andy (Serkis) and I hope for many more. When Andy and I worked together for the first time in the ‘Rise of the Planet of the Apes’, it was the fourth film of my career. “I had no idea of what motion capture was and what’s going to happen on set… Working with him, in this project, all the animals and actors blend in with motion capture.”