Former lovers Sidharth Malhotra and Alia Bhatt had a moment... 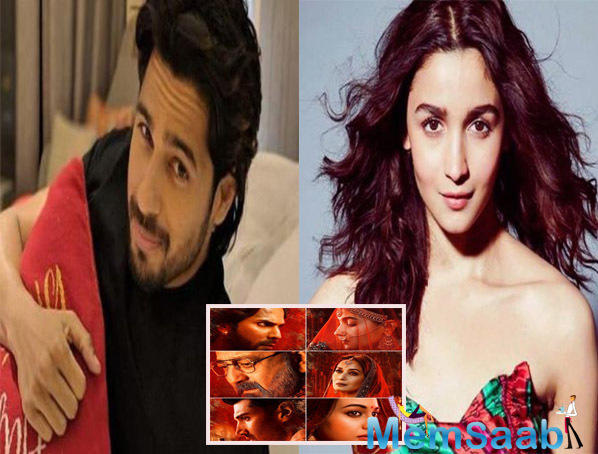 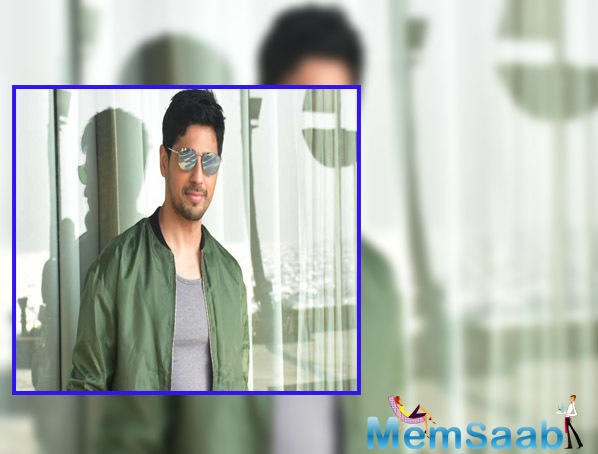 Sidharth, Varun and Alia made their debut in Bollywood with Karan Johar’s Student of The Year (2012). For the unversed, Alia Bhatt and Sidharth Malhotra were in a serious relationship for many years but later, it went kaput. 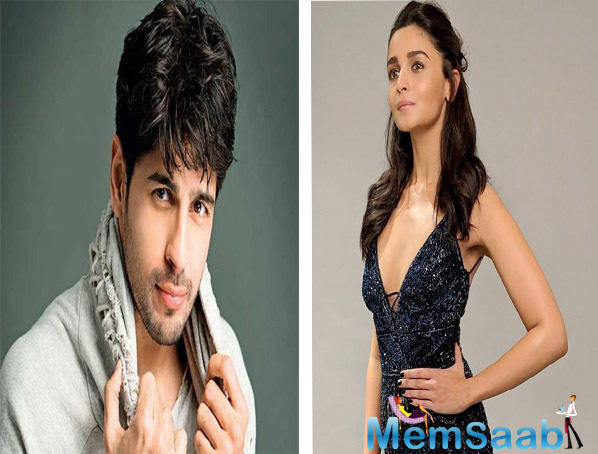 In This Image: Sidharth Malhotra, Alia Bhatt
On Karan Johar’s chat show, Sidharth Malhotra spoke about his breakup with Alia Bhatt, and he said, “We haven’t met after it. Our relationship is civil… I don’t think it’s bitter. It’s been a while. I have known her for much longer even before we dated. I gave my first ever shot with her in SOTY so there is so much history.”

Talking about their professional stints, Sidharth Malhotra will be seen in Jabariya Jodi with Parineeti Chopra. Apart from this, he has Marjaavan with Tara Sutaria, Rakul Preet and Riteish Deshmukh. 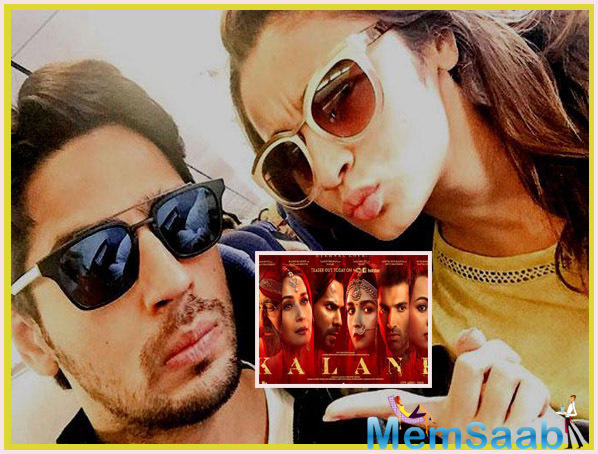 In This Image: Sidharth Malhotra, Alia Bhatt, Varun Dhawan, Madhuri Dixit, Sonakshi Sinha, Aditya Roy Kapur, Sanjay Dutt
Coming back to Kalank, the period-drama is a love tale set in the 1940s and is a dream project of Johar’s producer-father, Yash Johar. Helmed by Abhishek Varman, Kalank is scheduled for an April 17 release.