Radhika Apte ups the glam quotient in a promotional song of her upcoming film, Andhadhun. 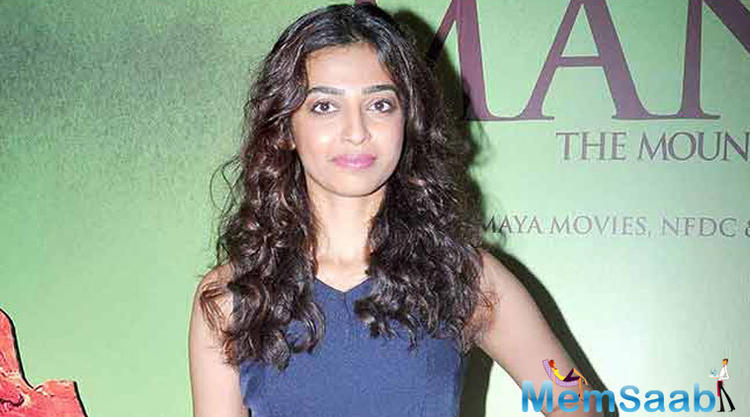 In This Image: Radhika Apte
The makers claim she will be seen in a hot avatar in the track. With three back-to-back releases on Netflix, the actor is ready to scorch the big screen.

Andhadhun features Ayushmann Khurrana, Tabu and Radhika Apte and has intrigued one and all since its title announcement. 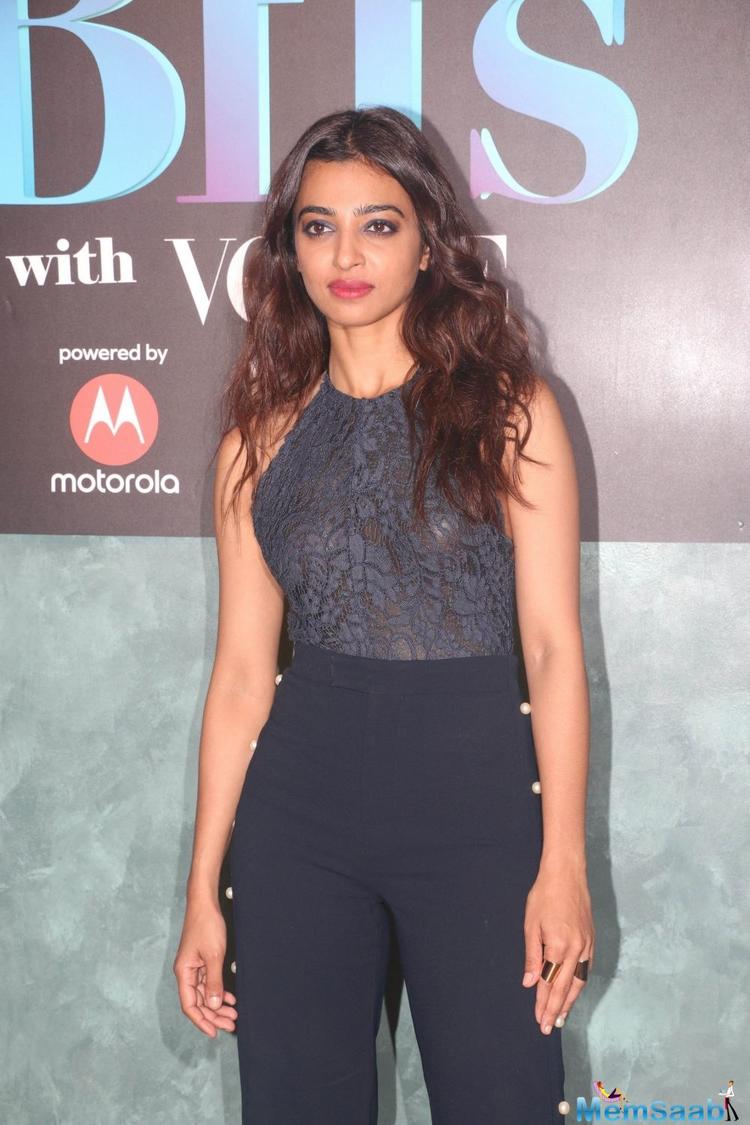 In This Image: Radhika Apte
Andhadhun features Ayushmann Khurrana, Tabu and Radhika Apte and has intrigued one and all since its title announcement. 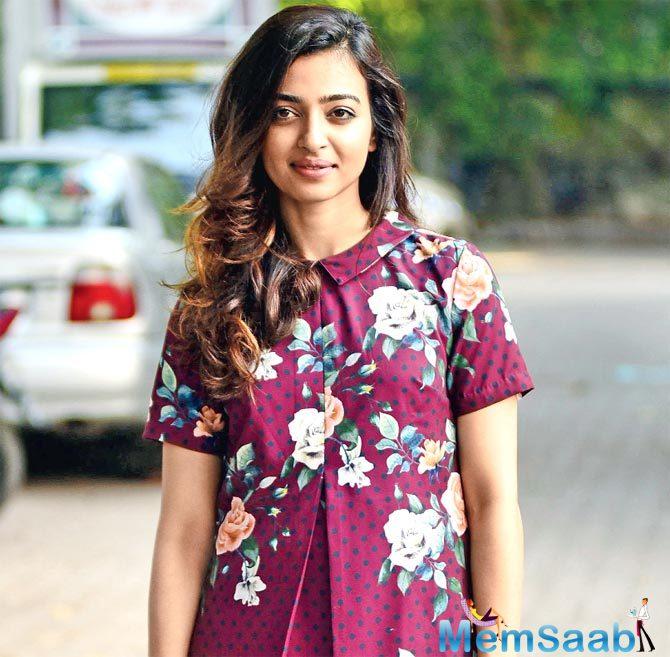 Over the years, Radhika has been known to portray characters that have resonated with her audience. 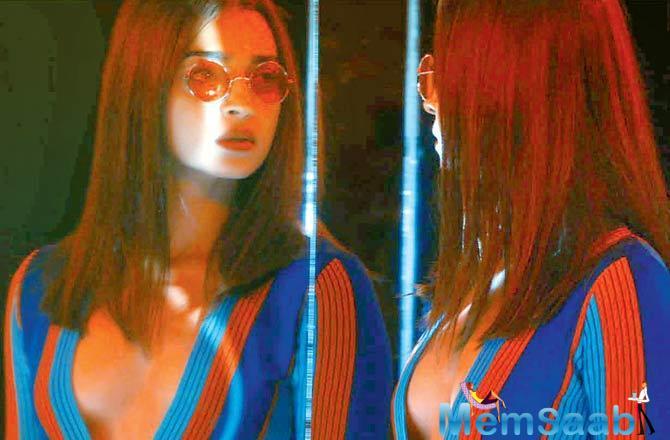 In This Image: Radhika Apte
The actress’ last outings Ghoul, Sacred Games, Lust Stories, and Padman has garnered a lot of critical acclaims, and love from her viewers. Radhika Apte has an interesting line up of projects ahead in Baazaar, and Sriram Raghavan’s film in addition to her Hollywood outing alongside Dev Patel in The Wedding Guests.