Find out: What Virat Kohli said as India lose Guwahati...

Virat Kohli did not hide his disappointment after Australia outplayed India in Guwahati Twenty20 on Tuesday and levelled the three-match series 1-1.

India, who were, put in to bat first, were bundled out for 118 as Australia’s left-arm pacer Jason Behrendorff ran through the Indian batting line-up scalping four wickets. 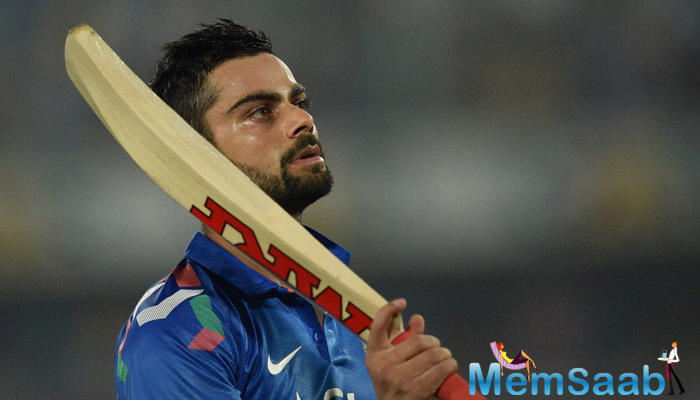 Kohli, who registered his maiden T20I duck on Tuesday, made it clear that his side was not good enough with the bat. 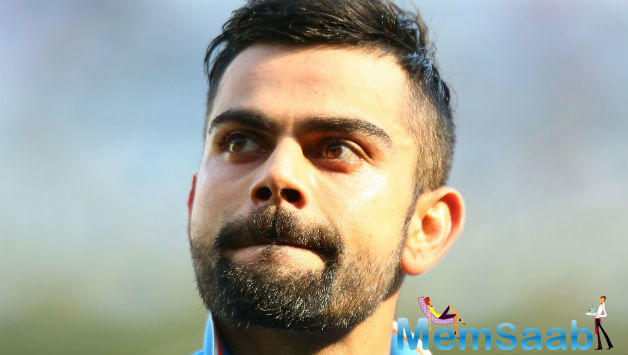 In This Image: Virat Kohli
“I don’t think we were good enough with the bat. The wicket was bit sticking to start with. It was difficult for them as well, but after the dew set in, they got away,” said Kohli at the post-match presentation ceremony.

“But we speak about when the situations are not in our favour is when we have to put 120 percent on the field. It is the attitude that matters most and it is something the team embraces,” he added. 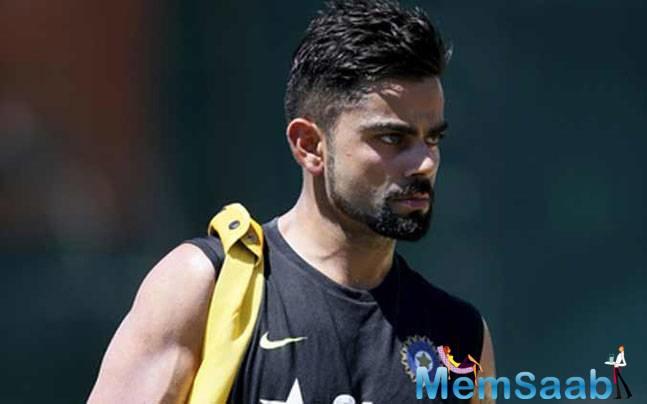 In This Image: Virat Kohli
Kohli, meanwhile, was effusive in his praise for Behrendorff, who won the Man of the Match award for his four-wicket haul.

The tall and lanky pacer provided Australia a brilliant start as he dismissed Rohit Sharma and Kohli in the first over of the match. 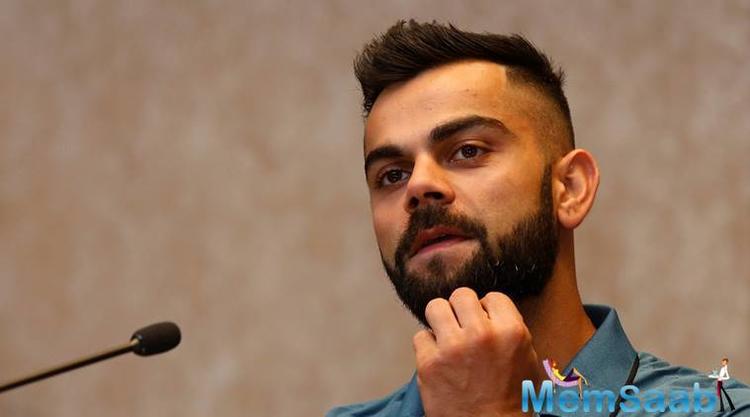 In This Image: Virat Kohli
He added two more wickets to his account as he sent Manish Pandey and Shikhar Dhawan packing. “I thought the ball to Rohit was very good. His line and length was very tight. He made us think. Credit to him for hitting the right areas. He definitely had a top class day today,” concluded Kohli.