Find out the real reason why Shraddha Kapoor’s ‘Haseena Parkar’...

Shraddha Kapoor’s upcoming film, the biopic on Haseena Parkar, seems to be stuck. 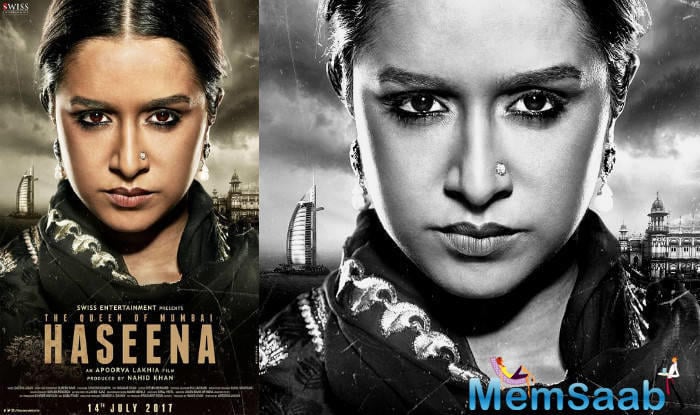 In This Image: Shraddha Kapoor
Initially, it was set to release on July 14, but later got pushed to August 18. The makers then reasoned that since the film would clash with Ranbir Kapoor’s Jagga Jasoos they decided to shift the release.

However, the makers did not stick to that date either and the movie is now slated to hit theatres on September 22. 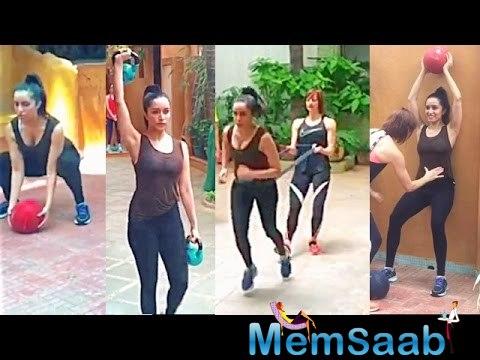 In This Image: Shraddha Kapoor
As per the report , “They wanted to get a better release date as there has been a lot of hard work, research and thought put behind each and every scene of the movie

Money issues: Now the movie will clash with Sanjay Dutt’s Bhoomi and there is news that it’s release will be postponed yet again. 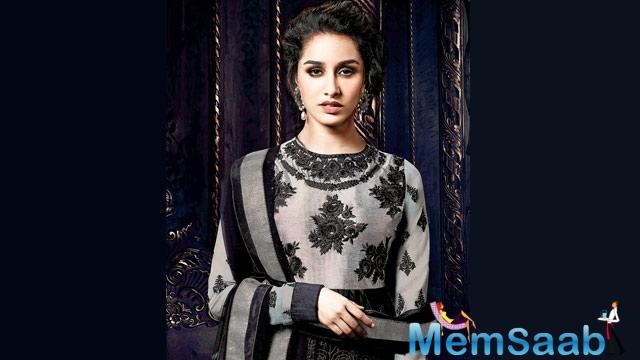 In This Image: Shraddha Kapoor
It is now clear that it is not the clash with other films that has caused the delay. “The producer, Furqan Khan, owes a lot of people money and they are not allowing the movie’s release,” reveals a source. 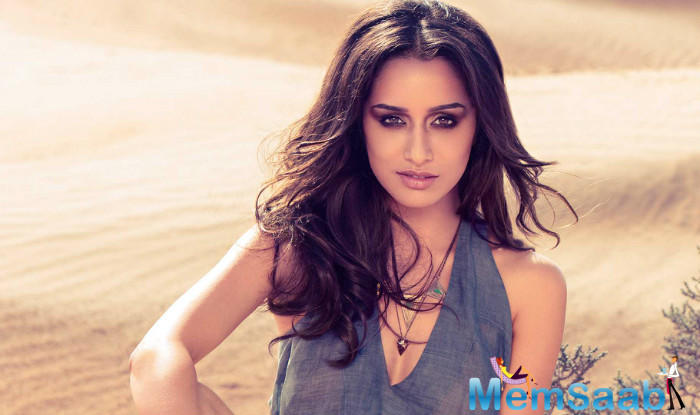 In This Image: Shraddha Kapoor
“It is because of Tutu that Shraddha did the film. Now, she is upset with him, too, for what is happening to the film,” adds the source. Meanwhile, Shraddha has begun prepping for her next film, a biopic on badminton champion Saina Nehwal.