Find out: Ranveer Singh first look as the cool rapper...

Ranveer Singh is likely to play the role of the rapper Divine in his next, Zoya Akhtar’s Gully Boy.

While everyone is awaiting for Ranveer’s cool rapper look, here he was wondering us with his new avatar 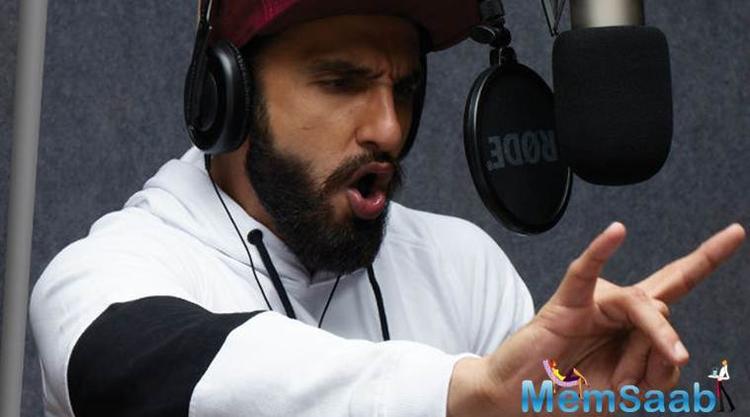 In This Image: Ranveer Singh
Ranveer was recently snapped at Shankar Mahadevan’s studio along with singer Anushka Manchanda. Looks like the actor was prepping for his role and could even be recording his song for the film.

We have previously heard Ranveer rapping in a song from Ladies Vs Ricky Bahl and later he rapped a number “Don’t hold back” for a clothing brand he endorses. 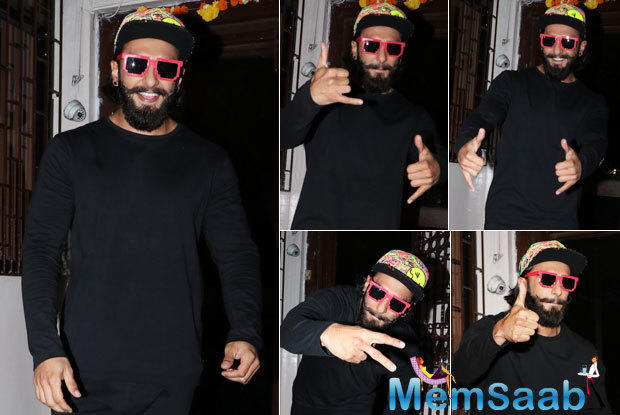 In This Image: Ranveer Singh
One has to admit he was extremely good. Gully Boy will star him along with actress Alia Bhatt. This is the first time the duo will be seen in a film together. They have already proved that they have an amazing camaraderie in their commercials together for a portal.

We hear, the film’s shoot will be starting in November this year. Currently, Ranveer is busy shooting for his upcoming, Sanjay Leela Bhansali’s Padmavati, for which he has completely changed his look. 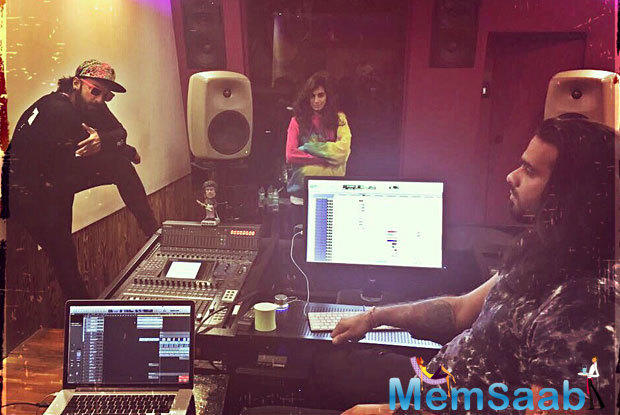 In This Image: Ranveer Singh
He will be seen essaying the role of the lead antagonist, Allauddin Khilji in it. Padmavati also stars Deepika Padukone and Shahid Kapoor in lead roles. Due to the recent attacks on the sets of the film by protectors, the film’s shoot is currently on hold.

Ranveer is known to experiment his looks with each film. From his full beard and kohl-eyed look in Padmavati to this fancy look of a rapper in Gully Boy, the lad has left us all impressed. 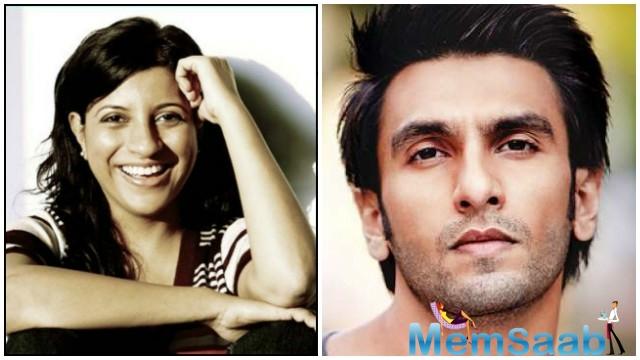 In This Image: Ranveer Singh, Zoya Akhtar
Gully Boy is being helmed by Zoya Akhtar. Ranveer was also a part of her last directorial, Dil Dhadakne Do. The film will be produced by Excel Entertainment and Zoya’s recently launched banner Tiger Baby.