Find here: Who will play Sunil Dutt role in Sanjay...

You want to know, who will essay the role of veteran actor Sunil Dutt in Sanjay Dutt’s biopic: he is Jackie Shroff. 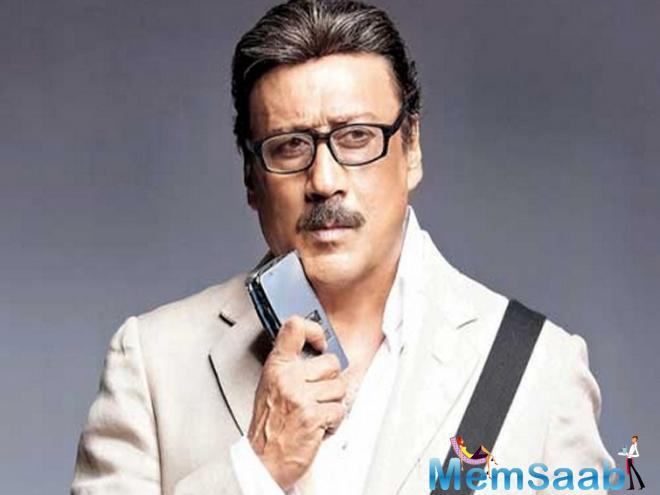 In This Image: Jackie Shroff
Jackie Shroff has been roped to play this role. Ranbir Kapoor wil play the role of Sanjay Dutt in this Rajkumar Hirani directorial.

Jackie also confirmed about the same to a leading daily.He said, “I did the look test for the role of Sunil Dutt sahab. 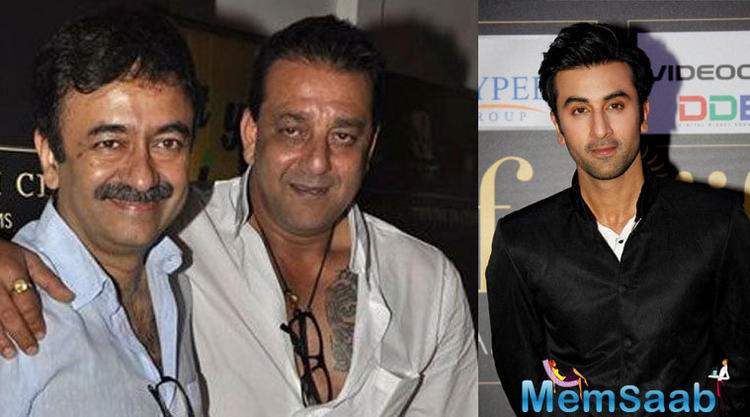 In This Image: Ranbir Kapoor, Sanjay Dutt, Rajkumar Hirani
“It’s a big thing for me that they thought of me for this role. It’s a difficult role (to play). I will try to look like him. I will try to follow his mannerisms. I have met him (Sunil Dutt) on a couple of occasions. The first time I met him was at his place when Baba (as Sanjay Dutt is fondly called) introduced me. It was a casual, normal conversation between us.”

He also added that he shared his look test pictures with Sanjay Dutt and he loved them all. 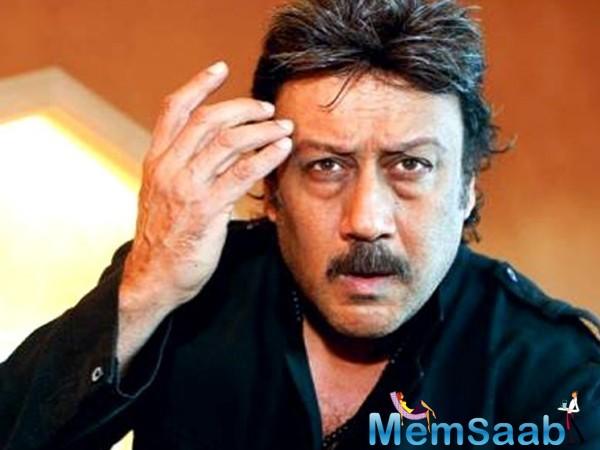 In This Image: Jackie Shroff
Nevertheless, Jackie hasn’t signed on the dotted line for the project so far, but if everything works good, then the shooting will start from January next year. Right now, Shroff is busy with Ram Gopal Varma’s ‘Sarkar 3’ that features megastar Amitabh Bachchan in the main role.