Finally! Priyanka opens up on age difference with Nick Jonas:...

Finally! Priyanka opens up on age difference with Nick Jonas: People gave us a lot of shit about it & still do

Finally! Priyanka opens up on age difference with Nick Jonas: People gave us a lot of shit about it & still do

Priyanka Chopra and Nick Jonas’ dreamy Rajasthan wedding still gets discussed at parties and over dinners and rightly so because PeeCee’s wedding was all things love. 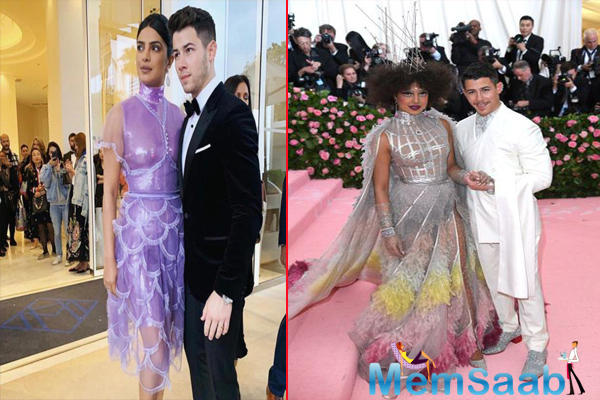 In This Image:
As we all know, the couple tied the knot in two ceremonies- Hindu and Christian traditions and from the inside videos to their trousseau, everything about NickYanka made it to the headlines. Besides all this, what always gets discussed is Priyanka and Nick Jonas’ age gap because while PeeCee is 36, Nick is 26.

In a recent interview, when PeeCee was quizzed about the age difference, she had said, “People gave us a lot of shit about that and still do,” 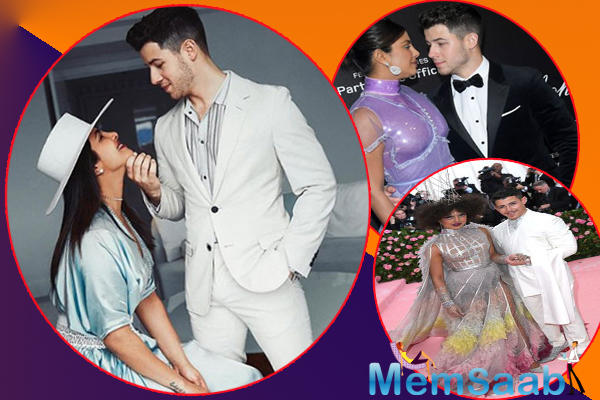 In This Image:
She also added, “I find it really amazing when you flip it and the guy is older, no one cares and actually people like it.” Well, what’s most important is that the two are madly in love with each other and are happily married because at the end, like they day, age is just a number. Talking about Nick Jonas and Priyanka Chopra Jonas’ relationship, we totally love their social media PDA And a few weeks back, this couple made headsturn at the 72nd Cannes Film Festival.

On the film front, Priyanka will next be seen in in Shonali Bose’s The Sky Is Pink, co-starring Zaira Wasim, Rohit Saraf and Farhan Akhtar in key roles. 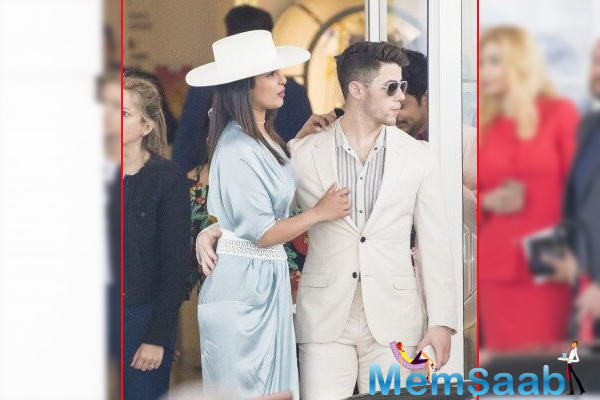 In This Image:
It was only yesterday that Priyanka Chopra was snapped at the Mumbai airport as the Mary Kom actress reached Mumbai from New York and we hope that Priyanka stays in Mumbai for some time so that we get to see her more often.