Actress Mallika Sherawat, who is known for her versatility as an actor decided to take some time off her busy schedule and head to Amsterdam. 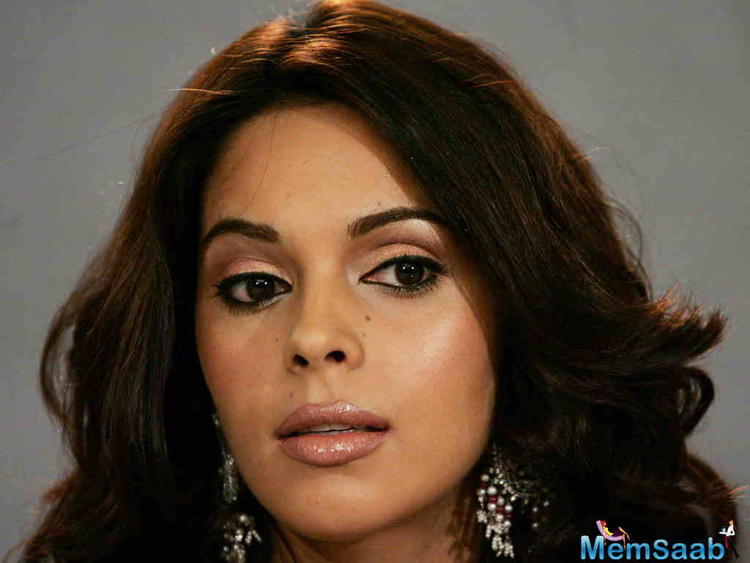 In This Image: Mallika Sherawat
The actress was in the beautiful city to visit the headquarters of the NGO ‘Free-A-Girl’ which she is actively part of. While there, she decided to explore some of Amsterdam’s exotic locales.

Mallika had chalked out a plan to some of the famous tourist attractions while in the city. 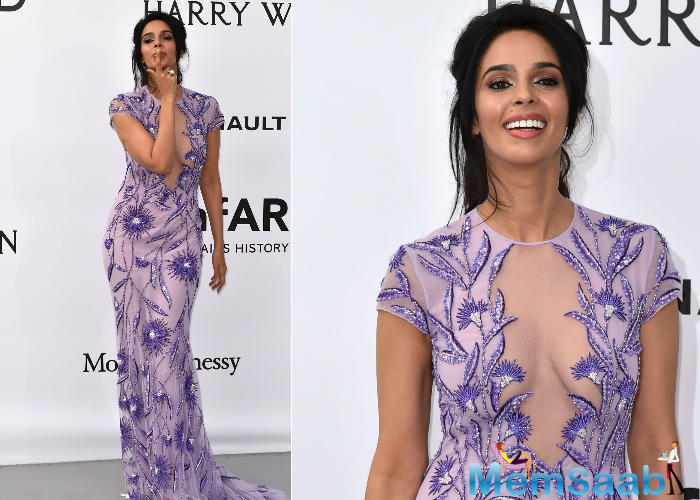 In This Image: Mallika Sherawat
One of the major highlights and famous attractions of Amsterdam on her itinerary was the Tulip Fields Garden which the actress visited. Amsterdam as a tourist destination has been synonymous with Bollywood with many films including ‘Dilwale Dulhania Le Jayenge (DDLJ)’ having been shot in the cultural capital of the Netherlands.

Says Mallika, “Ever since I watched ‘DDLJ’, I fell in love with the film and the exotic locations shown in that film 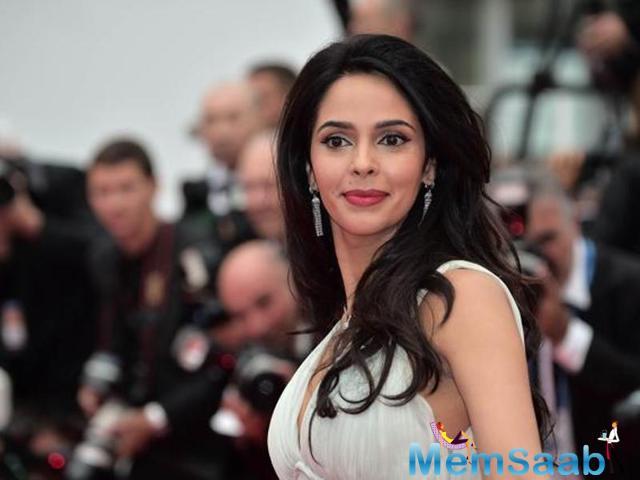 In This Image: Mallika Sherawat
It had always been my dream to take a stroll down the Tulip Fields Garden showcased in the film. I’m glad that I finally headed there for real and experienced its beauty.”