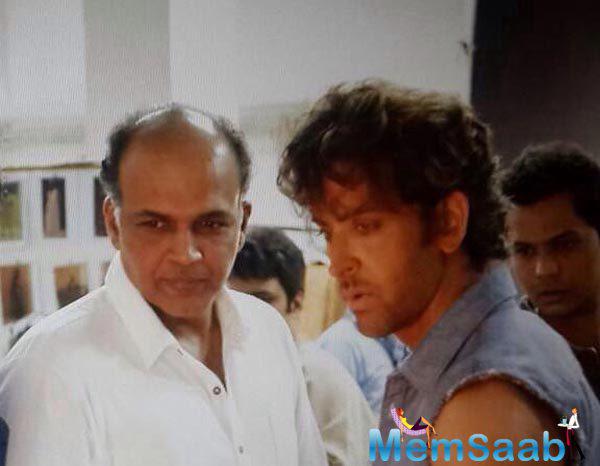 After ‘ Jodhaa Akbar’, it is the second time Gowariker collaborates with Hrithik in Mahenjo Daro. 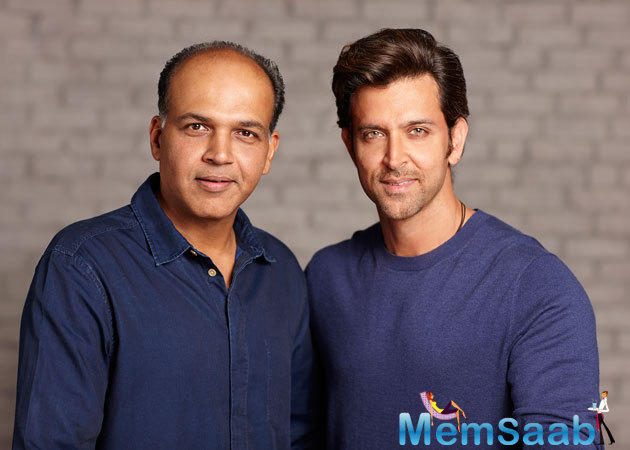 In This Image: Hrithik Roshan, Ashutosh Gowariker
Also starring debutante Pooja Hegde and veteran actor Kabir Bedi, the movie is an epic adventure-romance set in the ancient city of Mohenjo-daro, Sindh, Pakistan in the era of the Indus Valley civilisation that dates back to 2600 BC.

Hrithik Roshan took to Twitter to announce the release date as well as wrap on the Ashutosh Gowariker-directed project ‘Mohenjo Daro’. 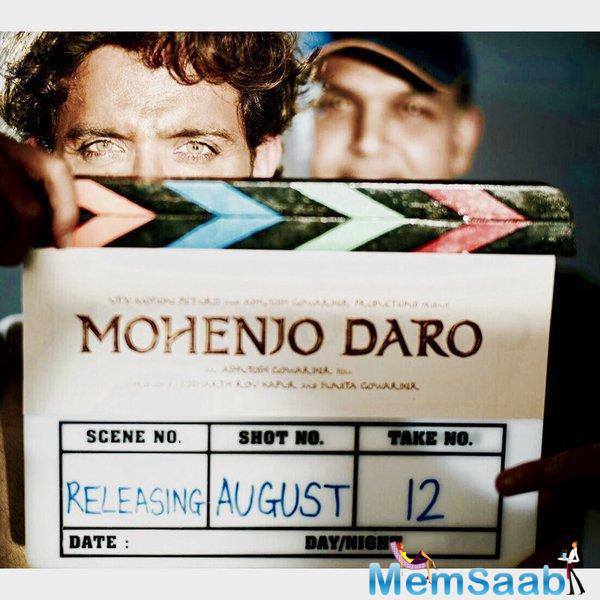 In This Image: Hrithik Roshan, Ashutosh Gowariker
He tweeted, ‘Journeys that test strength of character are ones you should be most PROUD OF! Its a WRAP! #MohenjoDaro @hegdepooja.