Filmmaker Tigmanshu Dhulia is all set to make a biopic...

The film will chronicle the story of the left-arm spinner Baloo Palwankar, who played for the Hindu Gymkhana Club in the early 1900s. 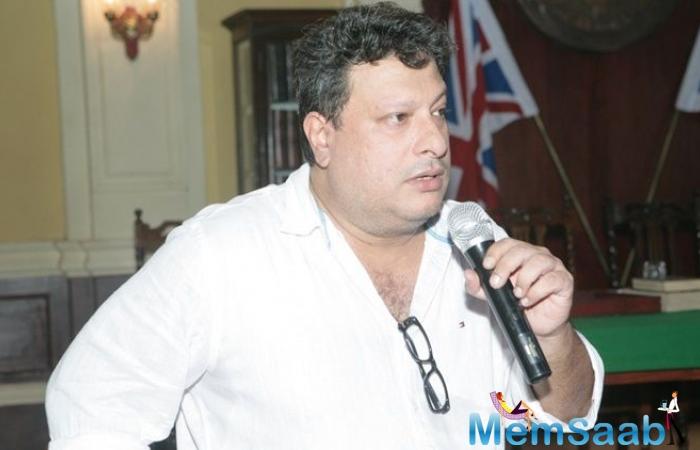 In This Image: Tigmanshu Dhulia
He is hailed as the first member of the Dalit caste to make a significant impact on the sport. The film is produced by Vinay Sinha and Priti Sinha, the film is expected to roll out next year as currently the makers are finishing the research work of the movie, being carried out by historian Dr Ramachandra Guha.

Dhulia said, “I prefer telling stories about unsung heroes. Like Paan Singh, Baloo Palwankar too is an unknown outside cricketing circle. His story is the story of India and what better backdrop to have than cricket”. 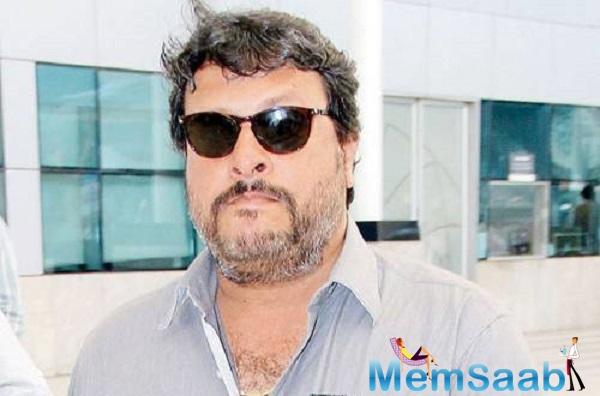 In This Image: Tigmanshu Dhulia
“Tigmanshu had read a book by Ramachandra Guha which had a chapter about Baloo. He asked me to read it too because the story was absolutely fascinating. He not only played cricket but also entered politics later. His life is worth putting on the big screen,” Priti told PTI.

Despite being one of the finest cricketers of his time, Baloo was apparently never allowed to lead the team as a captain because of his so-called lower caste status. 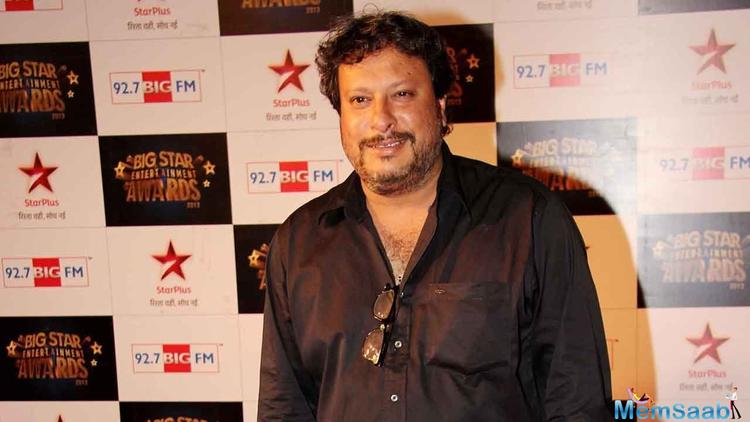 In This Image: Tigmanshu Dhulia
The producer says they have obtained a no objection certificate from the cricketer’s family and will be looking to cast an A-list Bollywood star once the writing for the project is complete.

Apart from this film, they will also roll out their other production ‘Super 30’, directed by Vikas Bahl. 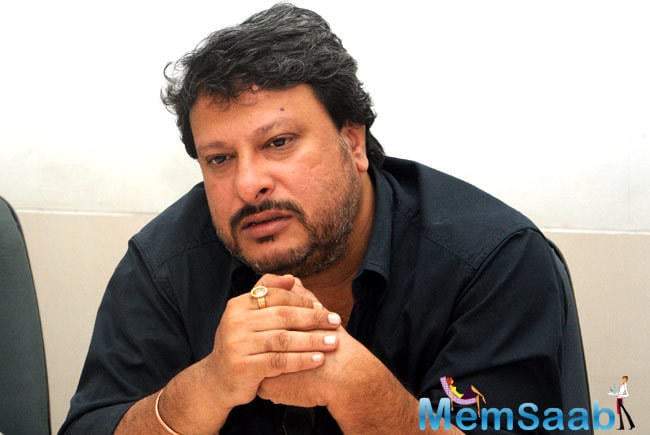 In This Image: Tigmanshu Dhulia
‘Baloo’ is written by Dhulia and Darab Farooqui and co- produced by Namrata Sinha.

It will be made under the banner of Reel Life Entertainment (I) Pvt Ltd in association with Tigmanshu Dhulia. 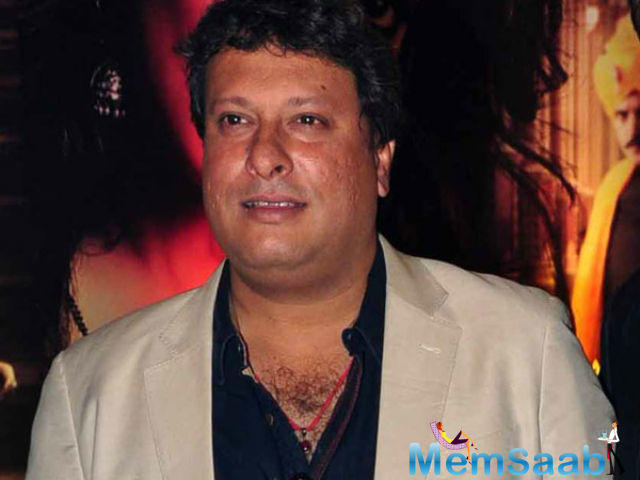 In This Image: Tigmanshu Dhulia
This will be another biopic on a cricketer after series of films like ‘MS Dhoni: The Untold Story’, ‘Azhar’ and the upcoming documentary on Sachin Tendulkar.