Word is that security personnel at Farhan Akhtar’s Bandra Bandstand bungalow tested positive for COVID-19. The actor-filmmaker’s home is right next to Rekha’s abode.

Last week, a watchman at the veteran star’s home tested positive after which the BMC had put up a board to state that it is a contaminated zone. 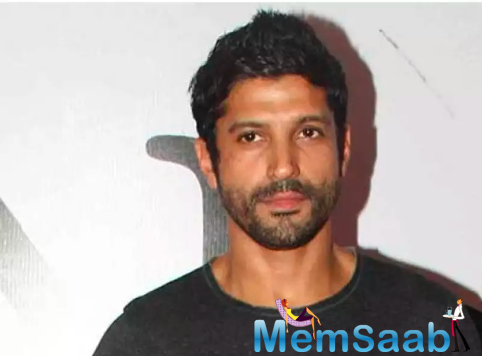 In This Image: Farhan Akhtar
It is not clear if Akhtar’s security folk interacted with Rekha’s staff. She is said to be in self-quarantine at home.

Apparently, Rekha has refused to get tested for COVID-19 and hasn’t allowed her bungalow to be fumigated as well. 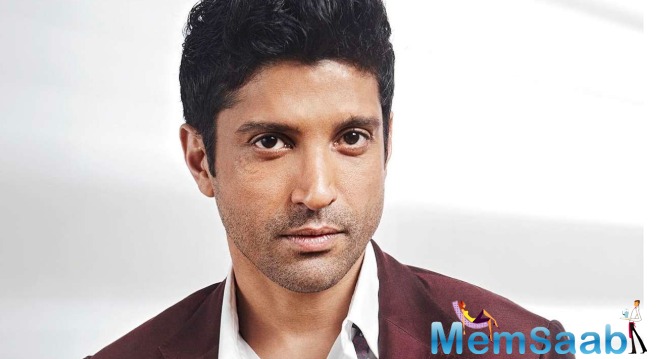 In This Image: Farhan Akhtar
On July 14, BMC officials arrived at the actress’s doorstep to fumigated the entire bungalow. As per reports, the actress’s manager Farzana didn’t allow anyone to enter the property.

Farzana was quoted saying, “Take the number, call me and then we shall talk.” 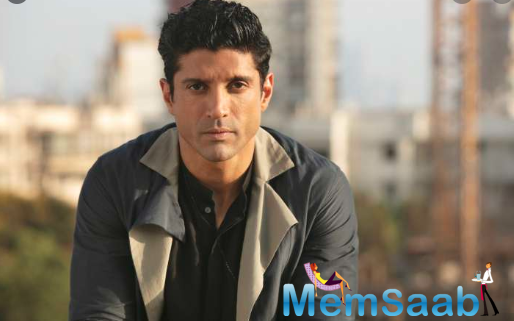 In This Image: Farhan Akhtar
The manager added that the rest of the family, including the staff, will get tested if there’s a need. Currently, no other member from the bungalow is showing symptoms. The manager also added that the veteran actress is doing fine and currently, all the members are under self-quarantine.