Farhan Akhtar starrer ‘Lucknow Central’ will hit the theaters on September 15 this year.

Lucknow Central, set against the backdrop of a jail and its inmates, will release on September 15. 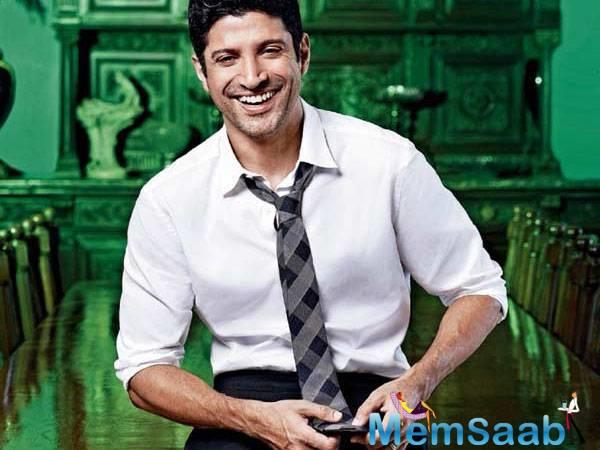 In This Image: Farhan Akhtar
“We are extremely excited about this project as it’s a very unique concept set against the backdrop of a jail and its inmates, Makers added.

Bringing alive the vibe of the heartland, the Farhan Akhtar starrer narrates the quirky and humorous journey of a small town man, whose circumstances lead to him landing up in jail, a statement said. 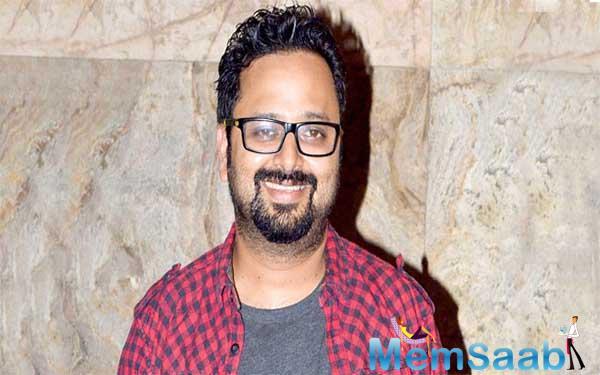 In This Image: Nikkhil Advani
The stellar ensemble cast adds further charm and intrigue to the film and we can’t wait to bring this captivating drama to the viewers,” said Nikkhil Advani

Nikkhil Advani is backing the movie with Viacom18 Motion Pictures. Lucknow Central is currently under production. 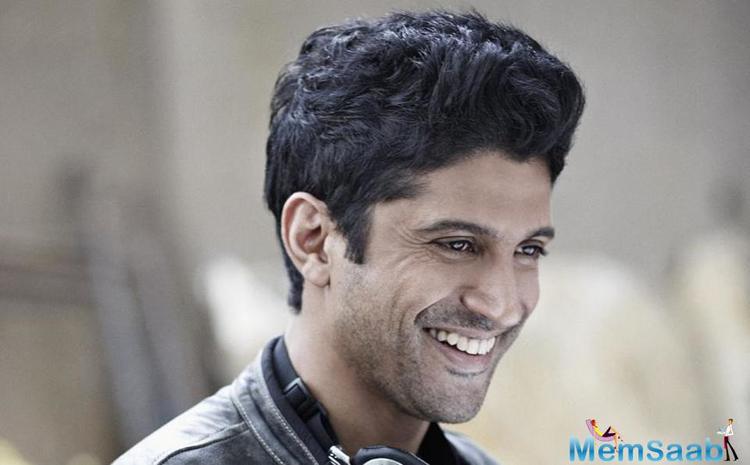 In This Image: Farhan Akhtar
Farhan brings to life the simplicity, wit, ambition and resolve of the common man in the movie, which marks the directorial debut of Ranjit Tiwari and also features Diana Penty, Gippy Grewal, Deepak Dobriyal, Ronit Roy and Rajesh Sharma in pivotal roles.