by ileana Reddy 1 year ago1 year ago
0views
0

Farhan Akhtar is one such actor in Bollywood, who is often seen spending quality time with his family. Although, the actor is currently busy gearing up for his next, ‘Toofan’, he makes time from his busy schedule to spends quality time with his daughter. The actor celebrates daughter Akira’s birthday with ex-wife Adhuna Bhabani and shares an adorable picture from the celebration. 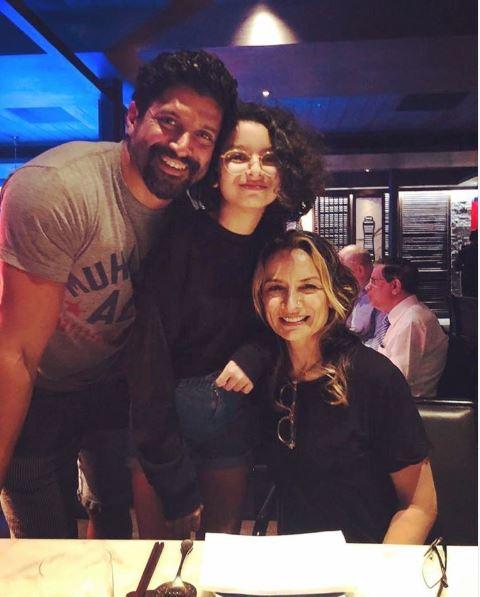 In This Image: Farhan Akhtar
Farhan Akhtar never fails at standing strong with his family members and close friends. Alongside, grabbing the eye-balls from his public appearances, the actor keeps his fans connected to himself after sharing some lovely candid pictures on his social media handles. 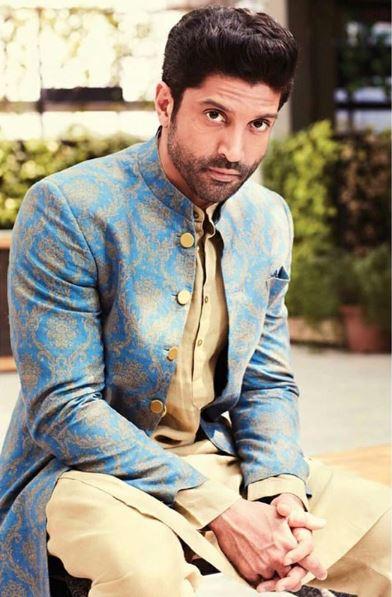 In This Image: Farhan Akhtar
Farhan and Adhuna had shocked netizens when they had made the announcements of parting their ways and ending their 16-year old marriage. Both of them officially got divorced in 2017 and even after splitting they have maintained their friendship and both of them respect each other’s space. Farhan is currently dating Shibani Dandekar. Farhan and Shibani are often seen having a gala time with each other.