The woman with the Midas Touch Zoya Akhtar has wowed critics with Gully Boy with raving reviews making news across all quarters already. Ever since the announcement it Zoya’s Gully Boy has been the point of talking among the audience. 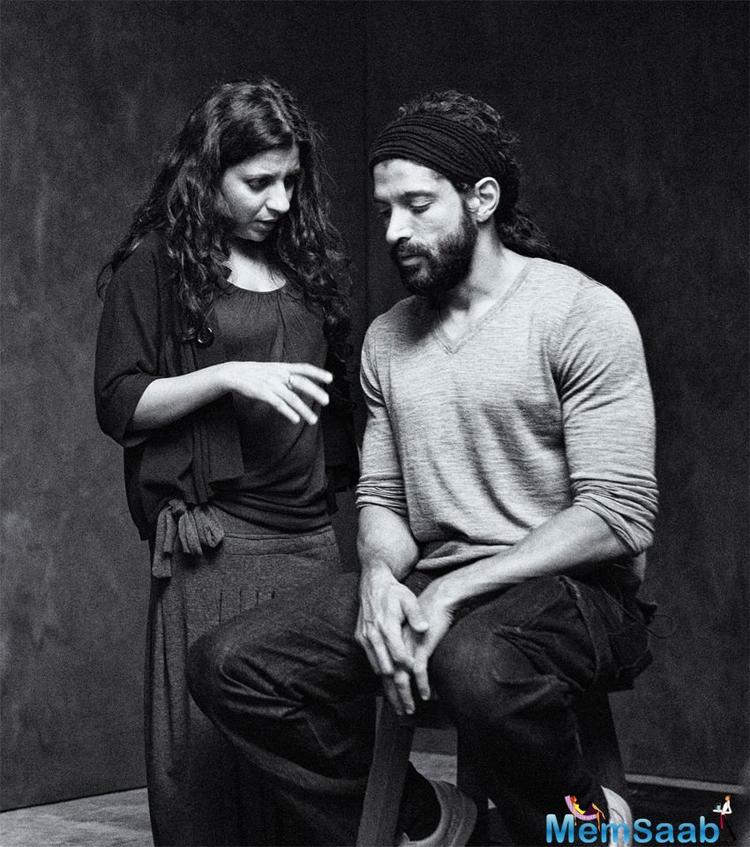 In This Image: Farhan Akhtar, Zoya Akhtar
Proud brother Farhan took to his social media and shared a heartfelt message along with a picture of them, “So proud of you @zoieakhtar .. you’ve made an incredible film. Onwards and upwards but first go on a well earned holiday .. love you. GullyBoy”

Zoya has always received appreciation from family and fans and here the filmmaker presents the first project ‘Gully Boy” of her own production house Tiger Baby. 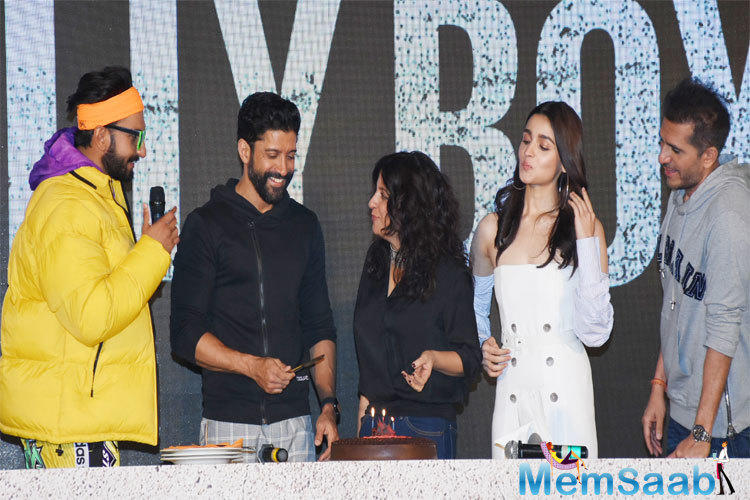 In This Image: Farhan Akhtar, Zoya Akhtar
From the critics to the members of Bollywood everyone has been appreciating Zoya’s work with comments like congratulations Zoya you have nailed it, Zoya Ter Time Aagaya, ruly the film belongs to #ZoyaAkhtar and it’s all over praising the filmmaker. Gully Boy is a story inspired by slum rappers of Dharavi, Gully Boy has gone ahead to create an immense buzz amongst the masses. The trailer, the music and now the early reviews post its screening at the Berlin Film Festival has created a lot of anticipation for this Zoya Akhtar’s film.

Zoya Akhtar who has been ahead of her times with films Luck By Chance, Zindagi Na Milegi Dobara and Dil Dhadakne Do is now all set to rule the box office with Gully Boy. 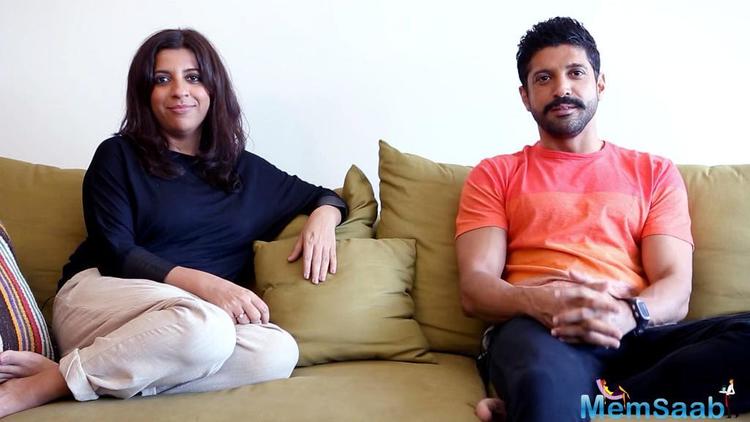 In This Image: Farhan Akhtar, Zoya Akhtar
Over the years, Zoya Akhtar is known to treat the audience with strong male character driven film which has slayed at the box office along with critical acclaims.

Zoya Akhtar’s film has hit the screens across the country on February 14. 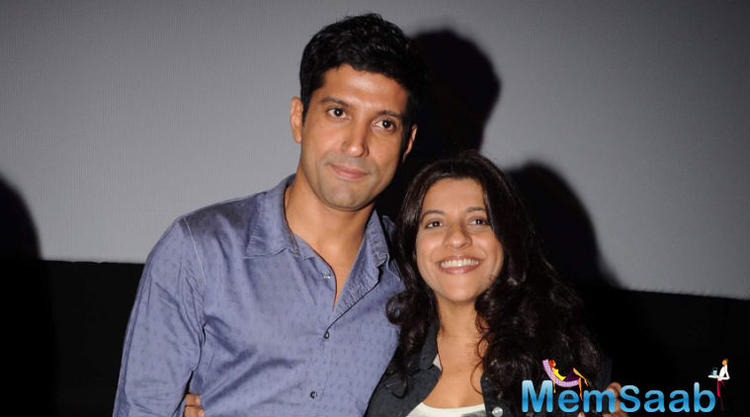 In This Image: Farhan Akhtar, Zoya Akhtar
With a journey of four feature films, two short films, and one web series, Zoya Akhtar is one of the leading filmmakers who has carved her niche into the entertainment industry.