Exclusive! Vardhan Puri: I am really excited to watch Khushi...

Late veteran actor Amrish Puri was one of the most talented actors we had in Bollywood. 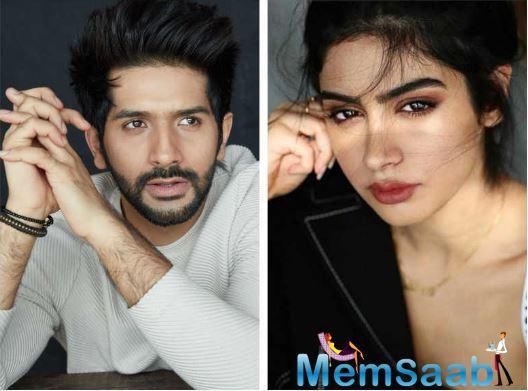 In This Image: Vardhan Puri, Khushi Kapoor
Although the void he has created in the industry can never be filled, his grandson Vardhan Puri is all set to take his legacy forward. Vardhan, who has geared up for his big Bollywood debut with his upcoming film, ‘Paagal’, opened up exclusively to Etimes about what he feels about the fresh crop of star kids in Bollywood. Speaking about the new talents, he said, “I feel Sara Ali Khan is outstanding. I have lot of respect for what she is doing. I feel she brings energy to the frame which is marvellous. Apart from her I also admire, Ishaan Khatter who is very promising. Janhvi Kapoor is also very good. I am especially excited to watch Khushi Kapoor on screen. I think she is going to be really big.”

Vardhan will be debuting with a romantic-musical thriller. Spilling some beans about the film, he added, 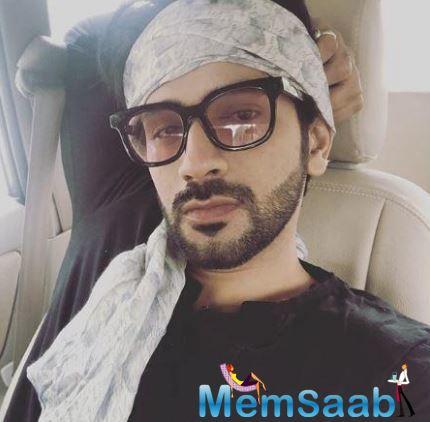 In This Image: Vardhan Puri
“’Paagal’ is something that people have not seen in Indian cinema yet. It will give you a story that you have not witnessed yet. There is a high amount of shock value to it. We are treading a new path in trying to provide entertainment to the audience.”He will be seen sharing the screen space with Shivaleeka Oberoi in Cherag Ruparel directorial.