Exclusive: Has Alia Bhatt been approached for Sanjay Leela Bhansali’s...

Last week, we shared a special news with you that Sanjay Leela Bhansali’s next with Salman Khan has become grander as Shah Rukh Khan was roped in to play a key role in the film. 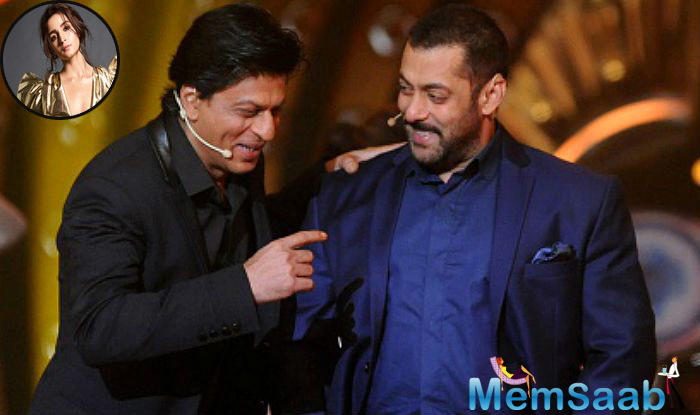 In This Image: Alia Bhatt, Shah Rukh Khan, Salman Khan
While watching two superstar Khans on the silver screen doing full-fledged roles in a film after Karan Arjun and Hum Tumhare Hain Sanam will definitely be a visual treat for the movie buffs, we share with you a latest development, which will raise your excitement to an epic level.

Our reliable source has just informed us that the makers have approached the lady superstar of Bollywood Alia Bhatt to play the female lead in the film. 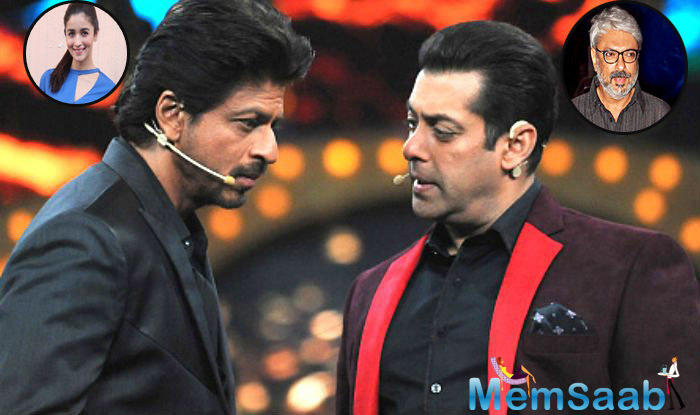 In This Image: Alia Bhatt, Shah Rukh Khan, Sanjay Leela Bhansali, Salman Khan
While the actress is yet to give a nod and sign the dotted line, if it happens, it’ll indeed make this venture an all-time blockbuster at the box office.

Meanwhile, Alia, who garnered applause and praises for her performance in Gully Boy will be next seen in Abhishek Varman’s Kalank. 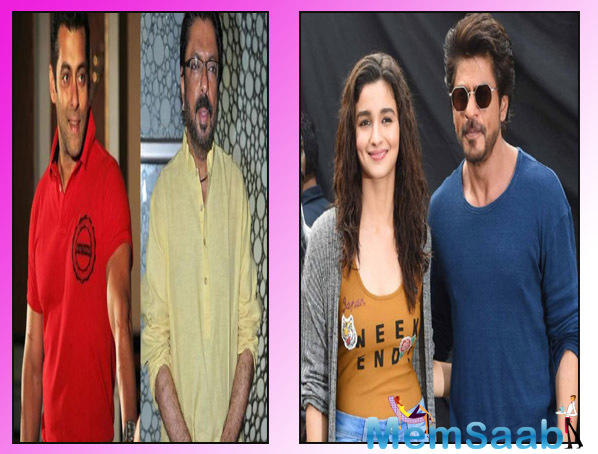 In This Image: Alia Bhatt, Shah Rukh Khan, Sanjay Leela Bhansali, Salman Khan
The makers released the posters of this cross-border drama during the last week, which became a huge hit on all the social media platforms. Produced under the banners of Dharma Productions, Nadiadwala and Grandson and Fox Star Studios, the film boasts the ensemble star-cast of Varun Dhawan, Sanjay Dutt, Aditya Roy Kapur, Madhuri Dixit Nene and Sonakshi Sinha in key roles. It is scheduled to hit the screens in April.