Virat Kohli and Anushka Sharma’s love relationship has been a roller coaster ride. 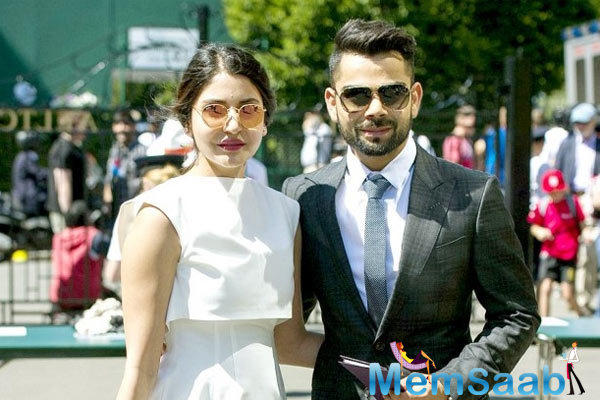 In This Image: Virat Kohli, Anushka Sharma
The two suffered a rough patch in between, but then they bounced back with full force. This time around their relationship seems to be as strong as a rock, and we are glad, that at least they are not trying to keep their relationship any secret.

When Anushka and Virat walked hand-in-hand during Malnish Malhotra’s birthday party, we just couldn’t help but be delighted to see them together. 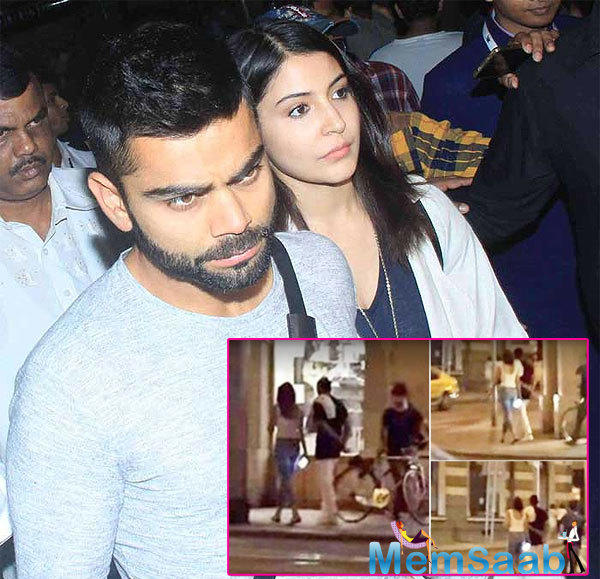 In This Image: Virat Kohli, Anushka Sharma
Once again, the cricketer has made us go aww by sharing an adorable picture of himself with the actress. More than the picture, caption is the most attractive. He tweeted “Every day is valentine day if you want it to be. You make everyday seems like one for me ❤️❤️. @AnushkaSharma.”

Wow! How sweet! Anushka and Virat are considered to be the strongest couple in B Town and we hope their love stays forever. 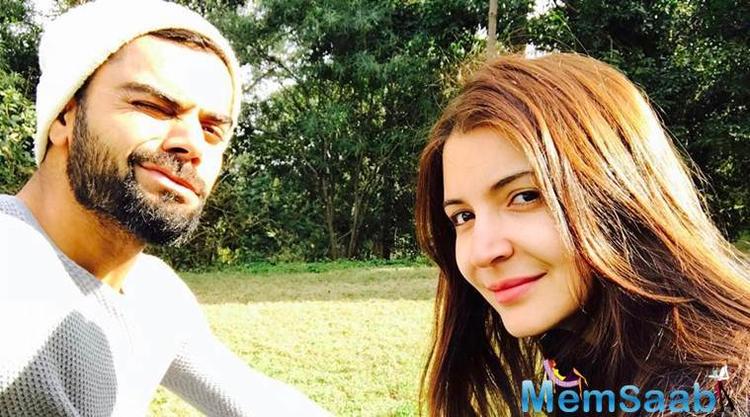 In This Image: Virat Kohli, Anushka Sharma
Apart from this, the couple was also in the news because of the actress’ upcoming film ‘Phillauri’. It was being stated that the movie has been produced by Virat, but then with a statement, Anushka clarified that she is the one producing ‘Phillauri’ and no one else. It was an impactful open letter wherein she lashed out a media for not checking the facts before publishing stories.