Bhumika words I didn’t have to meet the real Jayanti. Neeraj’s research was more than enough to understand and play the character 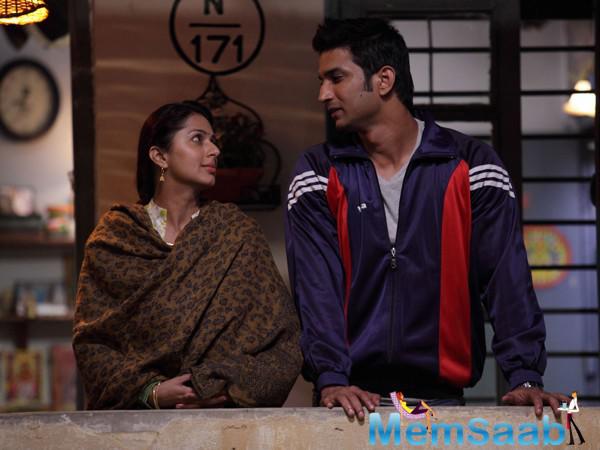 In This Image: Bhumika Chawla, Sushant Singh Rajput
The actress adding the most exciting part about being part of the flick

The film, which releases worldwide on Friday.The film is about the trials and tribulations of MS Dhoni. 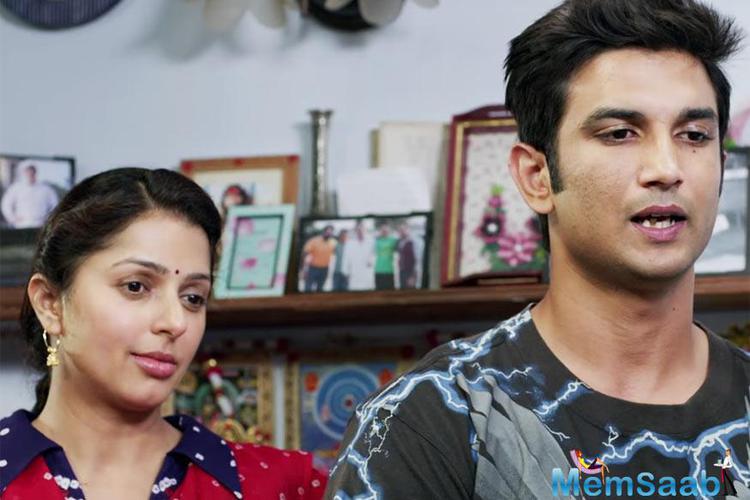 In This Image: Bhumika Chawla, Sushant Singh Rajput
Bhumika plays Dhoni’s sister Jayanti in the flick and she prepared for her character based on Neeraj’s research. The makers even work hard to relive the moments from the life of a popular cricketer.

Bhumika said there’s so much I didn’t know about Dhoni which I learned after working in the film. I’m sure most people don’t know much about his personal side and it’s something we all deserve to know. 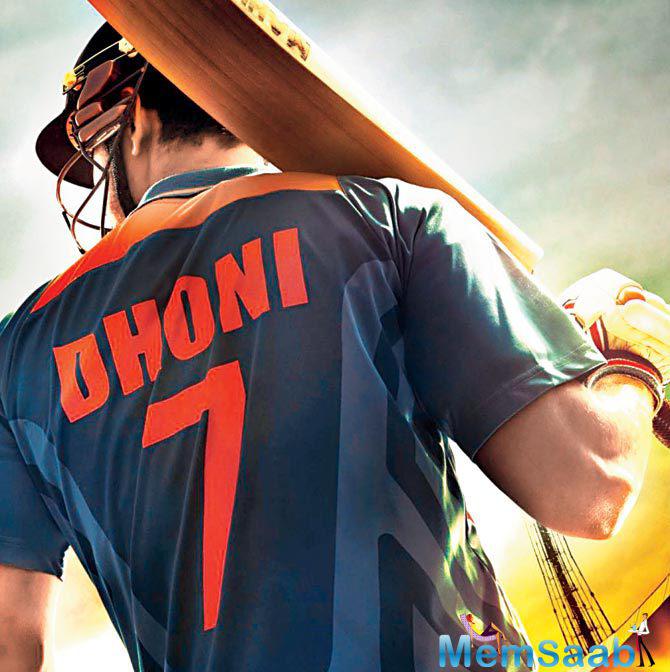 In This Image: Sushant Singh Rajput
She adds it’s a very inspiring story and it shows there’s more to cricketer Dhoni 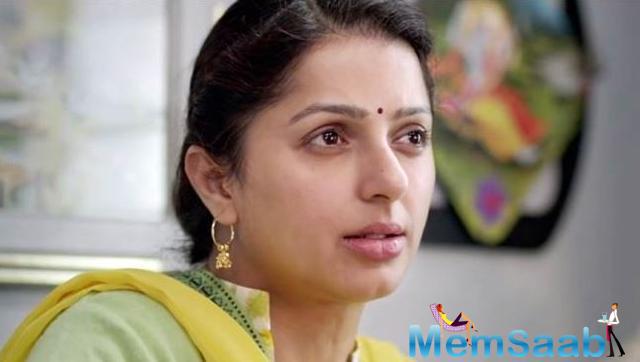 In This Image: Bhumika Chawla
The actress feels everyone deserves to know the personal side of the most successful Indian captain and Wicketkeeper as his story is very inspiring.