Emraan Hashmi on Monday unveiled a teaser poster of his first production Cheat India. The 39-year-old took to his Twitter to give a glimpse of the film. 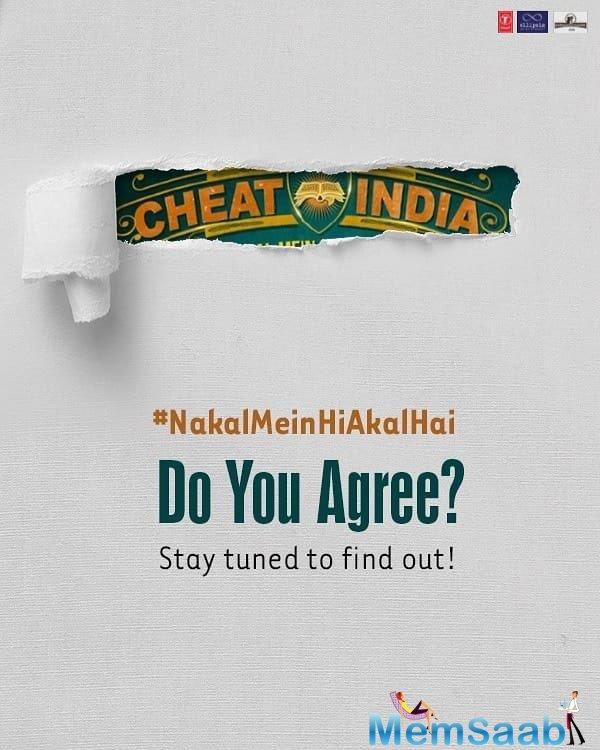 In This Image:
Along with the poster, he wrote a tagline which reads: ‘Nakal mein Hi Akal Hai’.” He asked fans if they agree to it or not.

Being directed by Soumik Sen, the film, which talks about the education system in India, the film had landed in a controversy earlier. 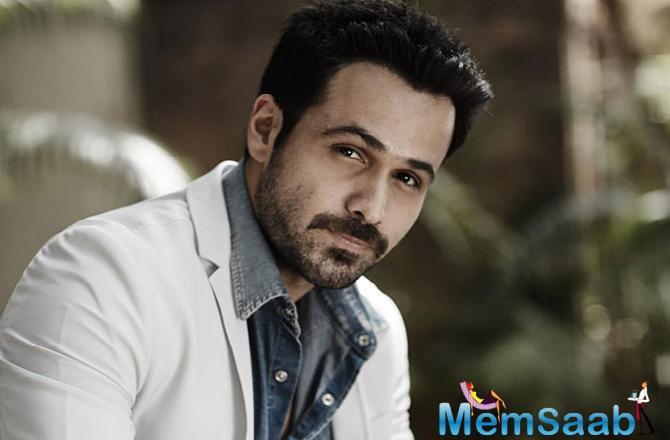 In This Image: Emraan Hashmi
The movie is inspired by the crimes in the Indian education system, which has created a parallel ecosystem infested with a mafia of sorts. Helmed by ‘Gulaab Gang’ director Soumik Sen, the flick is second from Hashmi’s production house.

Filmmaker-actor duo Dinesh Gautam and Imran Zahid had claimed the storyline of the film was copied from their film titled “Marksheet”. 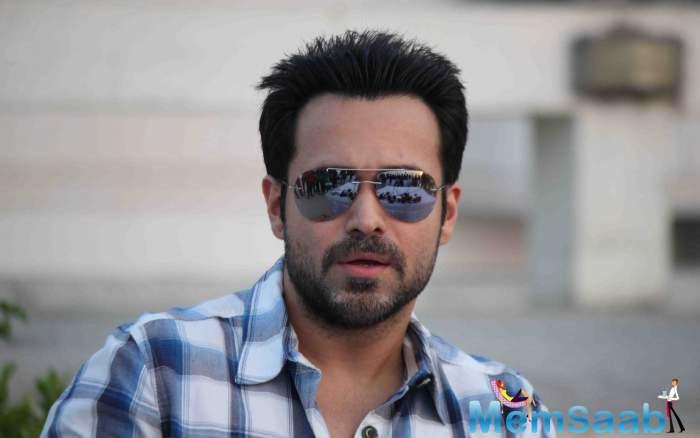 In This Image: Emraan Hashmi
Starring actors Emraan and Shreya Dhanwanthary in the lead roles, “Cheat India” is scheduled to release on January 25, 2019 under Emraan Hashmi Films, in collaboration with Ellipsis Entertainment and T-Series.