Taking tangible action against #MeToo, Emraan Hashmi has moved briskly to a reading of the Sexual Harassment of Women at Workplace (Prevention, Prohibition & Redressal) Act, 2013.

He has decided to incorporate practical clauses for men and women in all future contracts that are signed within his recently set up production house, Emraan Hashmi Films. 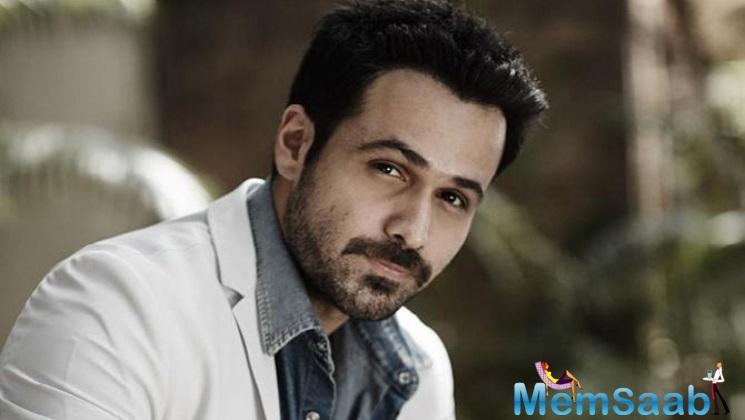 In This Image: Emraan Hashmi
Emraan has partnered with T-Series (Bhushan Kumar) and Ellipsis Entertainment (Tanuj Garg, Atul Kasbekar) on the Soumik Sen-directed Cheat India, releasing worldwide on January 25, 2019. The first-of-its-kind film is a dramatic look at the malpractices in the Indian education system.

For all home-productions made after Cheat India, Emraan will have strict guidelines and a clear-cut code in production agreements to act as a deterrent and encourage appropriate behavior in the workplace. 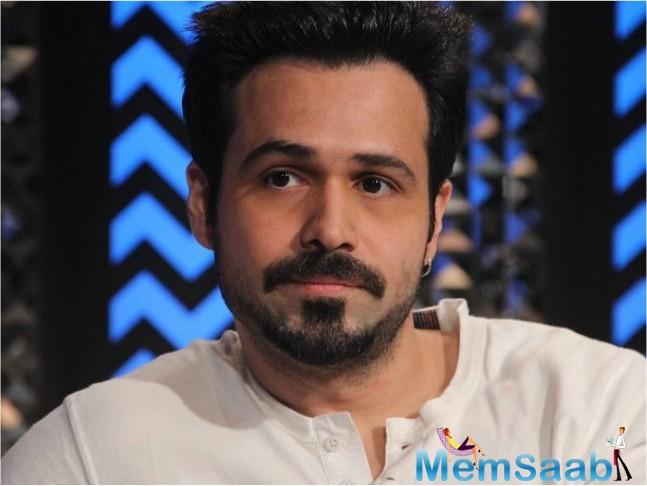 In This Image: Emraan Hashmi
Known for his bold on-screen avatar, Emraan says, “I usually discuss the intimate scenes with co-stars in conjunction with the director to ensure transparency and comfort. There have been times when we have called off a kiss, an intimate scene, or an uncomfortable dance move if my co-stars were not comfortable.”

He adds, “Men need to be more cautious and sensitive, they need to get their act together”. 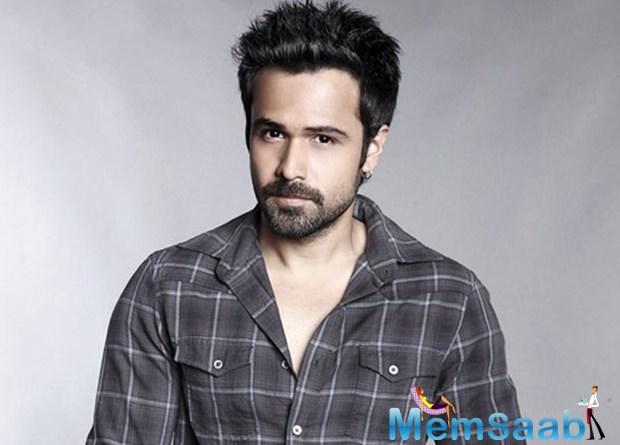 In This Image: Emraan Hashmi
He continued, “Women have found a voice and platform to be heard. Nothing remains or should remain behind closed doors anymore.”