The 2014 release Ek Villain directed by Mohit Suri showcased the battle between good and the evil. Now, seven years later, the filmmaker is ready to present the second instalment of the film which is going to be the battle between the bad and the badder.

Mohit took to his Instagram to announce the same. 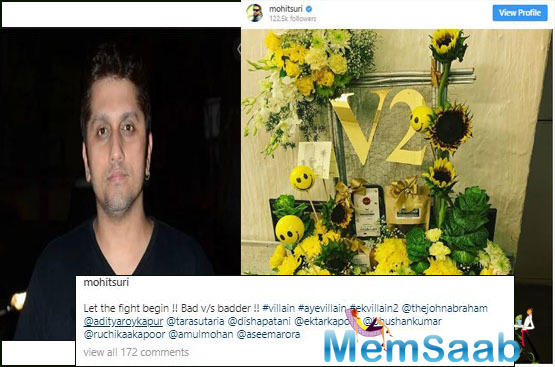 The film features John Abraham, Aditya Roy Kapur, and Disha Patani and as per reports, all will play the villains. 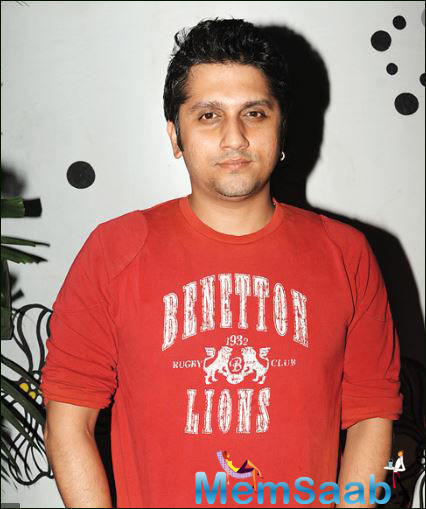 In This Image: Mohit Suri
As per the latest development, Tara Sutaria has also been roped in to be an integral part of the thriller. The film is slated to release on January 8, 2021!