Do you know the cost of Aditya Narayan’s 5BHK Mumbai...

Do you know the cost of Aditya Narayan’s 5BHK Mumbai Home? The Singer Reveals!

Aditya Narayan got hitched with his long-time girlfriend Shweta Agarwal on December 1, 2020, at Mumbai’s famous ISKCON temple. While not many knew, Aditya’s veteran singer father Udit Narayan revealed in a recent interview that Aditya and Shweta had, in fact, been living together for a decade.

Now, it looks like Aditya and Shweta are all set to start their new life together in a new home in Mumbai. 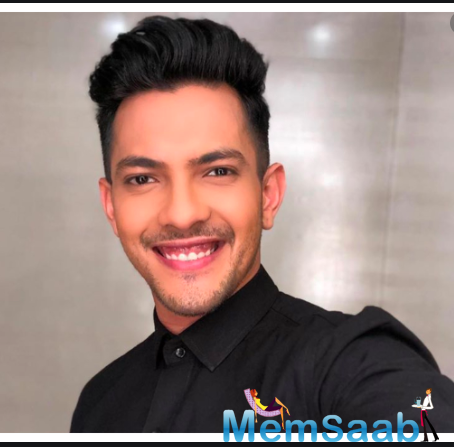 In This Image: Aditya Narayan
The couple has bought a 5BHK property in the city, the cost of which was being quoted in media reports to be approximately Rs 4 crore. But it’s not; in fact, it’s much more than that! In a tell-all interview with spotboye.com, Aditya shared, “Ha ha. So little? Market price kam likh di (They reported a low market price). It actually cost me 10.5 crore. Sir, I’ve been working since I was a child. Besides, television pays a lot.”

Talking about his honeymoon, Aditya said, “Right now we are on our home-honeymoon. We are setting up the place for a couple. Bachelor pad being converted to a proper home until our new home is ready.” 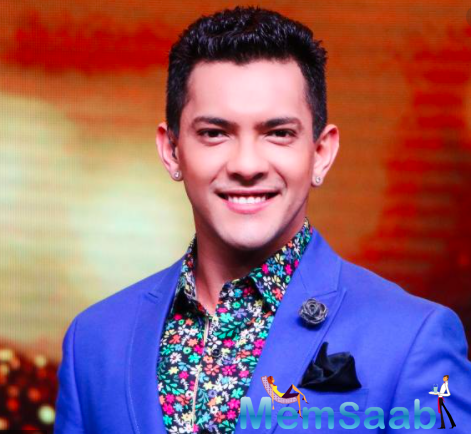 In This Image: Aditya Narayan
Aditya Narayan also spoke about his wife’s career plans. He said, “She’s free to do whatever she likes, if she likes. I don’t know if she wants to pursue a career. I think we’ve been together long enough to not want to be together 365 days and 24×7. Not that I don’t want her all day throughout the year. I do! Time, togetherness and familiarity have not dimmed my feelings for her and vice versa.” Speaking of his new house, the singer has bought the 5BHK in Andheri itself. “It’s three buildings away from my folks and we are moving in 3-4 months from now. My parents will be just a hop away,” he said.