Filmmaker-actress Divya Khosla Kumar, who made her directorial debut with “Yaariyan”, says that making movies is a tough job. 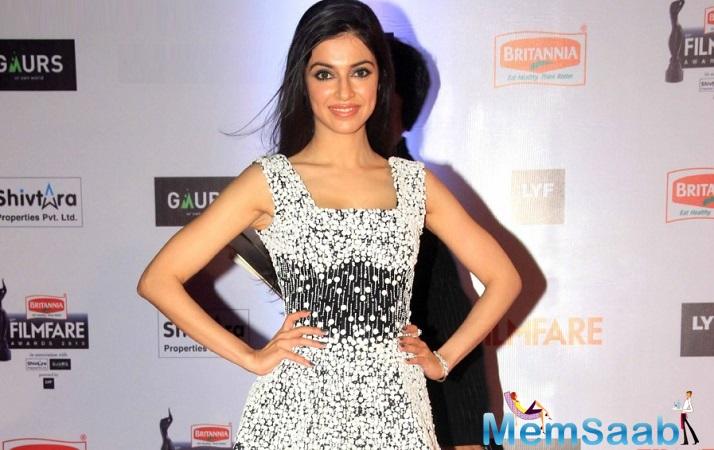 In This Image: Divya Khosla Kumar
According to her, “I think filmmaking in itself is very tough. You have to be extremely mad as a filmmaker and a creative person. When I am making a film, it is bigger than me. If it requires to torture myself I will go through that also”.

The “Sanam Re” director says, It is not easy shooting in conditions which are sometimes very inhumane. 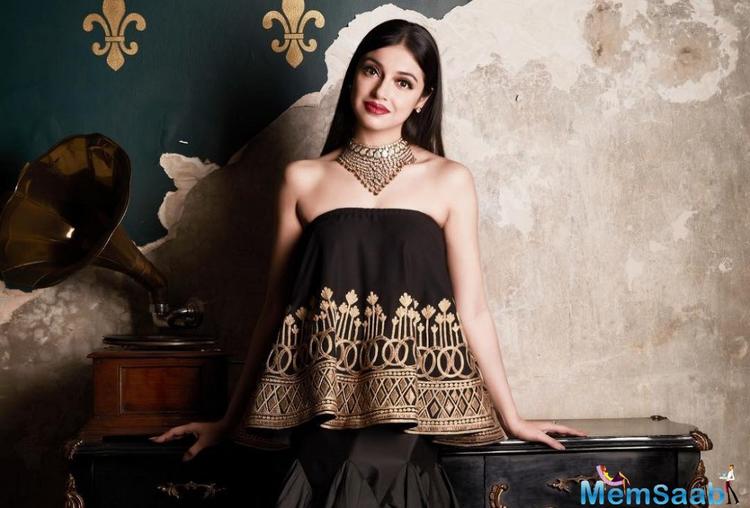 In This Image: Divya Khosla Kumar
She continued, “Nothing else matters when you are capturing visuals and creating something. All that is a filmmaker’s passion”.

The filmmaker, who is married to T-Series honcho Bhushan Kumar, was last seen in a short film titled “Bulbul”, which released earlier this month. 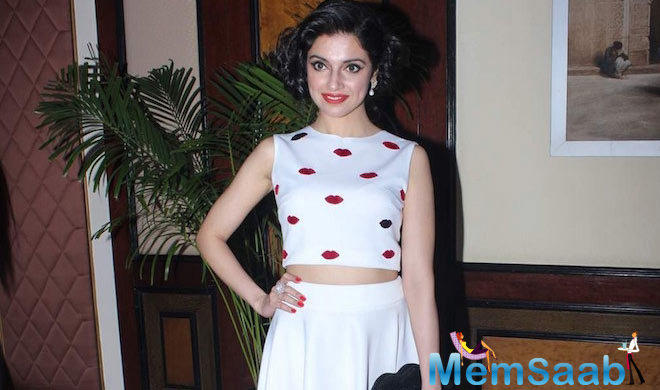 In This Image: Divya Khosla Kumar
“Bulbul” is a 25-minute film and was extensively shot in Shimla. Directed by Ashish Pande, it also features Shiv Pandit and Elli AvrRam.