Disha Patani shares a picture with the entire crew of...

‘ Baaghi 2’ is a sequel of 2016 hit film ‘Baaghi’. It has been in the news for some time now, and has finally begun filming.It stars Rumoured couple Tiger Shroff and Disha Patani in the lead.

The film’s lead actress Disha Patani shared a picture with the entire crew on Instagram. 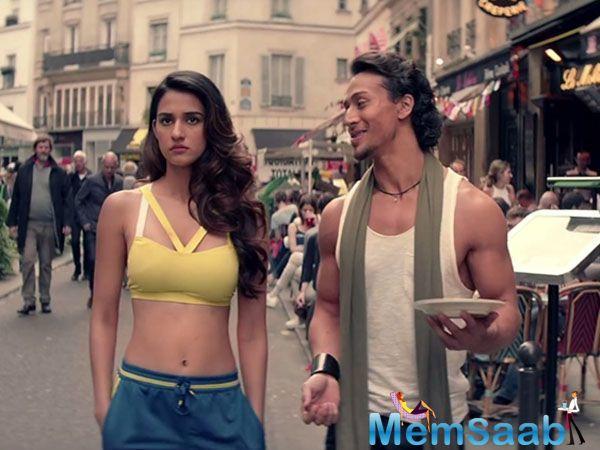 The sequel is being helmed by Ahmed Khan and will star Tiger Shroff opposite Disha Patani. 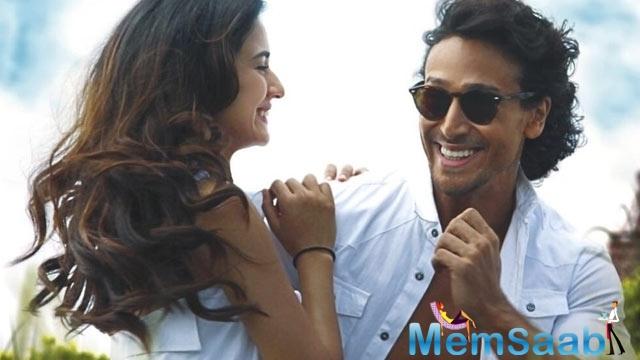 In This Image: Disha Patani, Tiger Shroff
Ahead of the movie’s first day of the shoot, Disha, Tiger and the entire crew held a cake cutting ceremony and wished each other the best for starting their new project.

This film is produced by Sajid Nadiadwala under the banner name Nadiadwala Grandson Entertainment. 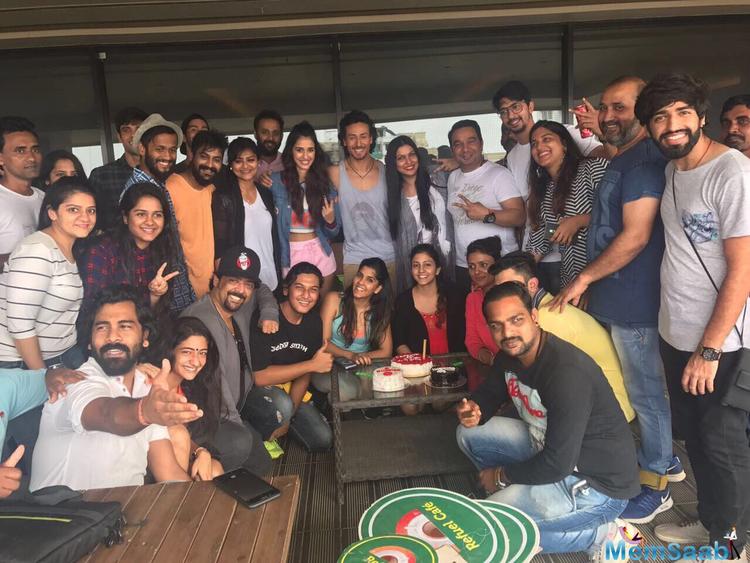 In This Image: Disha Patani, Tiger Shroff
If all goes well, then the film will be released on April 27, 2018. We expected that like it’s first part the second part will be a super hit film.