He will be seen as a RAW agent in the film, talking about the same with the film director Robby Garewal, He added, “Sushant was my first and only choice for the part”. 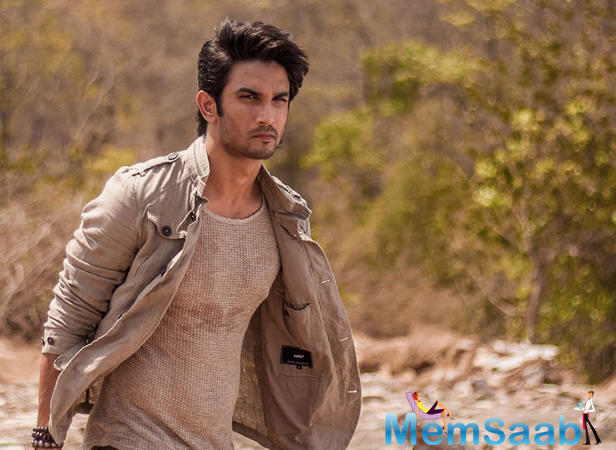 In This Image: Sushant Singh Rajput
He continued, “His dedication and commitment are what the role needed. He is fully committed to doing whatever the role requires. Plus, he has the box office clout, especially after playing Dhoni.”

The director, who last directed Aloo Chaat in 2009, makes a surprising comeback with this big-budget espionage film. 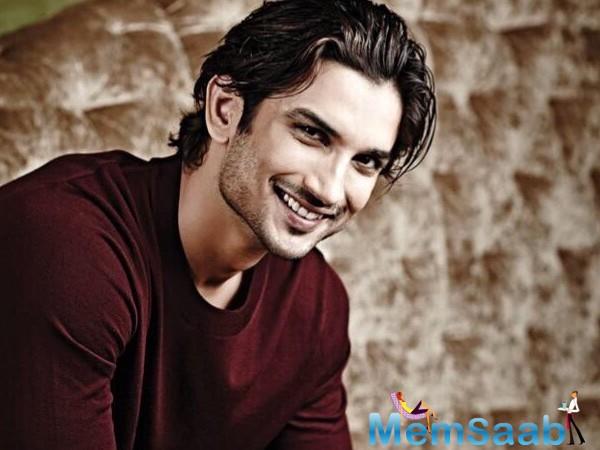 In This Image: Sushant Singh Rajput
Robby says, “I’ve been busy making ad films. There was no real compunction to return to feature filmmaking after directing three films Samay (featuring Sushmita Sen), Mera Pehla Pehla Pyaar and Aloo Chaat. My livelihood was being taken care of by making ads. I wanted to make a feature film only when I felt I had a story to tell.”

The story that Robby has to tell in Romeo Akbar Walter is said to be topical, volatile and…well, raw. 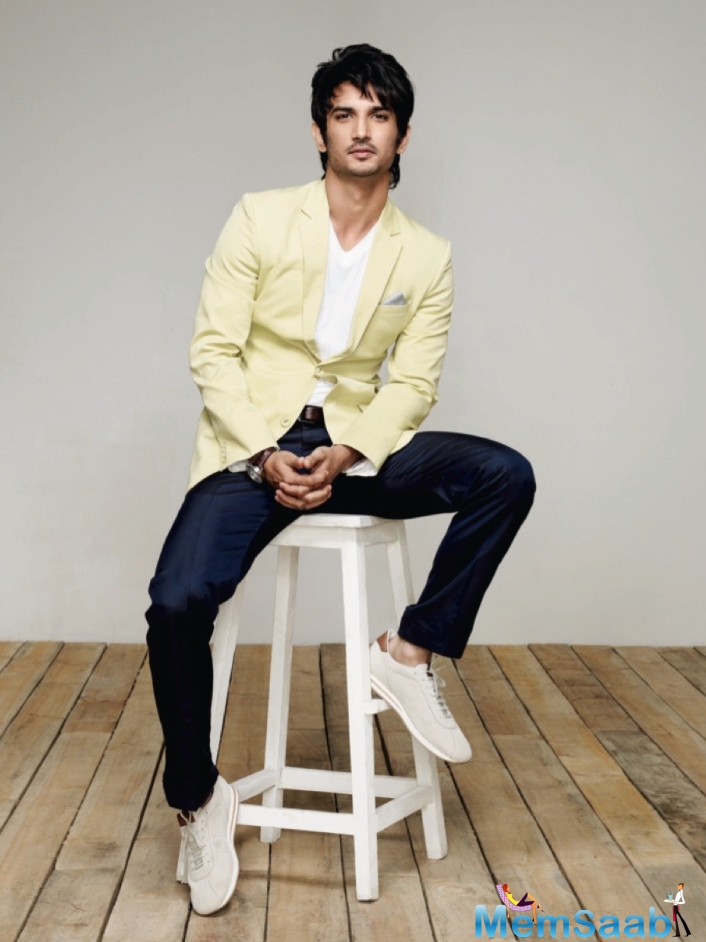 In This Image: Sushant Singh Rajput
Says the director enthusiastically, “I am happy ground-breaking espionage films like Special 26, Baby and Naam Shabana are being made. It makes my job so much easier. I don’t have to spend time in my film explaining the scenario to the audience, I can plunge right into the plot.”