The film, produced by Salman and Kabir, is slated to release on June 25.

Salman Khan’s ‘Tubelight’ is the most eagerly awaited Bollywood film of this year. Fans are eagerly awaiting for the movie trailer. 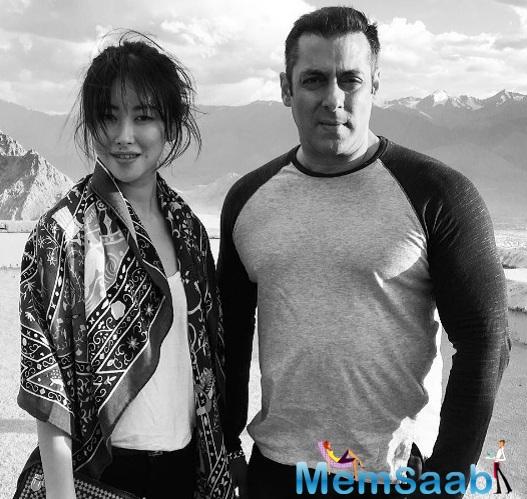 In This Image: Salman Khan, Zhu Zhu
The very fact that the film’s teaser is still generating ample curiosity despite the humongous ‘Baahubali’ wave that’s plagued the country at the moment, is testimony enough for the superstar’s box-office hold.

And now director Kabir Khan, enjoys a deserved cult among the Indian populace, has revealed that the wait for the teaser won’t be much long now. 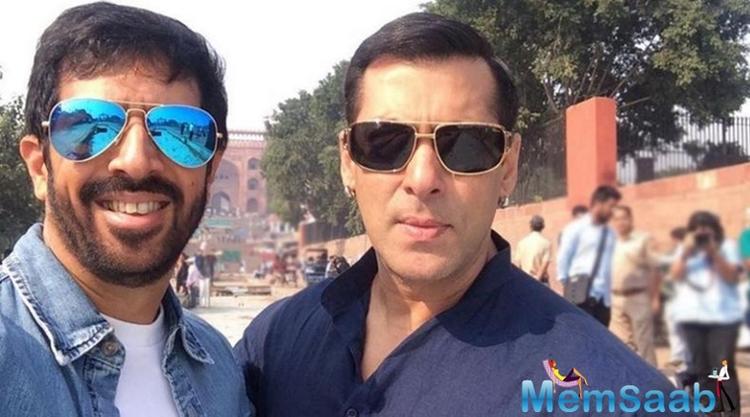 In This Image: Salman Khan, Kabir Khan
The director revealed that the first teaser of the film, set against the backdrop of the Sino-Indian war of 1962, will arrive in five days.

Earlier, there was a report that, The teaser had been coming out with ‘Baahubali,’ which had ultimately been squashed by Kabir. 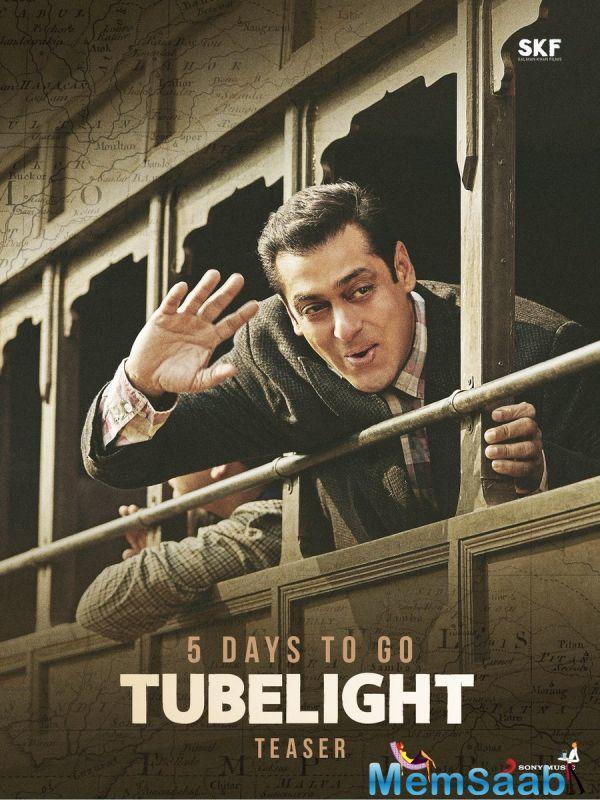 In This Image: Salman Khan
Salman, incidentally plays a child-man in the film, which also stars brother Sohail Khan and Chinese actress Zhu Zhu. Salman’s contemporary and friend Shah Rukh Khan will also be seen playing a much hyped and highly guarded cameo in the film.