Director Ashutosh Gowarikar all praises for Kriti Sanon, his leading...

Director Ashutosh Gowarikar all praises for Kriti Sanon, his leading lady of Panipat

Director Ashutosh Gowarikar all praises for Kriti Sanon, his leading lady of Panipat

Kriti Sanon who’s all set with her four releases this year took to her social media and gave warm wishes to her Panipat director Ashutosh Gowarikar. 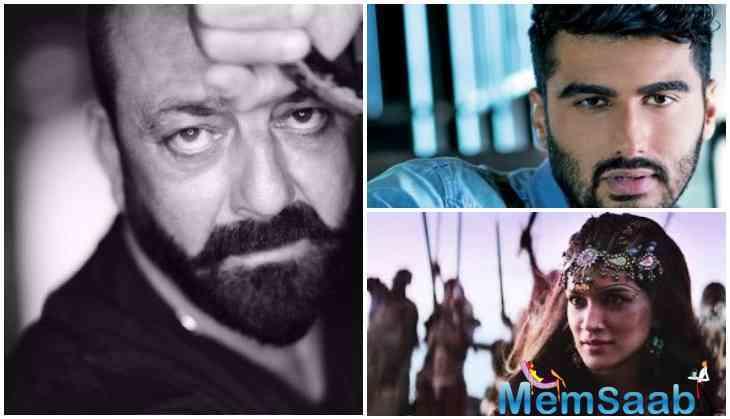 In This Image: Kriti Sanon, Arjun Kapoor, Sanjay Dutt
Kriti Sanon took to her Twitter handle where she wrote, “Happiest birthday to the calmest director ever! @AshGowariker sir, i’m so glad that I got this opportunity to work with you and know you! Thank you for all the warmth, smiles and encouragement every single day on the set!! Wish this is the best year you’ve ever had #Panipat”. After acknowledging Kriti Sanon’s post director Ashutosh Gowarikar thanked the actress and he all praised his leading lady where he was all praises Kriti how she is an excellent actress and he’s more than happy to witness her work during the shoot of Panipat.

The Panipat director wrote, “Thank you so much @kritisanon! I am calm because my actress is bloody damn good. In not only acting but horse-riding and sword fighting too! Thank you for giving me Parvati, more than I have envisioned her!”. 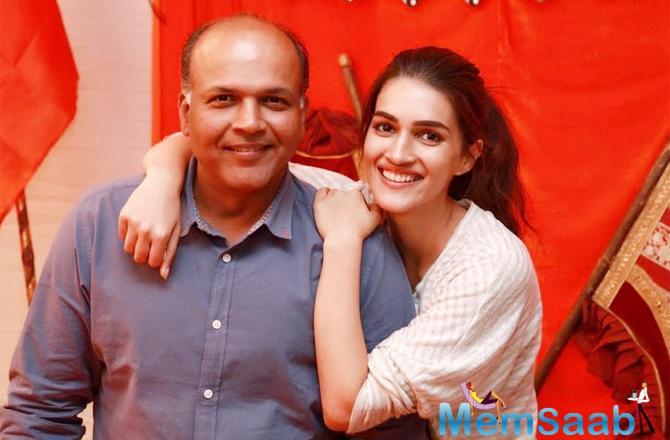 Kriti Sanon has a gigantic fan falling across the nation and worldwide as well. 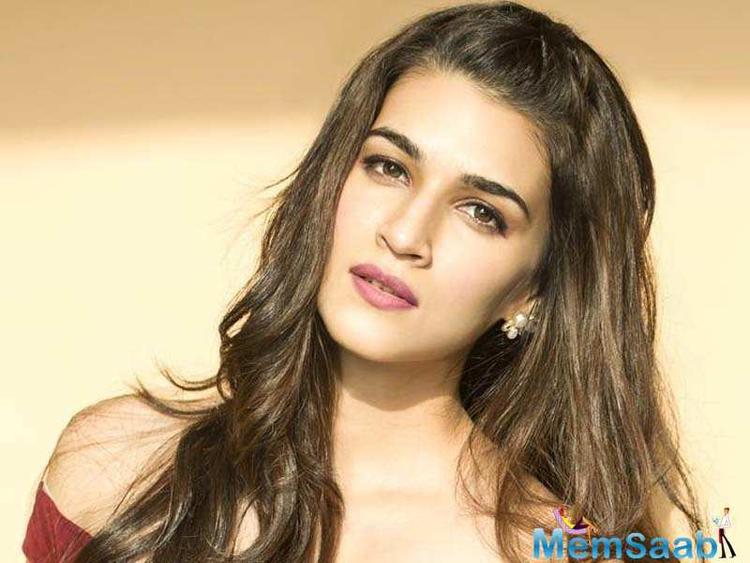 In This Image: Kriti Sanon
Ever since the Luka Chhupi trailer has come out fans are praising Kriti’s small-town character from the film. Before Luka Chhupi Kriti had nailed the small town character in Bareilly Ki Barfi and now Kriti is all set to blow our minds with her new character Rashmi from Luka Chuppi.

Kriti Sanon has a hectic schedule ahead with her 4 films releasing this year and multiple brand shoots on which the actress is working on simultaneously. 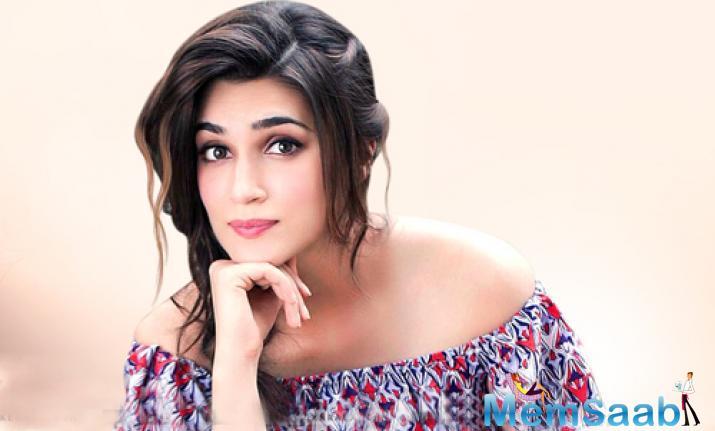 In This Image: Kriti Sanon
The actress is doing to and fro from Karjat where she is shooting for her next and then to locations of the other projects which Kriti has in her kitty.

Over the years, Kriti is known to portray characters that have resonated with her audience. The actress’ last outing Bareilly Ki Barfi garnered a lot of critical acclaim and love from her viewers. 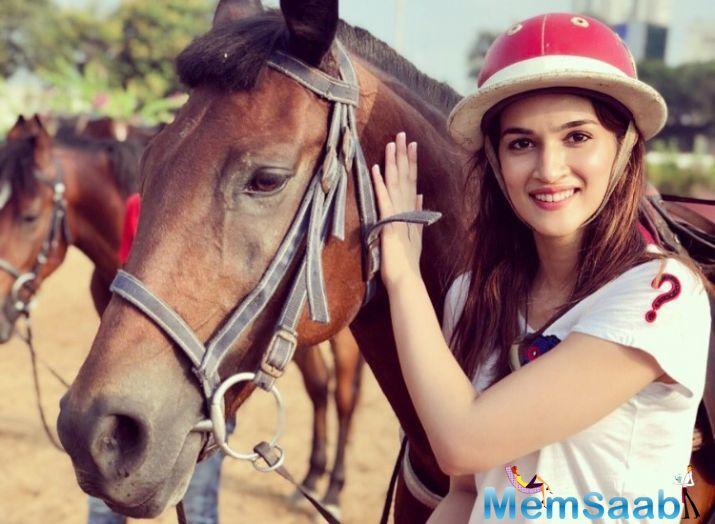 In This Image: Kriti Sanon
Only 4 films old, actress Kriti Sanon has an exciting film line up to look forward to with projects like Housefull 4, Luka Chuppi, Panipat and Arjun Patiala. The young actress is leaving no stone unturned to treat her fans with her versatile performances in varied genres of films.